This monument commemorates the seventy-eight lives lost on September 17, 1862, when a series of explosions destroyed the Allegheny Arsenal. The event was the most deadly accident affecting civilians in the Civil War and most of the workers killed were young women who worked in the laboratory mixing compounds to build munitions for the Union army. Among the dead were women as young as fifteen years of age. The explosion happened on the same day as the Battle of Antietam, adding to the toll of what would become the deadliest day of the war. This monument was dedicated on May 27, 1928, and replaced a previous monument that had been dedicated in 1863. 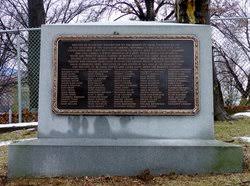 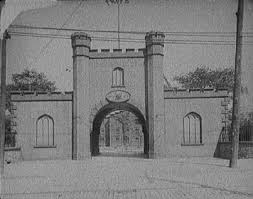 Nearby Arsenal Park includes the Allegheny Arsenal Powder Magazine which survived the blast and fire. It was built in 1814. 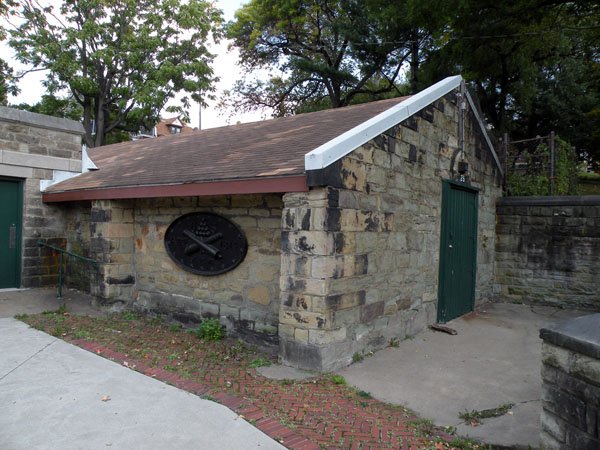 A depiction of work being done in a similar arsenal in Massachusetts, published July 1861, Harper's Weekly, 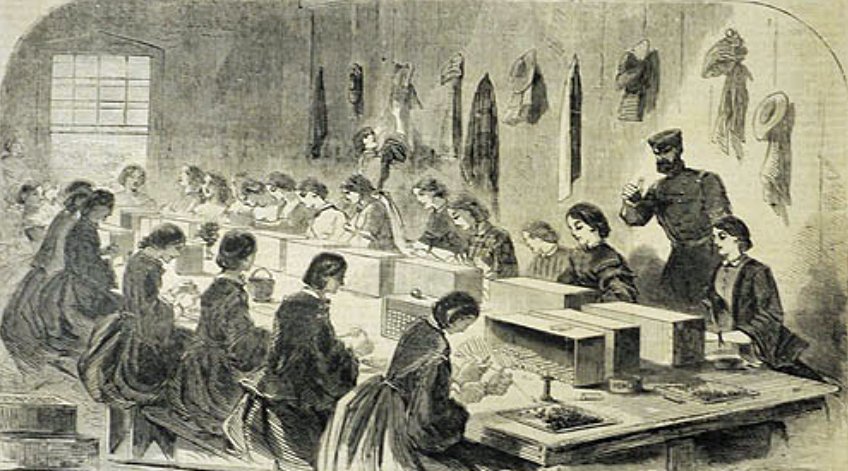 On a warm afternoon in September, 156 women who might be considered "Rosies" a century later worked to build munitions at the Allegheny Arsenal in the Lawrenceville neighborhood of Pittsburgh. Inside a single frame building that served as the arsenal's laboratory, women as young as fifteen used their hands to roll, pinch, and tie rifle cartridges filled with bullets and Black powder. The women, along with several boys, crafted over a hundred thousand cartridges per day in a facility that stretched from Penn Avenue to the Allegheny River. Many of the workers were Irish immigrants who were valued by their willingness to work long hours for little pay at a time when manpower was in short supply.

At approximately 2 pm On September 17, Joseph Frick was delivering barrels of Dupont gun powder in a horse-drawn carriage up a new stone road. Arsenal employee Rachel Dunlap reported seeing a spark flash that may have come from the ironclad shoes of the horse or the iron wagon wheels. The next thing she reported seeing was a sheet of flame. Three explosions followed, quickly demolishing the laboratory and the bodies of those in the blast zone. Workers ran from the flames and the air smelled of acrid odors of sulphur and burnt flesh. 78 people perished in the disaster.

The former arsenal is now home to a cemetery with a marble obelisk been dedicated to the victims. The original monument was dedicated in 1863 but succumbed to the elements over time. In 1928, the monument was refurbished and lists the names of the 43 women and 2 men who are buried in the cemetery. The text on the monument reads “a sacrifice to freedom and civil liberty.”