Some where on Morgan street, between West & Church St. stood the former home of the Dr. Marco McLean Reed was a spy and helped runaways slaves. He received his M.D. from Middlebury College as well as attended lectures held at Yale College. Born October 18, 1801 in East Windsor, Connecticut. He married Elizabeth Lamthropred in 1830 and moved to Jacksonville. 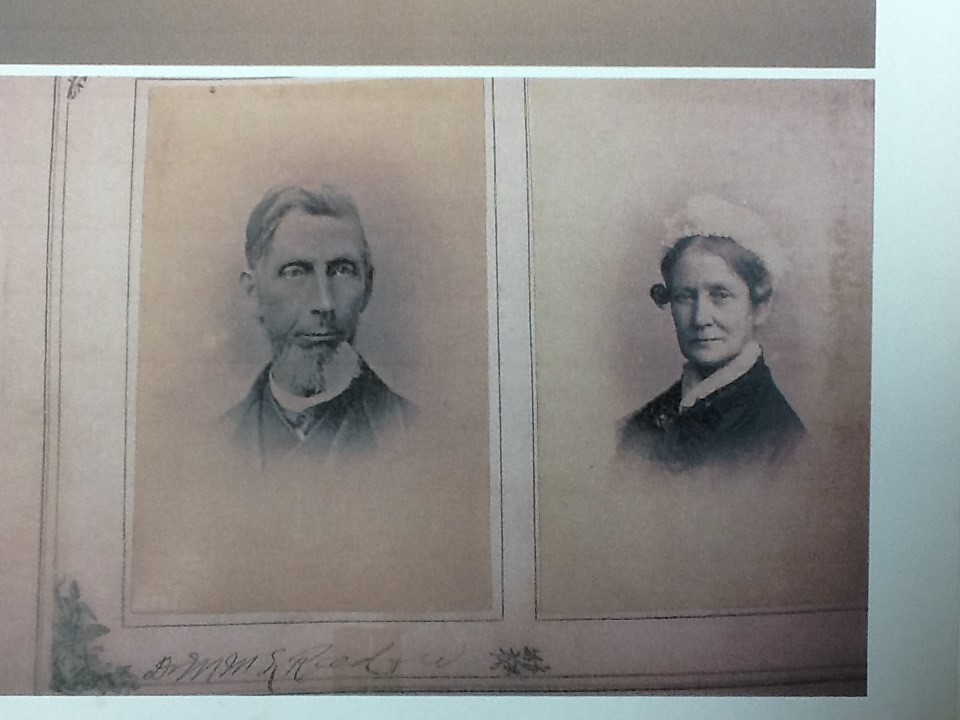 When he first came to Illinois, he was going to practice in St. Louis, but when he found out that Missouri was a slave state, he moved to Jacksonville. Reed went into a partnership with Joseph O. King as Reed & King Drugstore located on the southwest corner of the Public Square, until the partnership dissolved in 1841.

Dr. Reed, who was a fearless abolitionist that took a toll on him and his family both emotionally and financially. His contribution to the UGRR movement was his ability to spy. As he made his medical rounds, he made it his business to know the movements of the enemy and assist the conductors. He often wore a disguise to witness what the slave catchers were doing and report back to the other abolitionist. At night he would often walk in the road, because he feared he would get jumped on the sidewalks. His fear of revenge by the pro-slavery supporters hit home when his family would jump at a knock on the door. The danger of his spying was brought home to his door step one morning during a family devotion a knock came to the door, which Reed opened the door, three angry men demanded to know where the whereabouts of Bob and Emily Logan, local slaves who ran off from the owner who was visiting a relative in Jacksonville. The two slaves were not in the home and the angry men left. Another brush with fear was the time an arsonists try to set his home on fire while he was out for the night. Often His wife and oldest daughter was exposed to danger. One night when Dr. Reed was gone, a drunk came to the door wanting the Dr. but his wife said he was in Waverly and when she tried to shut the door, the drunk tried to force it open. The girls then placed a chair in his way, then Elizabeth called her daughter to help stop the man from forcing his way in. The daughter found a pair of tongs and showed them to the intruder, he got wised and left. (Eames, 146-147)