Located just down the road from the Eric Sloane Museum, the Connecticut Antique Machinery Association is dedicated to the preservation and restoration of antique industrial and agricultural machinery. The eight-acre site features ten areas that focus on different areas related to industry and agriculture. Visitors will see tractors, road construction and earth-moving equipment, small and large combustion engines, a sawmill exhibit, an 1845 agricultural school building relocated here, a Blacksmith shop, and operating steam and diesel locomotives that ride on a narrow gauge railroad. In addition, there are also two museums: the Connecticut Museum of Mining & Mineral Science and the Hall of Connecticut Geology/Paleontology, which opened in 2017. The museum, which was founded in 1984, also offers a variety of events and live demonstrations.

This building houses the Hall of Connecticut Geology/Paleontology and the Connecticut Museum of Mining & Mineral Science. 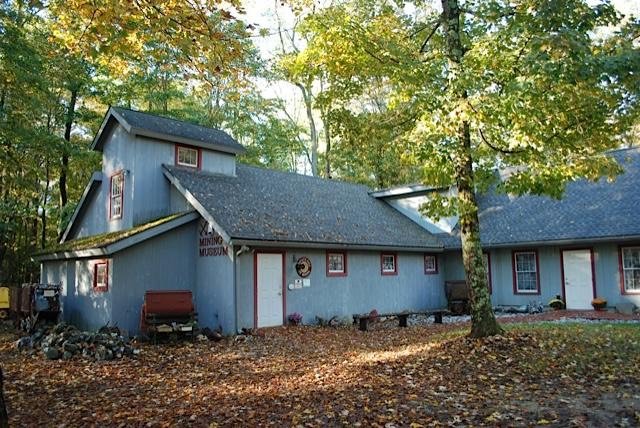 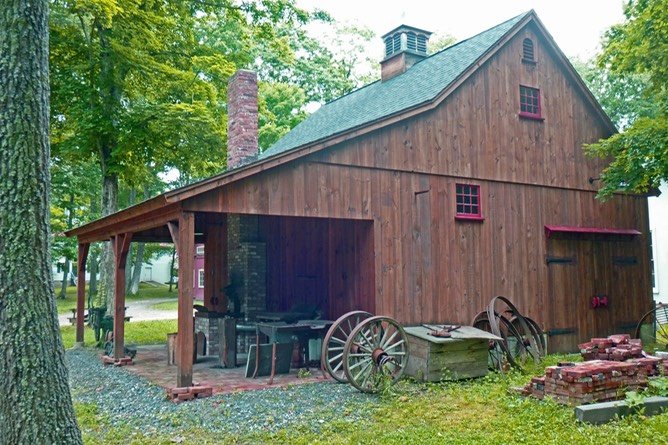 The agricultural School was relocated to CAMA in 1994. It was one of the earliest schools in the country to teach agriculture. 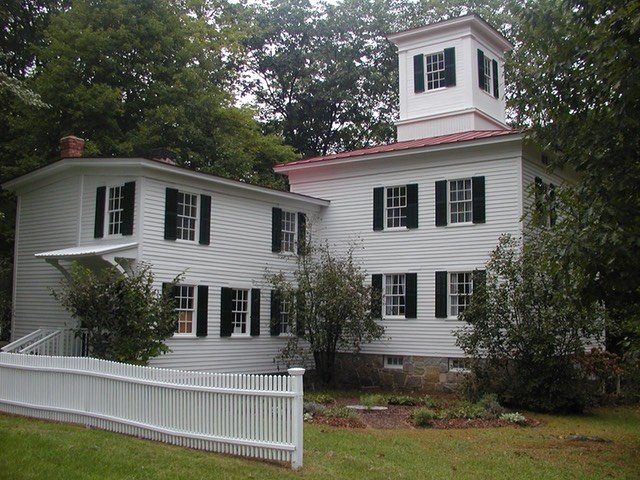 Many of the machines and are operable, giving visitors a chance to see how they worked. 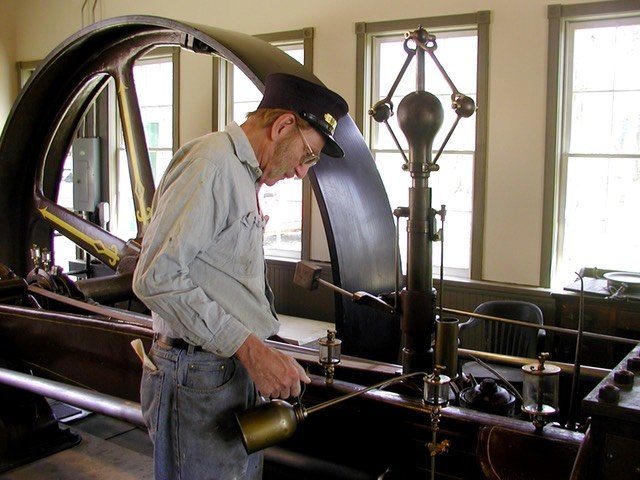 Steam and diesel locomotives run on a narrow gauge track. 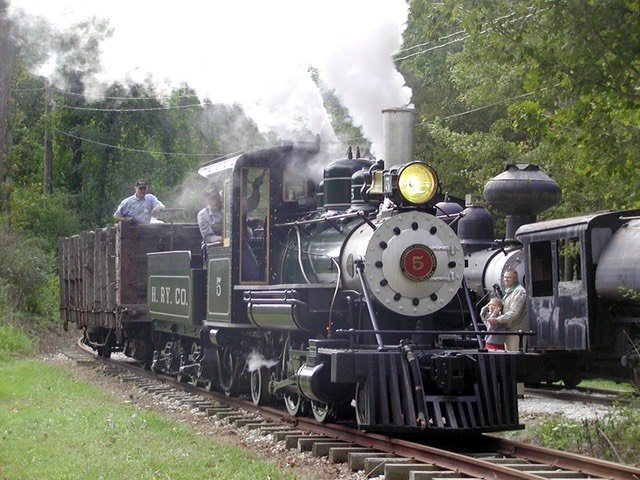 The Connecticut Museum of Mining & Mineral Science explores the history of the state's rich industrial past. Connecticut was one of the country's important producers of iron and the Litchfield Hills area at one time had several ironmaking operations, including the Kent Iron Furnace, which is part of the Eric Sloane Museum, and a marble quarry just to the north (marble was used to smelt iron ore. The museum describes this history and also displays collections of artifacts from the industry and minerals from around the state. There is also an exhibit that shows how Native Americans used natural resources to survive.

Visitors to the Hall of Connecticut Geology/Paleontology will learn about the state's several hundred million years of natural history. The museum features dinosaur exhibits, a diorama of oceans during the Paleozoic Era, dinosaur tracks, and fossils.

10 AM to 4 PM. Wednesday through Sunday (closed Monday and Tuesday) May through the end of October. Or, by special appointment.