The Colden Mansion ruins lay near Stewart Air Force Base in the town of Montgomery, New York, at the intersection of Route 17K and Stone Castle Road. The ruins are currently covered by plants and difficult to see in the summer when there are leaves on the trees. 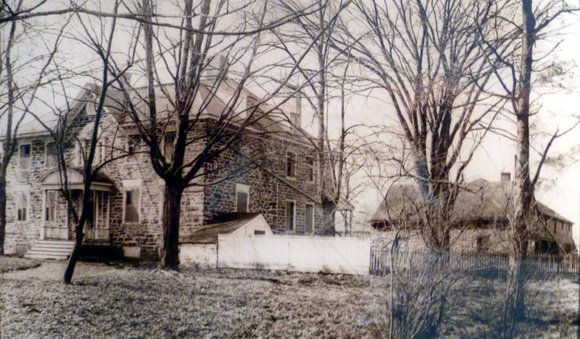 Recent photo of the mansion ruins after stabilization 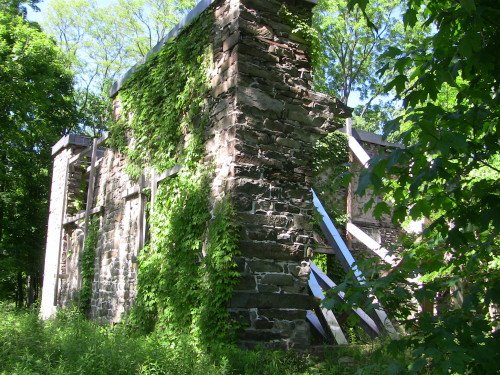 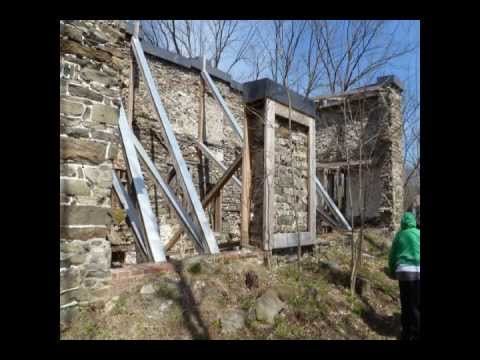 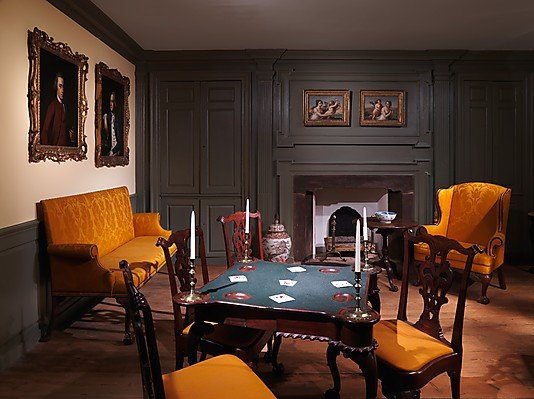 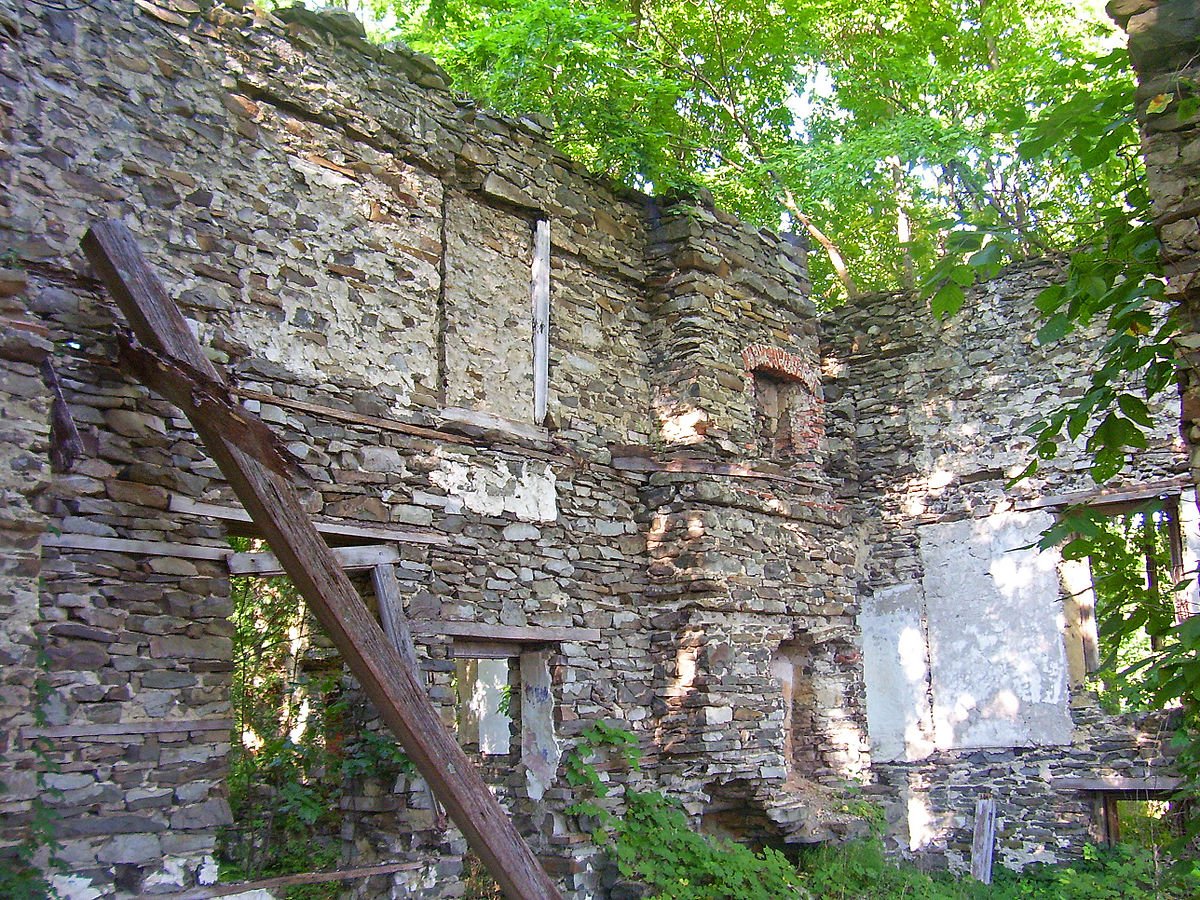 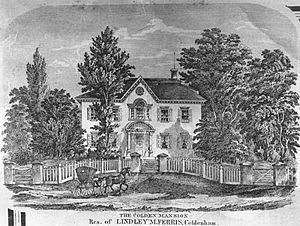 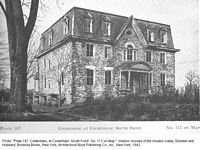 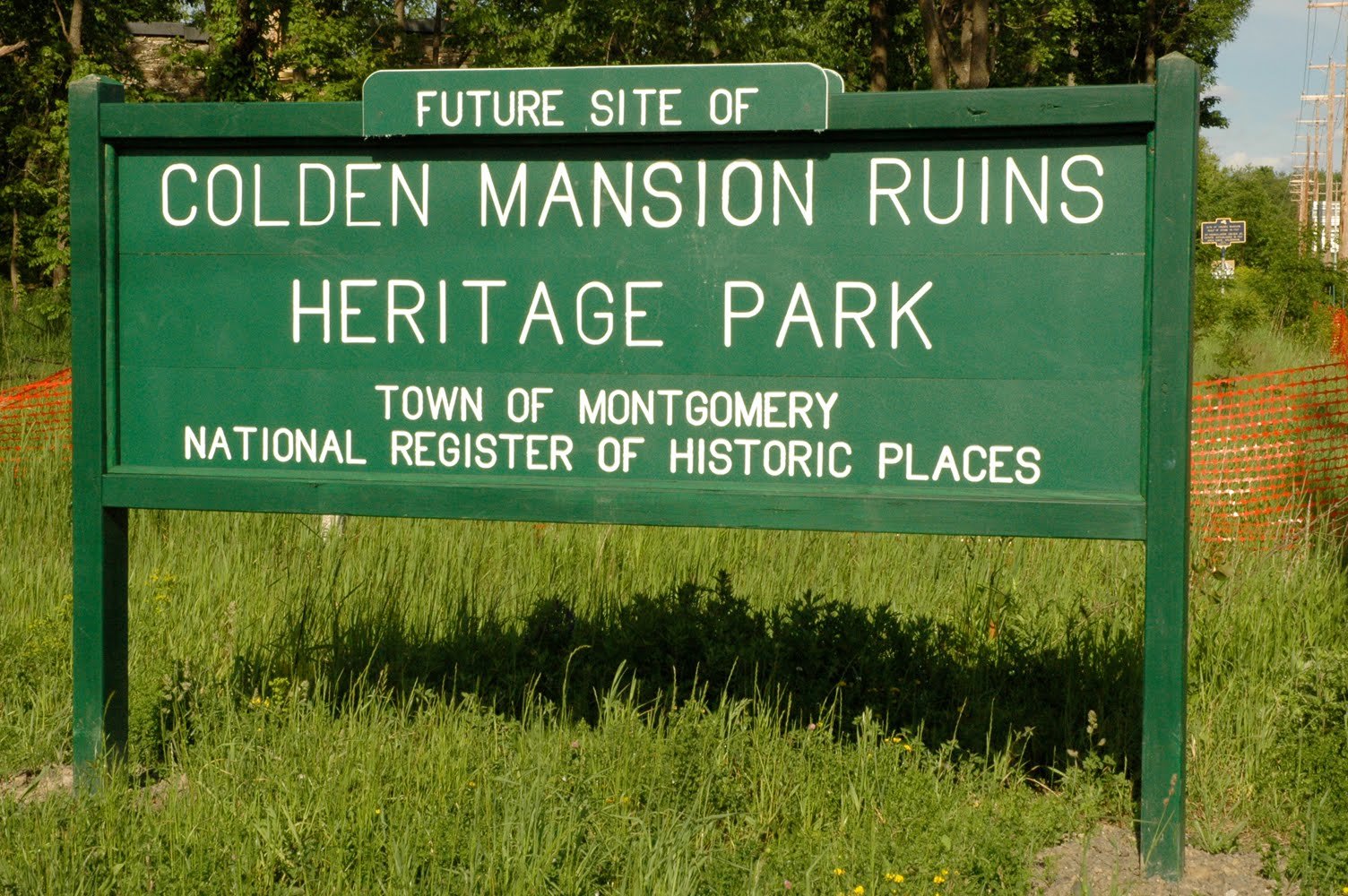 The Colden Mansion ruins lay near Stewart Air Force Base in the town of Montgomery, New York, at the intersection of Route 17K and Stone Castle Road. The ruins are currently covered by plants and difficult to see in the summer when there are leaves on the trees.

Built in 1767 by Cadwallader Colden Jr., the original mansion has significant ties to the beginning of history in New York as it is known today. Cadwallader Colden Jr. was the son of Cadwallader Colden, who after immigrating from Scotland in 1727, became apart of the governor's council and eventually one of the first lieutenant governor's of the Province of New York (pre-Revolutionary War). As the colonies moved towards revolution, the Coldens were caught in the vortex. Colden Sr.'s carriage was destroyed by an angry mob protesting the Stamp Act, for example. As Colden Sr. was the acting lieutenant governor of the Province of New York, the angry mob targeted him.

The house was built for Colden Jr. on a 500 acre plot carved from a bigger 3,000 acre plot by Colden Sr. The original structure was made of stone bricks, and the shape of the house was a shape of a square. A Newburgh News article from 1959 described the inside of the house as having "17 large rooms, nine open fire places, two bathrooms, a butler's pantry, three wide halls, 10 foot ceilings..." The house represented the height of the opulence for the area, with interior panelling that was brought from England. (After the house fell into disrepair, the paneling that was brought from England was moved to the Museum of Modern Art in New York City. That paneling is one of the only known remaining parts of the mansion's interior today.)

The mansion stayed in the family through the Revolution, for about 120 years. It then changed hands several times but fell into disrepair. In the 1930s a man named George Blanche bought the house and attempted to sell it to the New York Historical Society, but that deal never materialized. The house continued to decay. When the Affron family bought it in the 1950s, they hoped to restore it, but realized the costs of doing so was astronomical.

In 1997, the former mansion, now in in ruins, was given landmark status by the Town of Montgomery. Then, in 2007, it was added to the National Register of Historic Places. In this time period, beams were added to stabilize what was left of the mansion wall ruins. This was done by a group created in 2010 called The Coldengham Preservation and Historical Society. The ruins would have never been stabilized if it was for this group. Their goal is to raise awareness about how important this site is and how its had a strong impact on New York State history.

According to their website, their mission state is "To raise public awareness and promote the appreciation of the history and legacy of Cadwallader Colden, Lieutenant Governor of Provincial New York, and family. To develop the Colden Mansion Ruins site into a heritage park through preservation of the natural and build environment including Colden Mansion ruins, Colden Family Cemetery and Colden Canal."

The Colden Mansion Ruins are a significant part of New York state history and deserve to be acknowledged as so. Recent rumors have said that the ruins would be turned into a park of some sort, but there have been no recent developments or announcements.

Property is only allowed to be visited with the Town of Montgomery's permission.