The Kent Historical Society is headquartered in the historic Seven Hearths house, which was built c. 1754. The house is a contributing property to Flanders National Historic District, which is listed on the National Register of Historic Places. Established in 1954, the Society's mission is to collect, preserve, and interpret the history of Kent. To this end, it offers new exhibits every year and hosts a variety of educational art and history programs.

The Kent Historical Society was established in 1954. 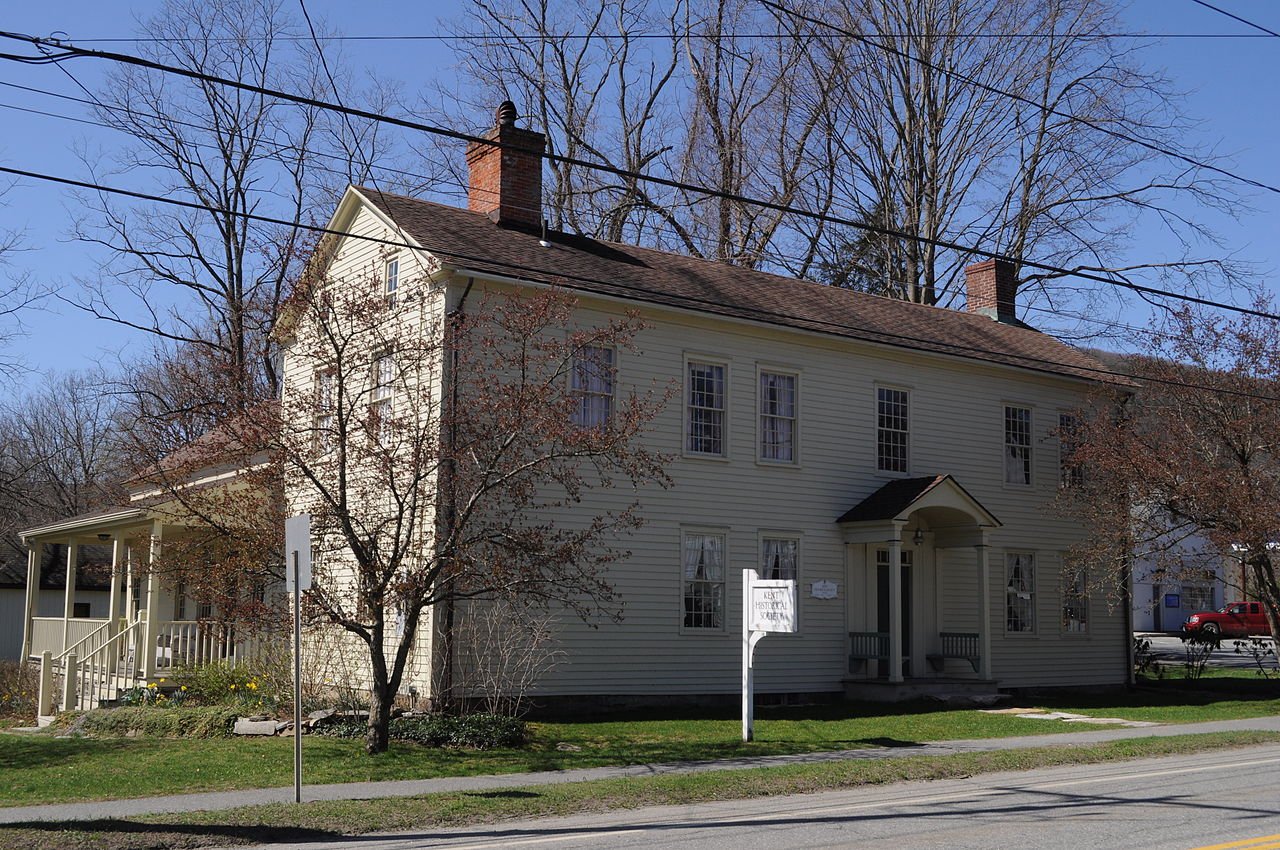 Seven Hearths was once the residence of artist and writer George Laurence Nelson (1887-1978), who lived here beginning in 1919 and remained until his death. He grew to love art from a young age as his parents were well-known artists in America and Europe. He began to formally study art after high school when he enrolled in the Art Student League, which was located in New York City. A few years later, he started to teach at the National Academy of Design and opened his own studio. He then spent a couple of years in Europe beginning in 1911 to study art in Spain, France, and Italy. Unfortunately, he returned back to America because his mother was ill, who passed away in 1913. In 1916, he married a reporter who came to interview him at this studio. They moved to Kent in 1919 and George opened a summer school for painting.

The Society acquired Seven Hearths after Nelson died in 1978, which allowed them to expand their operations. One of the Society's aims is to raise Nelson's profile as it decreased considerably after he passed away.