The South Canaan Congregational Church, now known as the South Canaan Meetinghouse, is significant for being an excellent example of Federal architecture. Built in 1804, it has remained largely unaltered and is owned and operated by the Falls Village-Canaan Historical Society. The church is also significant because, like other churches built in small towns, it was an important local religious and social institution. In terms of its design, the church represents the transition from simple-looking to more decorative buildings during the period between 1790-1810. 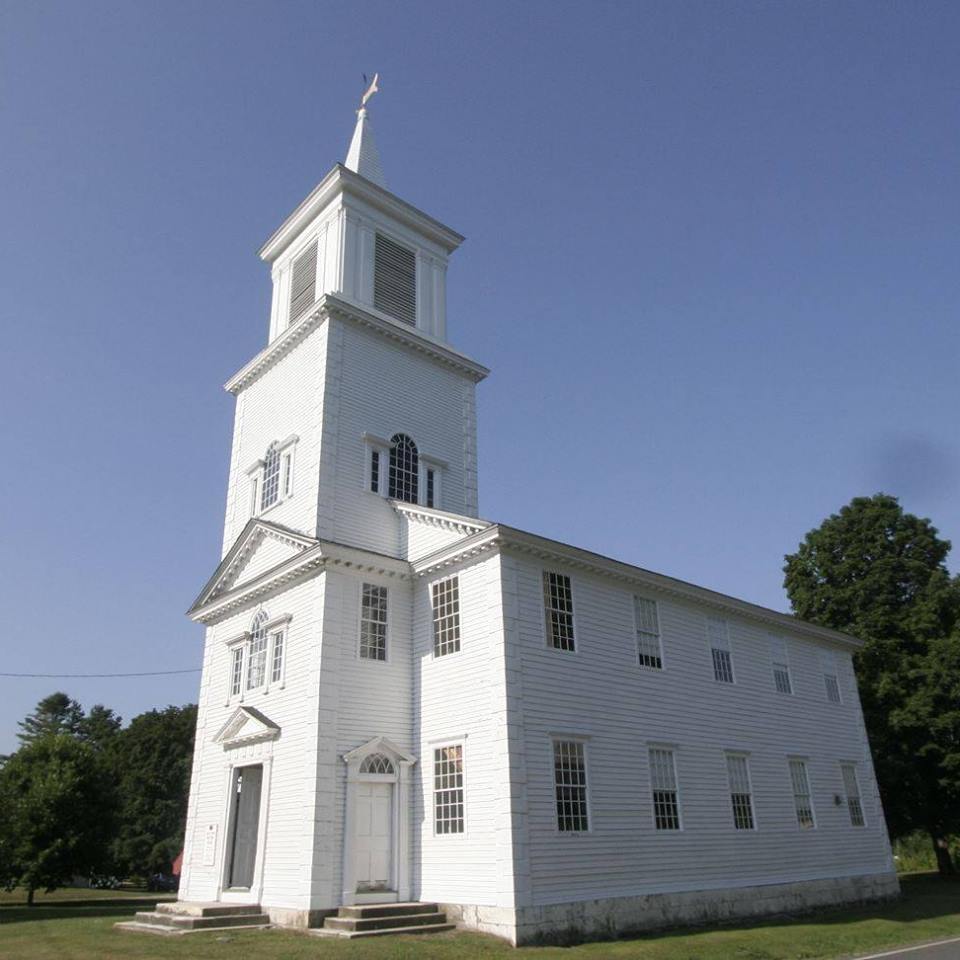 The church was organized not long after Canaan was established in 1738. The first church building was erected in 1761 and the current one replaced it in 1804. It was made available to any Christian group for worship in 1810 during times it was not used by the congregation. It is not clear when the Society acquired the building, but it seems it was not used for church services for some time.