The Thomas D. Campbell House is located a mile from downtown Grand Forks, North Dakota. The house was built in 1879 and has an area of less than an acre. The famed General Thomas D. Campbell who served in both World Wars was born in this house. The home is the only Gothic Revival style house in Grand Forks and features an L-shaped floor plan. The house was officially certified as a national historical site by the National Park Service on September 28, 1987. Today it is part of the Myra Museum. 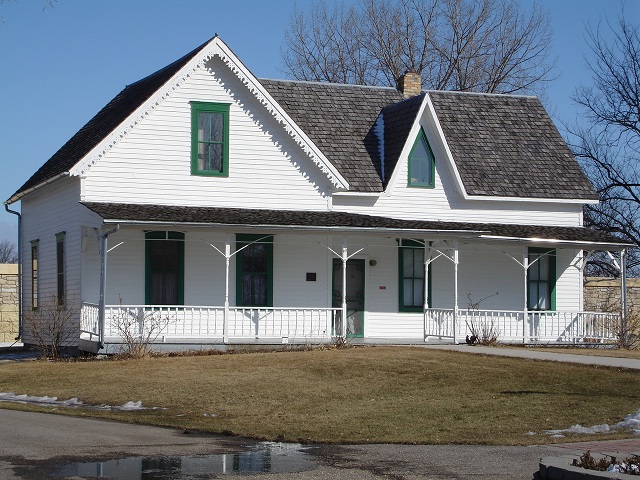 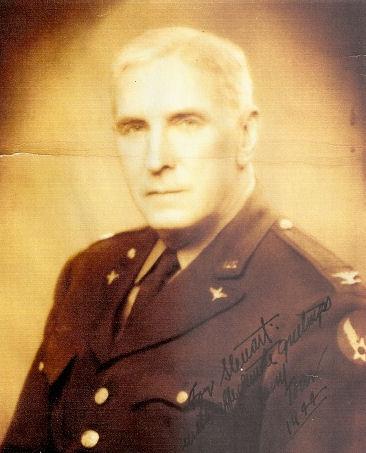 The Thomas D. Campbell House was part of a group of pioneer houses along the Red River. While log homes were popular at the time, the Campbell family had their house done in its famous Gothic Revival style. The Campbells were immigrants from Scotland and Canada who saw their tiny farm expand to 4,000 acres by 1898. By the turn of the century, Thomas Sr. was also a prominent real estate man.

General Thomas D. Campbell, son of Thomas Sr., was born in the log portion of the home and would become an important man in his own right. Thomas was a general in the army and served in both World Wars. Not only that, he would go on to develop a napalm firebomb in WWII. Aside from his military accolades, Thomas Jr. was known as the "Wheat King" as he was at one point the largest producer of wheat in the entire United States. He also owned land in Montana and New Mexico.