The Carl H. Duhrsen cottage is among fifteen remaining homes that make up the Honolulu Tudor/French Norman Cottage Thematic Group. The English Tudor and French styles arrived during the interwar period when Hawaii experienced a significant population and economic boom, mostly tied to the pineapple and sugar industries. Though the homes enjoy European and mainland, cottage-style influence, they also include features that suit the Hawaiian culture and climate. 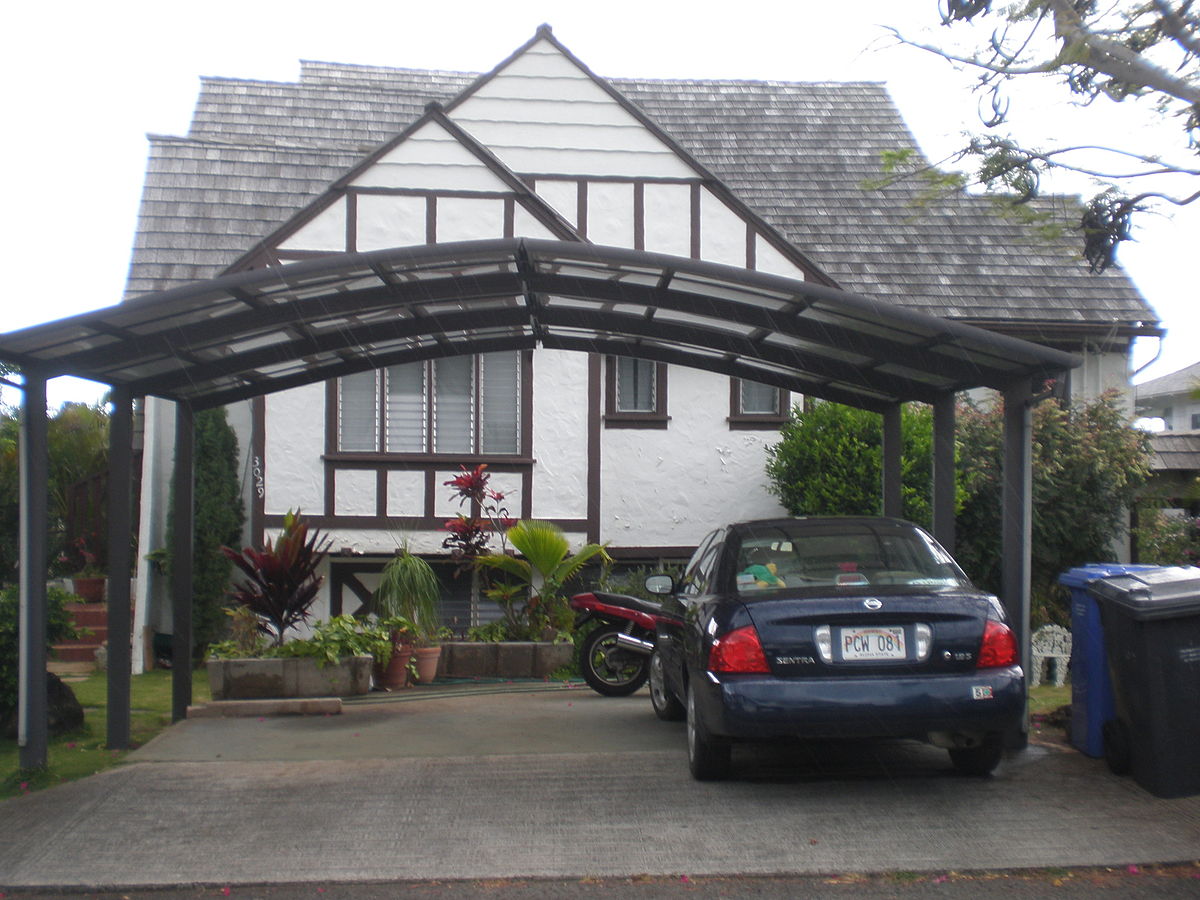 The Carl H Duhrsen House is one of fifteen residences that make up the Honolulu Tudor/French Norman Cottage Thematic Group. The fifteen homes enjoy historical, architectural significance because they represent the distinctive characteristics of the Tudor/French Norman cottage style popular in Honolulu during the 1920s and early 1930s.  To some historians, the whimsical, cottage-style design conveyed a playfulness that speaks to the post World War I desire to reclaim an innocence felt lost during the deadly war. However, from a more pragmatic viewpoint, the houses coincide with a population, building and an economic boom for Hawaii and Oahu that drew creative architects to the Hawaiian islands.
By the 1920s, Hawaii largely developed a unique style all its own, no longer reliant upon the mainland U.S. for inspiration (although some parallels to the cottages can be found in San Francisco at the time). The growing economic success tied to the pineapple and sugar industries led to a population boom. Indeed, Hawaii saw a 22% increase from 1910 to 1925 with Oahu's populace rising more than 50% during that same period. As such, increasing numbers of architects arrived and the cottages arrived soon thereafter.
Though the fifteen houses draw significantly from the 1920s English Tudor/French Norman style of architecture, the homes are modified to suit Hawaii's climate. For instance, only a few of the houses have fireplaces, but the  Carl H. Duhrsen Residence did have a mock chimney arising from its roof to reflect the stereotypical cottage appearance. Additionally, the vast majority of the fifteen cottages include decks, screened sun porches, and lanai to accommodate the Hawaiian outdoor culture.
The fifteen homes are what remain of the era, but the Carl H. Duhrsen residence was actually the twenty-sixth house to be built in the St. Louis Heights region of Oahu near Waikiki. The single-story residence enjoys a half-timber and stucco facade, asymmetrical massing, and steep gable roofs that cover each section of the house. The interior features multiple floors and ceiling levels due to its position on a hillside. The deck added to the rear of the house arrived in 1966.
The cottage-style boom slowed dramatically during the Great Depression, and then all but ended after the bombing of Pearl Harbor and subsequent involvement in World War II, which altered almost every aspect of Hawaiian life.  Thus, the cottages represent a unique part of Hawaiian history that pre-dates its role in the War and eventual transition from U.S. territory to statehood.