This was the former house site of abolitionists and Underground Railroad stop for runaway slaves. Thomas Melendy and his wife Clara Smith came to Jacksonville in 1834. The couple, along with their three daughters, joined the Congregation Church. Later he was part of the Jacksonville representatives at the 1837 Illinois Anti-Slavery Convention at Alton. The 1872 Morgan County Plat Book mentioned that he was a retired mechanic who lived at the corner of Jordan & Prairie St, in Jacksonville. Prior to that he lived at the corner of West State and West Streets, west half of lot 76. Melendy during his time as a station keeper worked with Ebenezer Carter, Benjamin Henderson, David B. Ayers, Dr. Marco Reed, and Samuel Willard. Besides a station on the UGRR, Thomas Melendy was known to help out with the financial cost of putting up bonds for slaves suing for their freedom in courts. 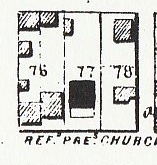 Location of the former home. 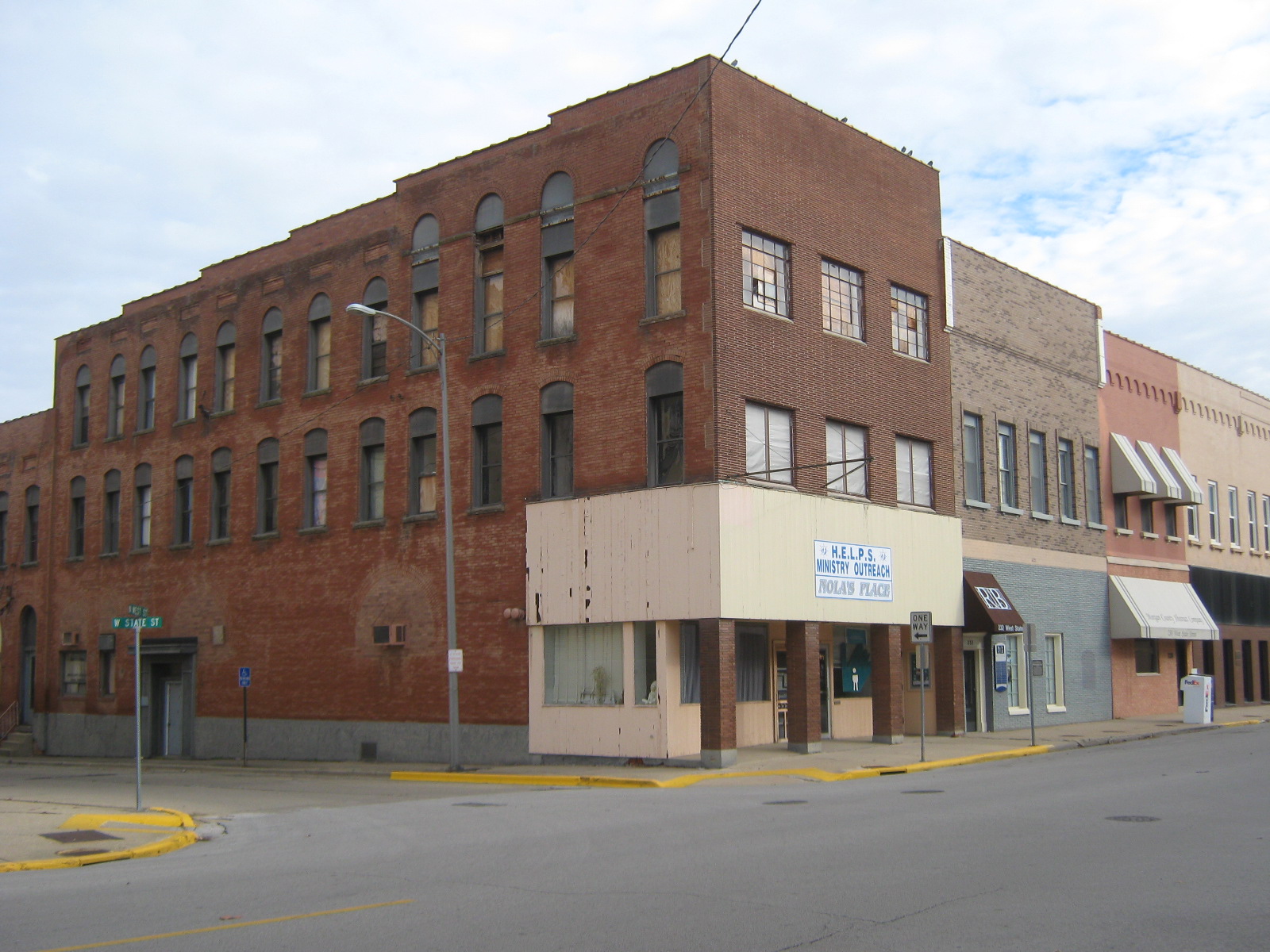