By 1835 a framed church was located on the east side of the square, with William Carter as their pastor. Soon these brave and fearless men and women took a stand against slavery and their church became known as the abolition church. They established their anti-slavery beliefs shortly after the establishment of their church. These church members became the main force of Jacksonville's Abolition Movement.

The Congregational Church in Jacksonville, ca. 1860 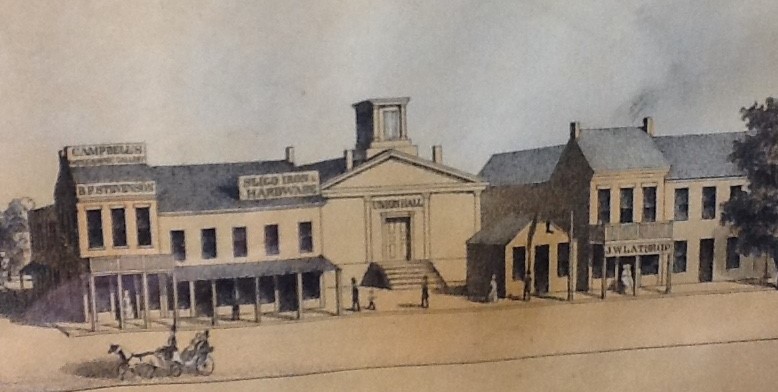 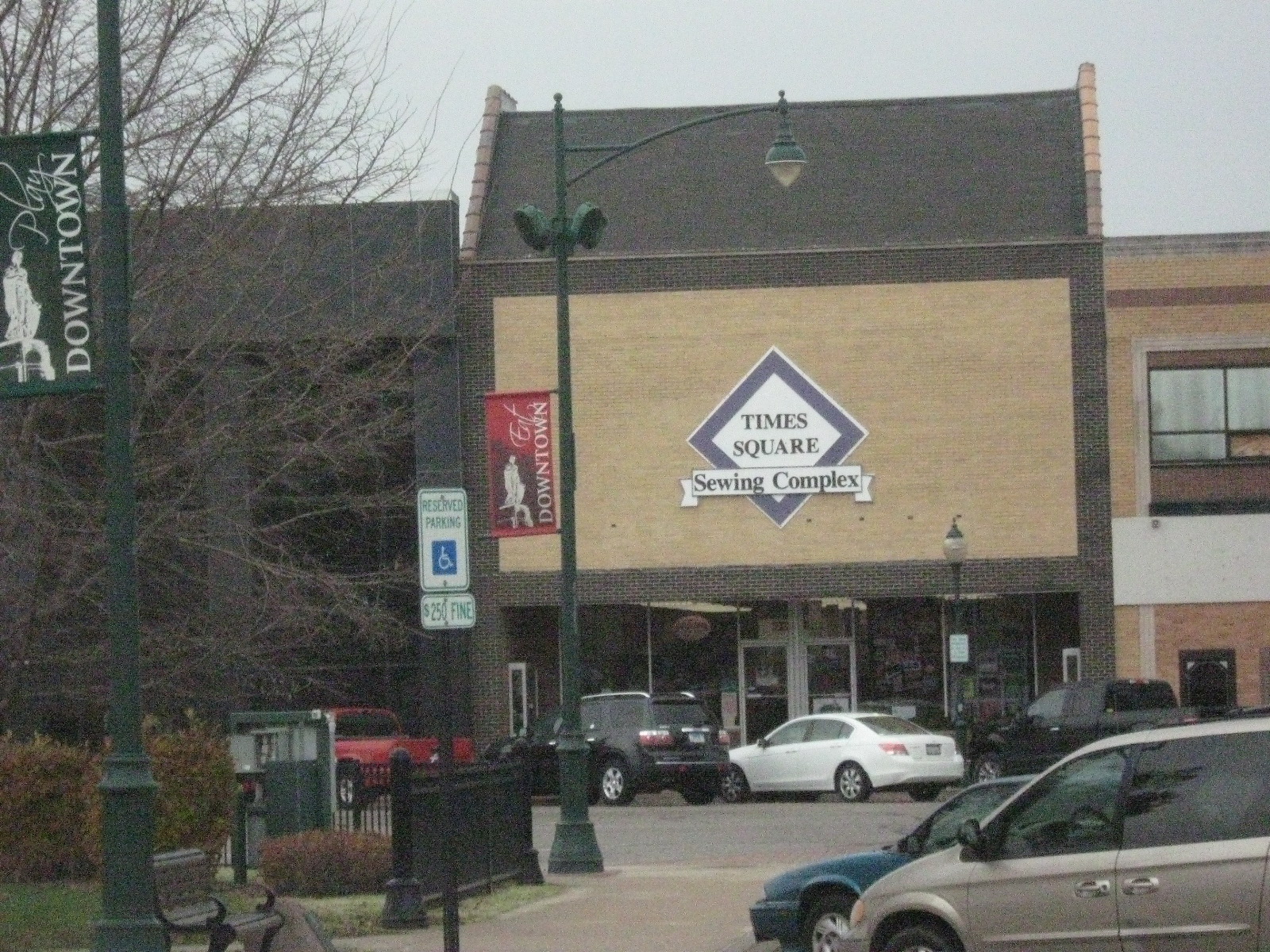 The church body attended one of the first Convention of the Congregational Churches of Illinois, in November of 1834. This convention became the most important meeting to the abolitionist's cause in Jacksonville for it established a justification towards their UGRR work. The resolution was written by local Jacksonville members Elihu Wolcott, William Kirby, and Ebenezer Carter.

“During all that long conflict, from about 1836 to 1865, this church carried the stigma of being the anti-slavery church in a community in which, in those times, the majority was overwhelmingly on the other side [pro-slavery] and where, for that reason, anti-slavery was intensely unpopular. For thirty years of the fifty of its history this church, small as it was in numbers and wealth, bore the burden of this unpopularity. I could give facts on this subject which would be instantly recognized as true by older people, but which would be regarded by the younger portion of my audience as quite incredible”. (Illinois Society of Church History, 38)

Later the old church building as well as other buildings on the town square saw anti-slavery meetings. The abolitionists of Jacksonville held several anti-slavery meeting in 1853.  These    meetings all seem to have the same purpose, to help the fugitive slave to freedom, spread the abolitionist's cause and to support elected officials who opposed the spread of slavery in the United States. Each meeting had almost the same abolitionists attending, however each account of these meetings are slightly different from each other. It’s possible that all three are the same society, told from a different view point. The first account, according to Joseph O. King, was a small unnamed group that included himself, Elihu Wolcott, who presided over the meetings, Johnathan Turner, Tim Chamberlain, Henry Irving, Benjamin Henderson, and Anderson Foreman. The group tried to raise money at first, but with a small group it became hard to collect funds and members gave only what they could. One of the ways this group spread the anti-slavery cause was to purchased and distributed abolition literature, nevertheless the printed material did not caused the action they wanted. So Wolcott, Mathers, and King purchased 500 copies of “Uncle Tom's Cabin”, and distributed them with the help of several Methodist pastors. However, Richard Anderson remembers this club a little different. The club was a “Republican Club” held in Jacksonville in 1853. This group only had seven members, Elihu Wolcott, Joseph O. King, Anderson Foreman, John Mathers, William Harrison, Charles Chappel, and James Johnson. Perhaps Jonathan Turner, Mr. Chamberlain, Henry Irving and Benjamin Henderson might have come to one of the public addresses sponsored by the Republican Club. One of the first public address was a speech that came from the future Illinois Governor Richard Yates, a Jacksonville  of “Republicans” meet at different stores located on the square at Jacksonville. At first the club met at Joseph O. King’s store on the North Side of the square. Another place was the Old Tavern Hall (Union Hall), formally the Congregational church, owned by John Mathers, located on the East side of the village square.  At these meetings the men would discuss ways to stop the spread of slavery by making it a political issue and support the growing Republican Party. It was difficult for the club to act because it never formally meet or organized in any way. (Eames, 135-138)