Added to the National Register of Historic Places in 2005, the Burnside-Sandusky Gothic House is among the more unique homes in St. Joseph. It is notable as a fine example of Gothic architecture, which is rarely seen in private residences. It is named after its first owner and builder, businessman John Burnside, and second owner, a gentleman by the name of Mr. Sandusky. Burnside, who was a machine and Blacksmith by trade, built the home in 1871. Mr. Sandusky (his first name is not readily available) made a living as a wholesale dealer. More recently, the house operated as a tea and eatery until it closed in 2016. The current status of the home is unknown.

The Burnside-Sandusky Gothic House was built in 1871. Its Gothic architecture is not usually seen in homes. 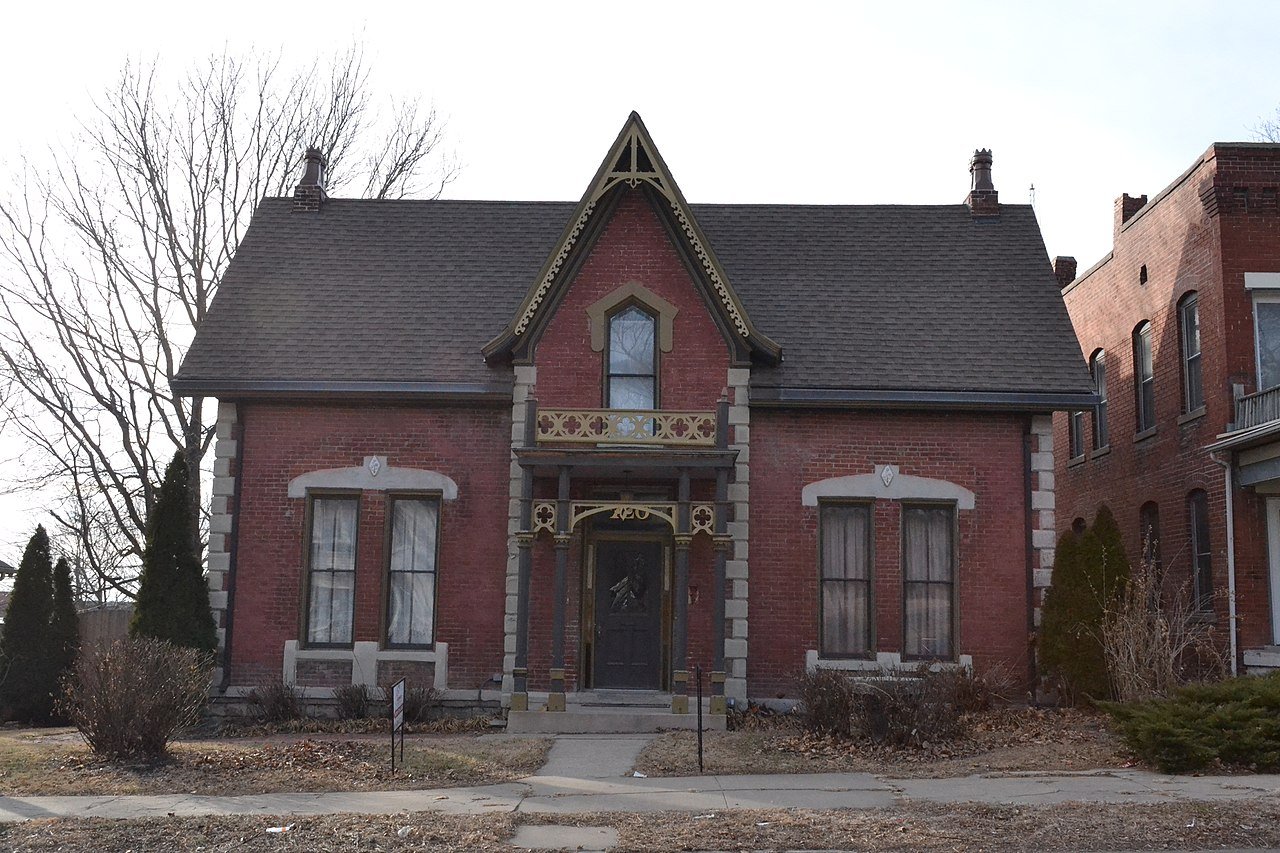