Founded in 1975, this site in Revere, MO was founded to commemorate the Battle of Athens and dedicated to the lives lost during this battle of the American Civil War. Today, the site is available to the public as a campground, where people can fish, bike or hike. People can also take tours of the numerous historical buildings across the park, even a building that was struck by a cannonball from the battle. 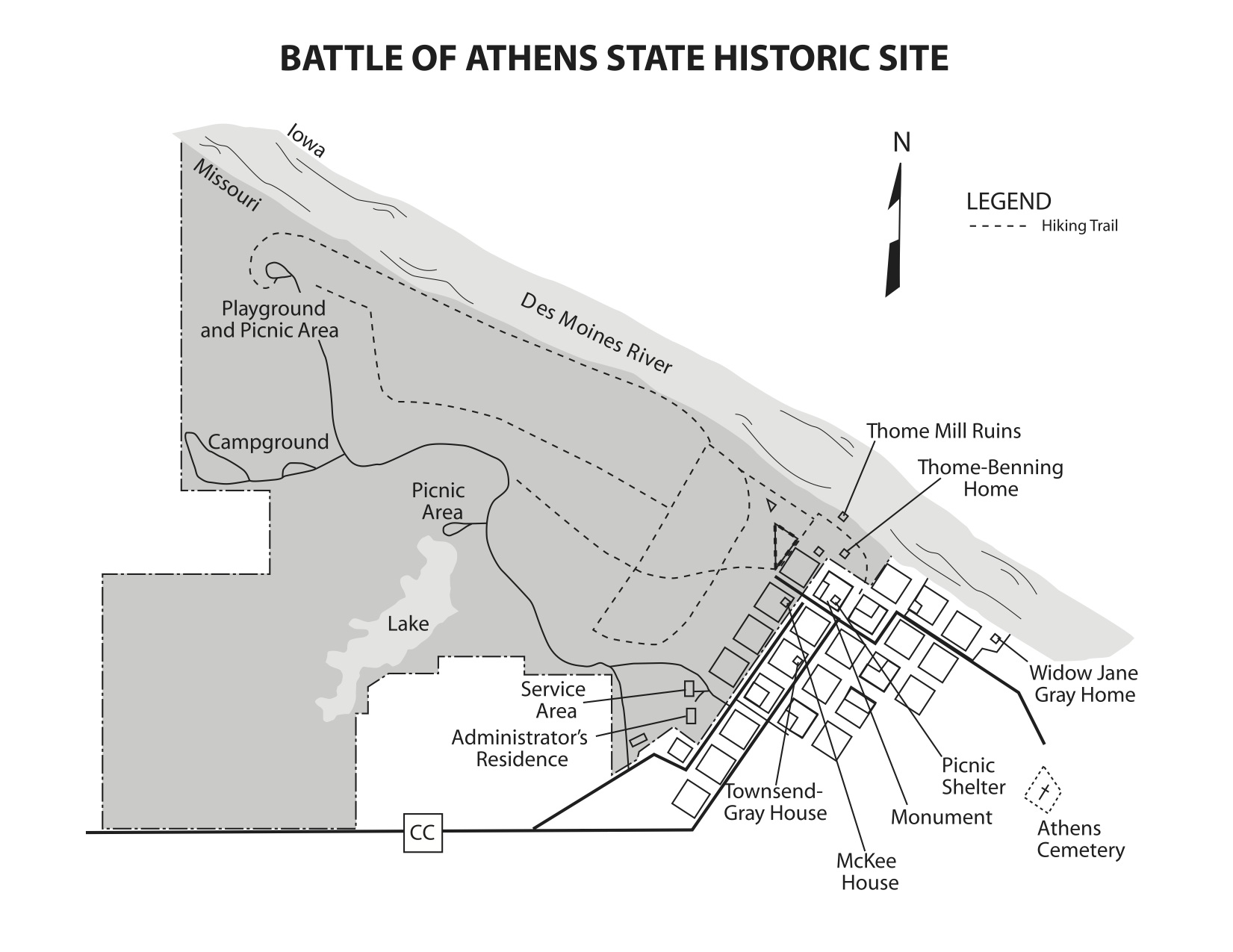 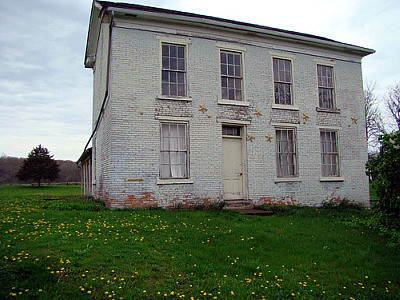 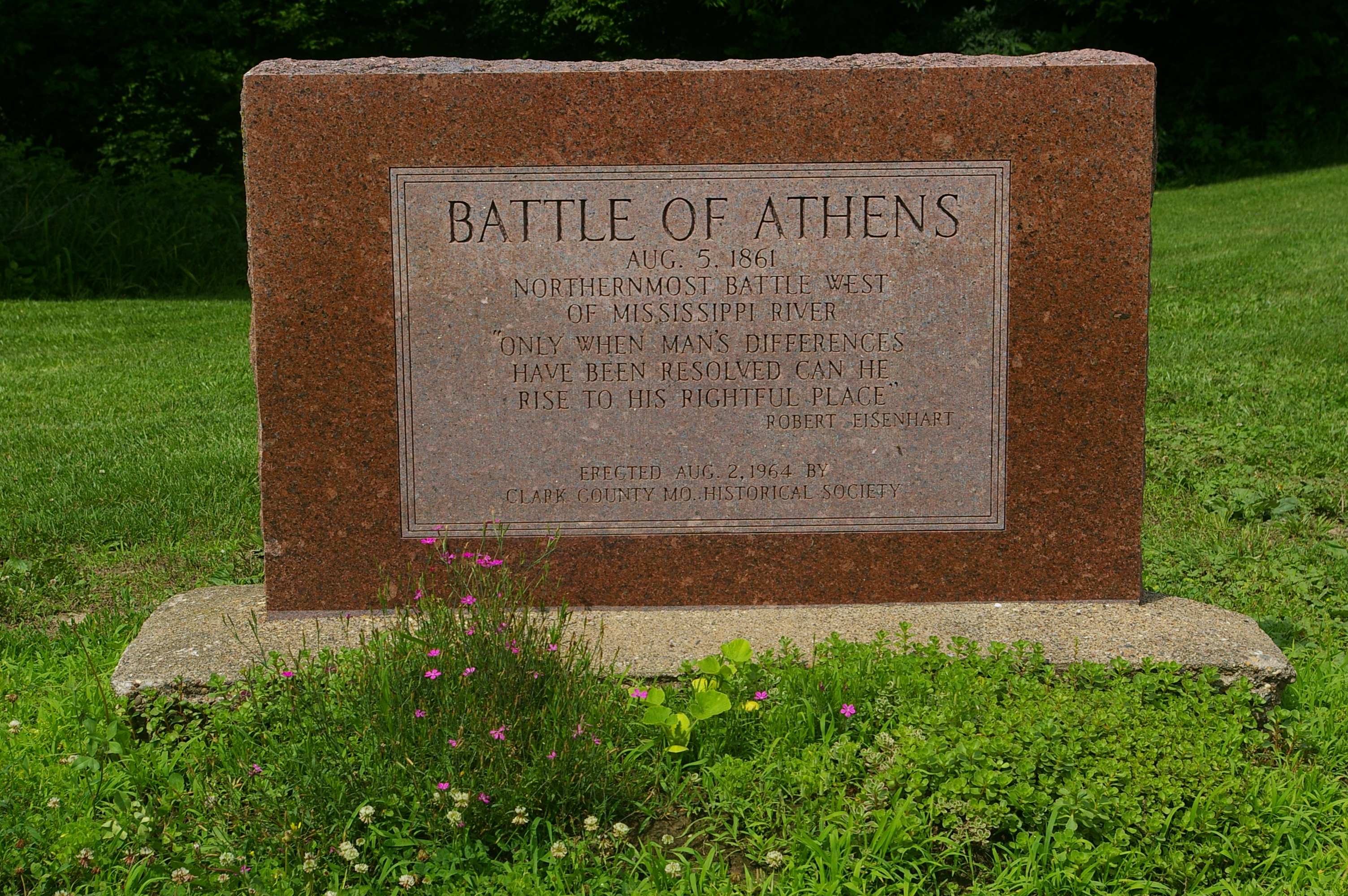 Missouri was a very divided state during the civil war, and newly elected Colonel David Moore had to contend with a steadily growing secessionist forces in the state, which were slowly making their way north in attempts to claim the state of Missouri. Colonel of the 1st Cavalry Regiment, Martin Green, had a regiment of over 2,000 troops, while Moore only had about 500 at his disposal all the while fighting dissension among his own troops, but nonetheless Moore decided to make a stand at the river port of Athens, where support and supplies from Iowa would be nearby.

Green's forces attacked the port in the early morning, the regiment's 3 cannons already giving the State Guard an advantage over the already diminished Northern forces. But fortunatley for Moore, his forces were better armed, containing muskets and bayonets, while Green's forces carried arms more appropriate for a militia, arming themselves with shotguns and squirrel rifles.

Though one of Moore's officers, Lieutenant Colonel Charles Callihan, retreated after being unnerved by the sheer scale of the opposing forces, all of the other troops held their ground and made the State Guard retreat after charging with their bayonets. Despite facing a force double the size of his own, Moore's troops won the battle with only 3 casualties.

After the battle, the port of Athens was never the same. Arguments of allegiance continued to plague the port and as trade routes in the country swtiched from rivers to railroads, the town was everything but gone by 1900.