First established in 1942, Camp Mackall is a United States Army training site located west of Fort Bragg. The installation includes over 60,000 acres and was originally named Camp Hoffman. The site was later renamed in honor of Private John Thomas Mackall, one of the first paratroopers killed in combat. Private Mackall was assigned to Company E, 2nd Battalion, 509th Parachute Infantry Regiment and wounded during Operation Torch in North Africa. Private Mackall was evacuated to a British hospital and later died from his wounds on November 12, 1942. During WWII Camp Mackall served as a training site for the new Airborne Divisions of the United States Army, with all five divisions being stationed at Camp Mackall and neighboring Fort Bragg. Today, Camp Mackall is home to the U.S. Army Special Forces.

First sight many soldiers see as they are entering Camp Mackall to earn the coveted Green Beret. 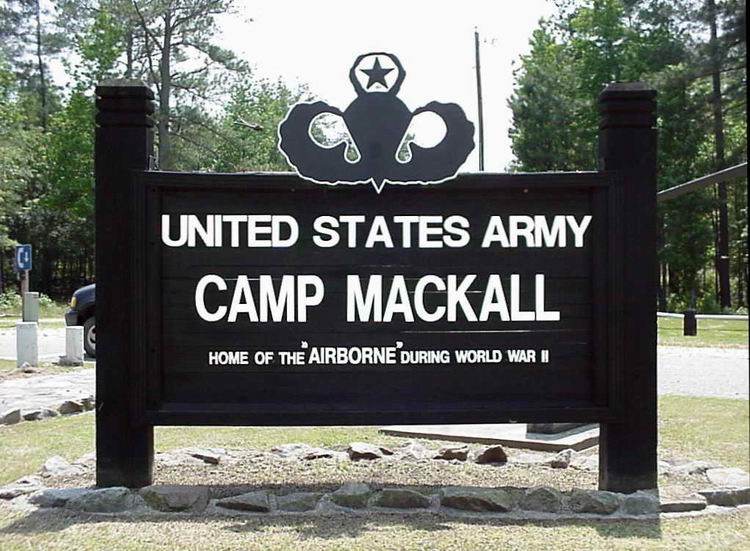 Camp Mackall was named after Private John Thomas Mackall who was one of the first Paratroopers killed in combat during a parachute assault on Algiers in North Africa in November 1942. 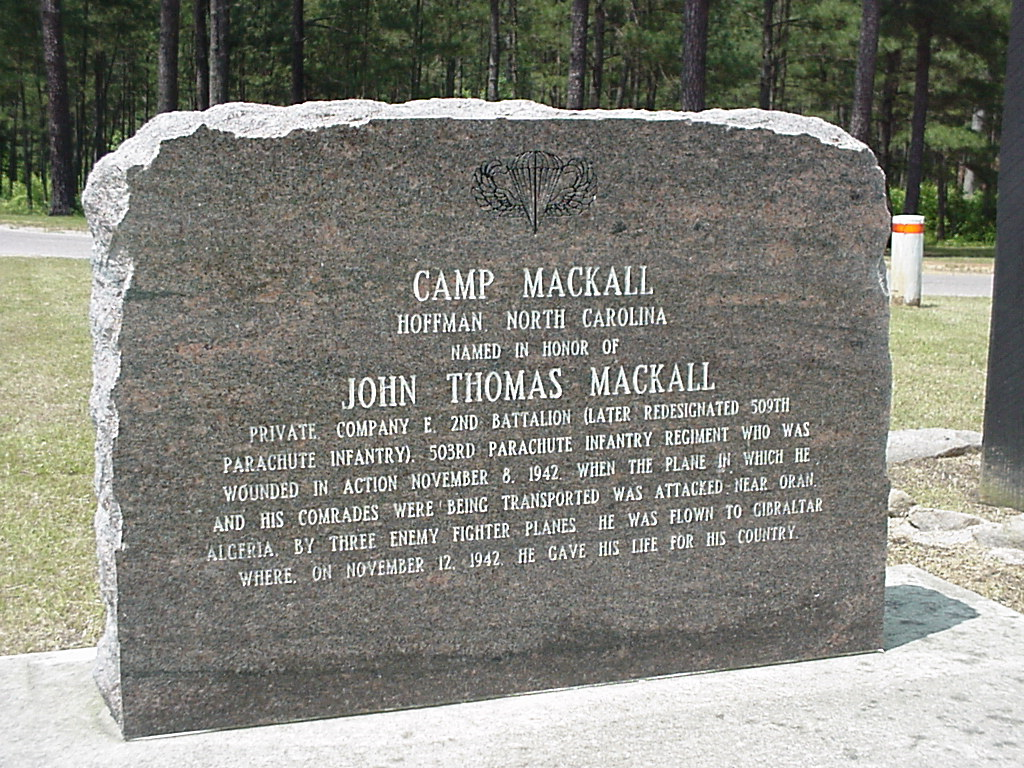 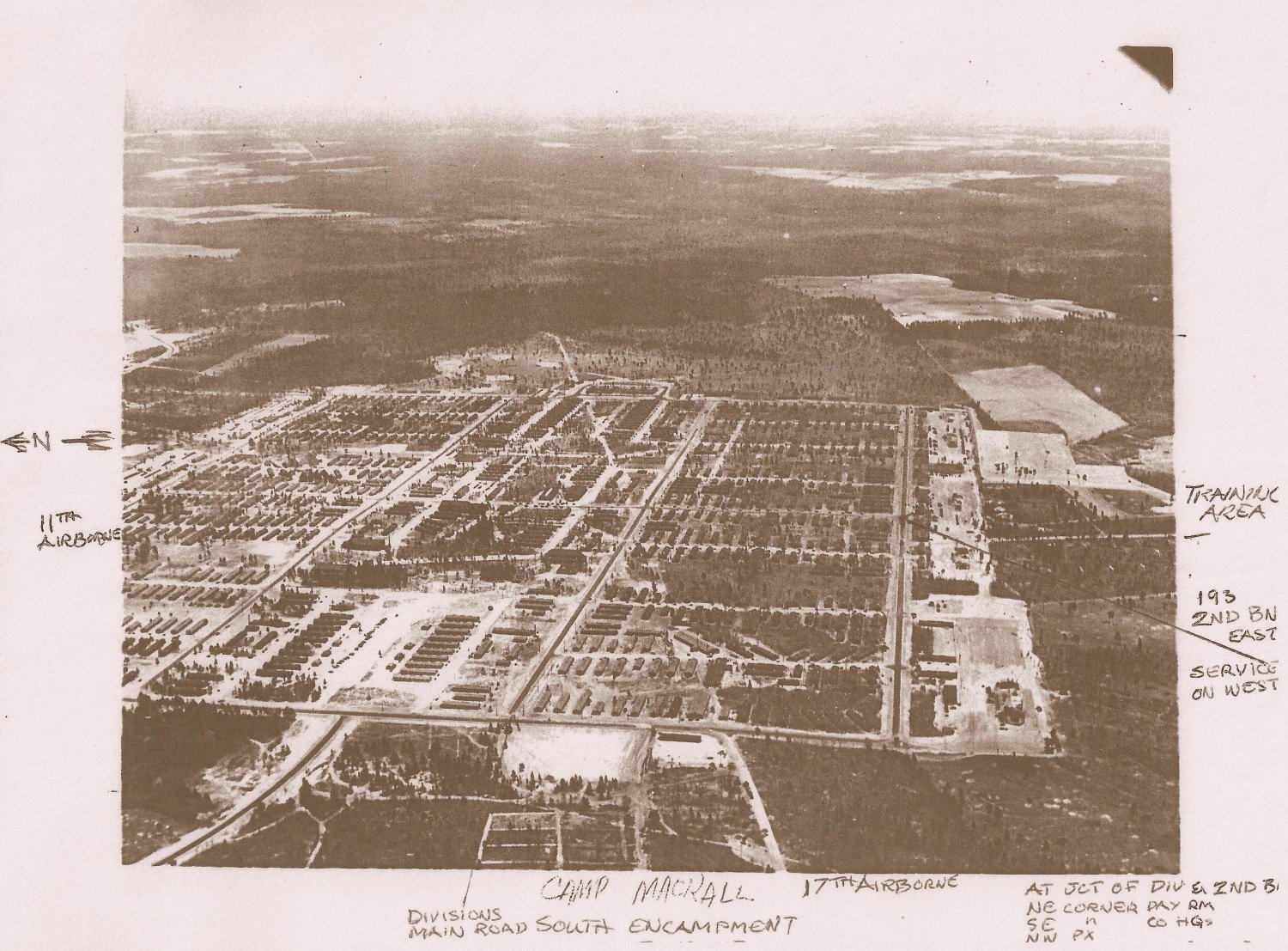 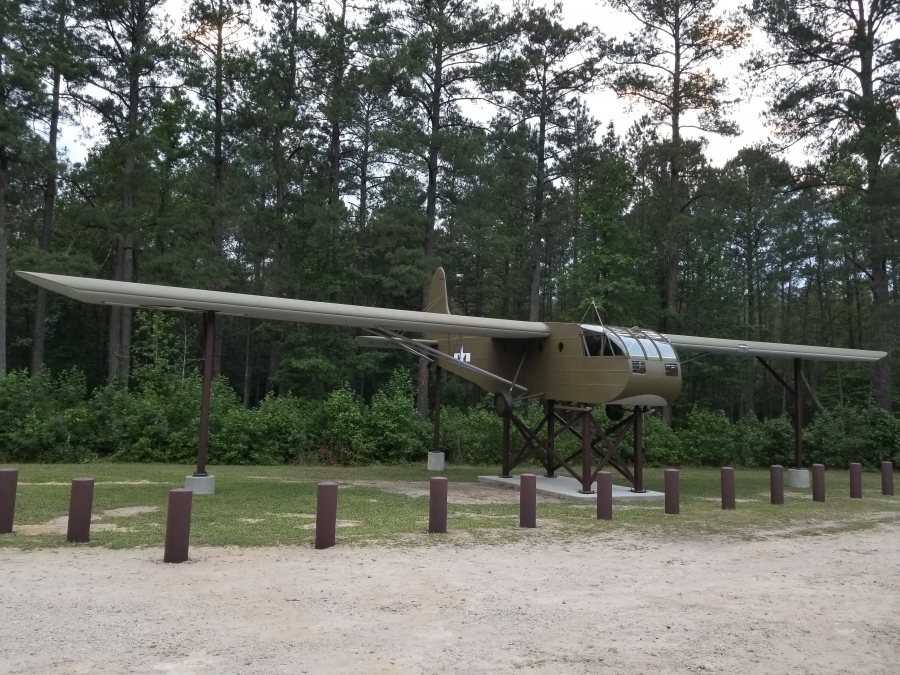 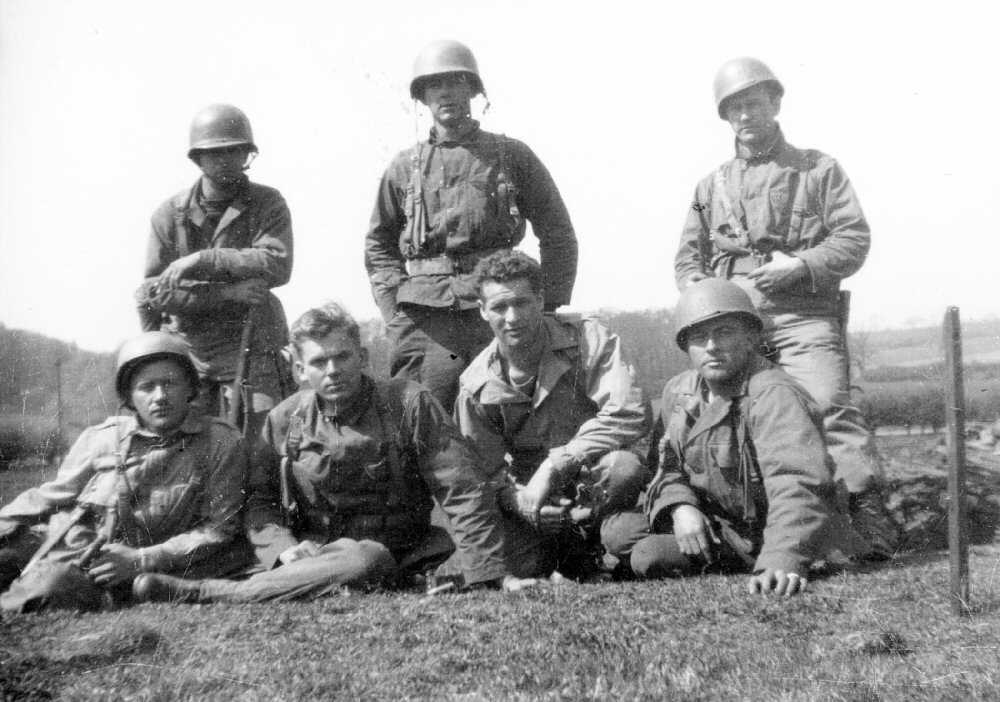 SFAS Team Week, where individuals are graded on there ability to work as a team. 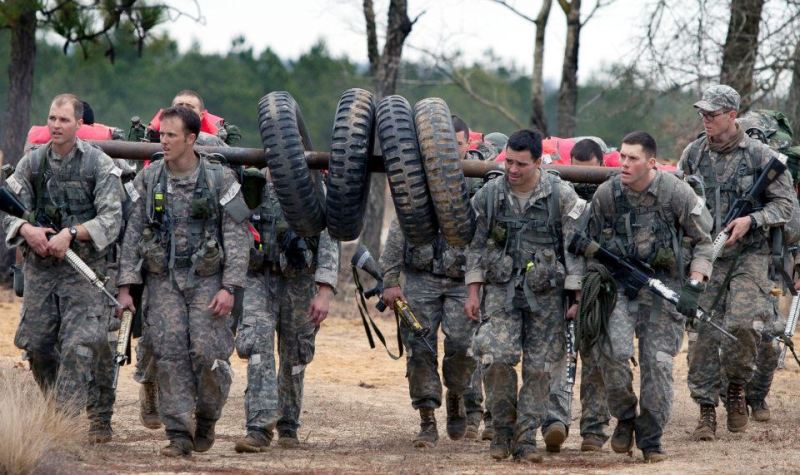 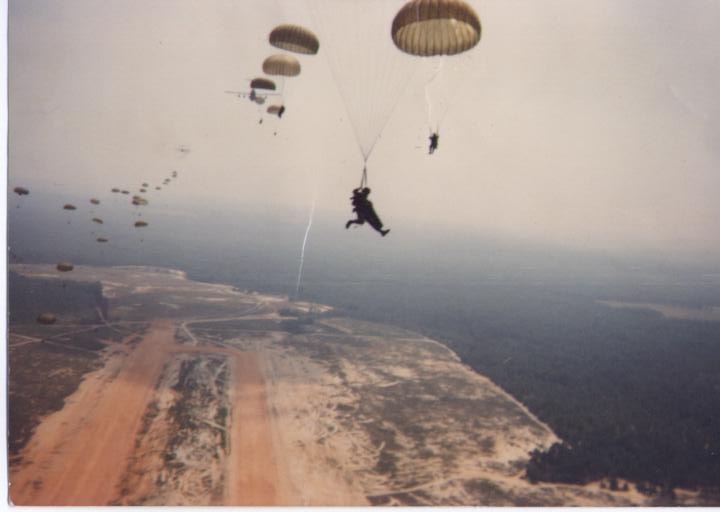 Prior to their deployment to their respective theaters of operation during WWII, the 11th and 17th Airborne Divisions trained extensively at Camp Mackall, practicing battle drills, actions in the aircraft, airborne operations, and elite physical fitness. All of these drills were deemed necessary to prepare every member of these divisions for the various dangerous possibilities of war.

Camp Mackall is now home to a replica of the CG-4A Glider that was used in World War Two. The CG-4A was designed with the purpose of hauling a piece of equipment such as a howitzer, a jeep, or a trailer. The US Army no longer uses gliders like these, as multiple helicopters have taken the place of this glider and offer larger load capacities.

Today, Camp Mackall serves as a training site for US Army Special Forces . This camp is home to multiple training events such as Special Forces Assessment and Selection, Survival Evasion Resistance and Escape training, and Special Forces Qualification Course.

Special Forces Assessment and Selection or SFAS, occurs here and includes three weeks of intense physical training. The goal of instructors at Camp Mackall is to reduce the number of recruits. Only those who pass selection may move on to the Special Forces Qualification Course, where soldiers are trained in their specific jobs. SFQC is around a year long and includes SERE training. SERE stands for Survival, Evasion, Resistance and Escape. The SERE course is three weeks of training designed to replicate some of the worst possible situations that a Green Beret might encounter.

Camp Mackall. (2018, May 31). Retrieved from https://en.wikipedia.org/wiki/Camp_Mackall