This building is the oldest academic building still on campus today. Originally housing the Conservatory of Music, the purpose of the building shifted dramatically when the Seminary building was destroyed in 1905. It was used for offices and classrooms until the Administration Building was built. Then it shifted again to meet the needs of the college. For example, during an outbreak of the Spanish Flu in the fall of 1918 it was an infirmary for soldiers in training here. At various times it has housed the Art Department, Admissions, and English Department. 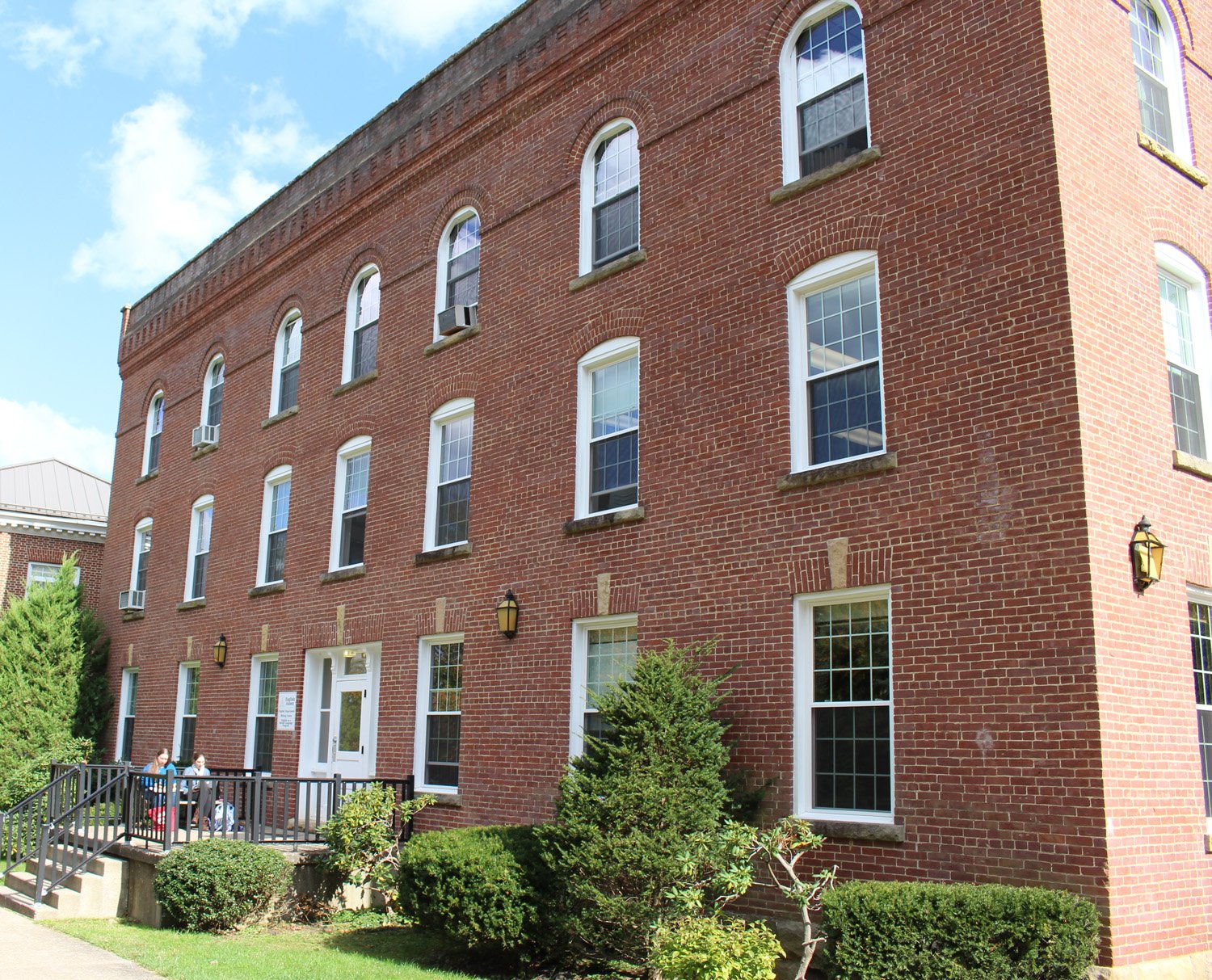 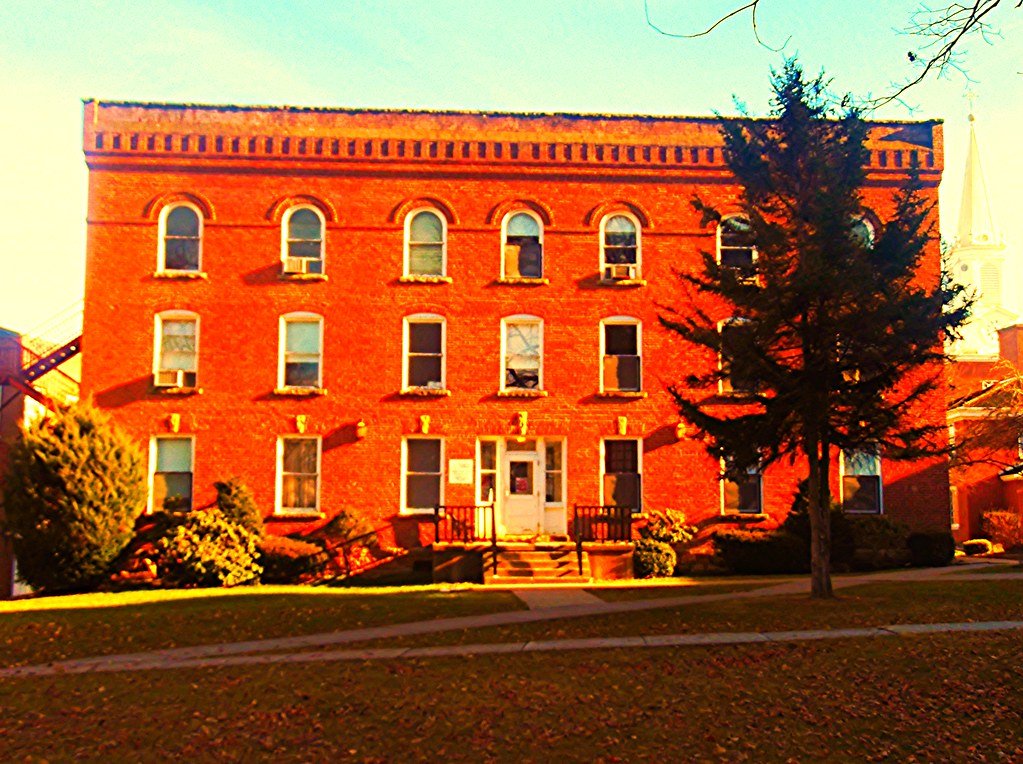 This building has served well for West Virginia Wesleyan College. The first and oldest building built as an academic building (rather than administrative or housing) it was originally a Conservatory of Music.

"When the campus was expanded again in 1902, the trustees opted for an entirely modest, yet functional three-story brick and stone building to serve as home for the seminary's Conservatory of Music."1

Its structure was chosen to be simple in order to keep to the budget—$6,500. Professor J.J. Jelley, the Director of the Music Conservatory at the time, was a huge part of why the building came to be.  He was a vibrant and passionate personality within the Music Conservatory, making it easy for him to inspire passion and interest in the project.2

Despite its soundproofing, the Conservatory of Music was known for it loud, emanating sounds.  It earned the nickname "Music Box."1 No matter the "cheap" appearance and the potentially annoying volume, the Conservatory of Music proved itself useful time and time again.  On February 5th, 1905, WVWC's Seminary Building was lost to a fire.  Many classes were consequently held in the "Music Box," allowing students and professors to lose no educational time whatsoever.1

In 1918, the Music Hall helped the campus once more.  WWI soldiers were being housed on campus, and when an outbreak of influenza loomed, the Music Hall became a hospital/quarantined area for any suffering soldiers.

"At one time[,] approximately one half of the corps was receiving hospital care on cots distributed through the building."2

Eventually, the Conservatory of Music began to be referred to as the Administration Annex, as it sat so closely to the Administration Building. Today, it is the English Annex, home of Wesleyan's English Department and most English courses, where WV Poet Laureate Irene McKinney4 once taught.  Besides these two changes, the English Annex also used to house Wesleyan's Admission Office and Art Department.