This historic home is significant for being the residence of merchant, judge, politician, and signer of the Declaration of Independence, William Williams (1731-1811). It was designed in the Greek Revival style and has remained largely unaltered. The house is a private residence but it is easily viewed from the street. It is a National Historic Landmark and listed on the National Register of Historic Places.

The William Williams House was built in sometime before 1748 and is a National Historic Landmark. Williams lived here from 1755 until he died in 1811. 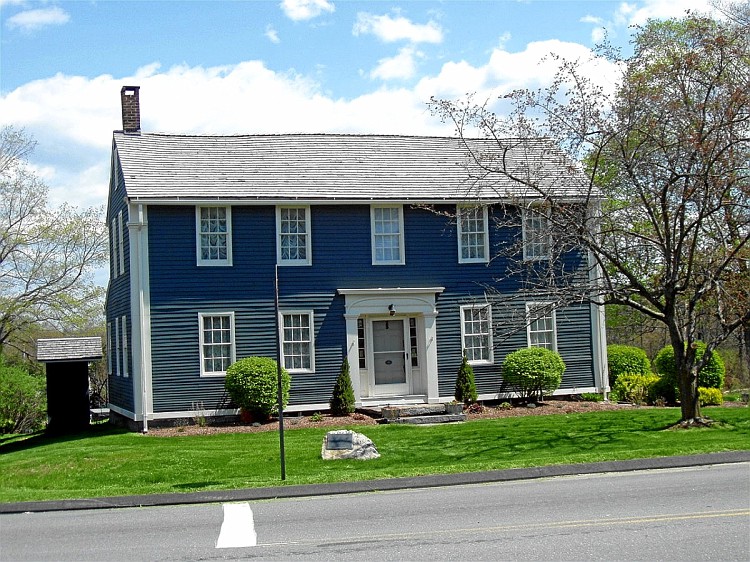 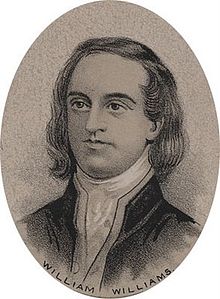 William Williams was born in Lebanon, Connecticut. He attended Harvard College where he studied law. After graduated in 1751. Following in his father's footsteps, who served as a clergyman, studied theology for about a year before joining the militia to fight in the French and Indian War. He returned to Lebanon and started his merchant business. He married Mary Trumbull, the daughter of Governor Johnathan Trumbull, in 1775, and they had three children.

Williams would come to hold a number of local offices, including as town clerk, and then was elected to the Connecticut lower house. He was appointed as a member of the Continental Congress in 1776 and again in 1783. He signed both the Declaration of Independence and Articles of Confederation. He was also a delegate at the Connecticut Convention in 1788 and voted to ratify the Constitution. During these years he also served as judge of the Windham County Court and judge of probate for the Windham District. He died in 1811.