The Columbia County Courthouse was built in 1905 at a cost of under $60,000, which was funded by a 2-mill tax levy that was passed in 1903. The Courthouse was designed by W.S. Hull in the 2nd Renaissance Revival Styling, this was done in 1905. The Courthouse features include Corinthian pilaster separating the windows on the exterior of the 2nd level. While on the 1st level a projecting Greek temple portico with recessed entries under round arches and fluted Corinthian Columns. 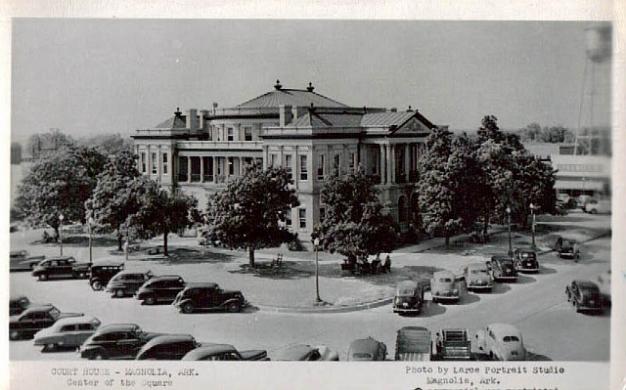 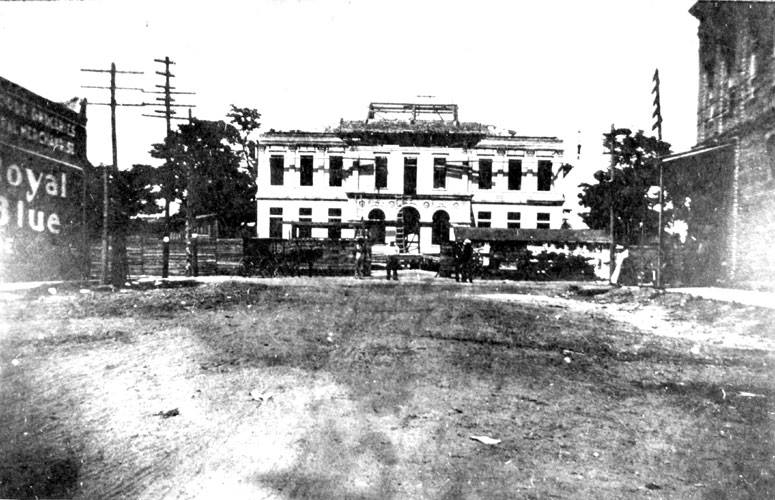 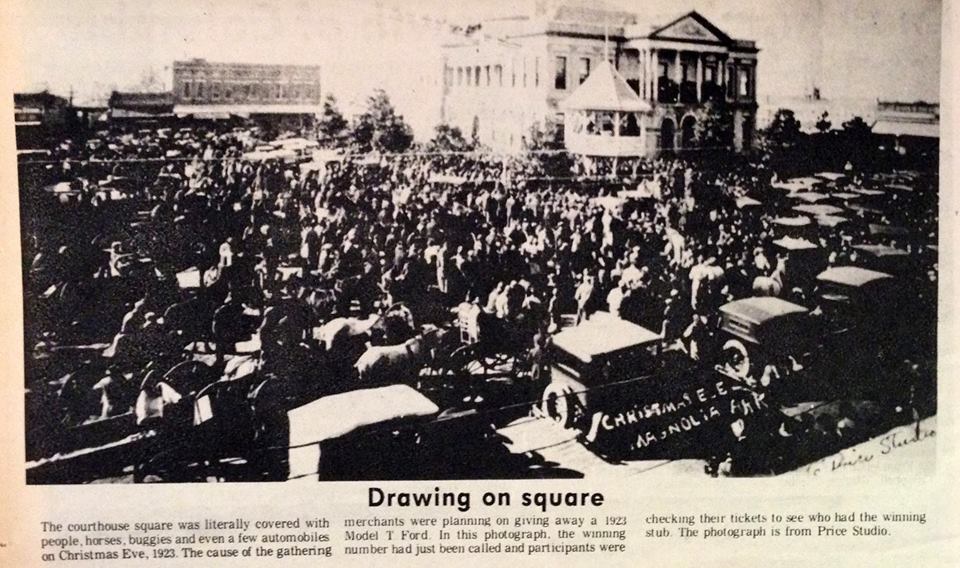 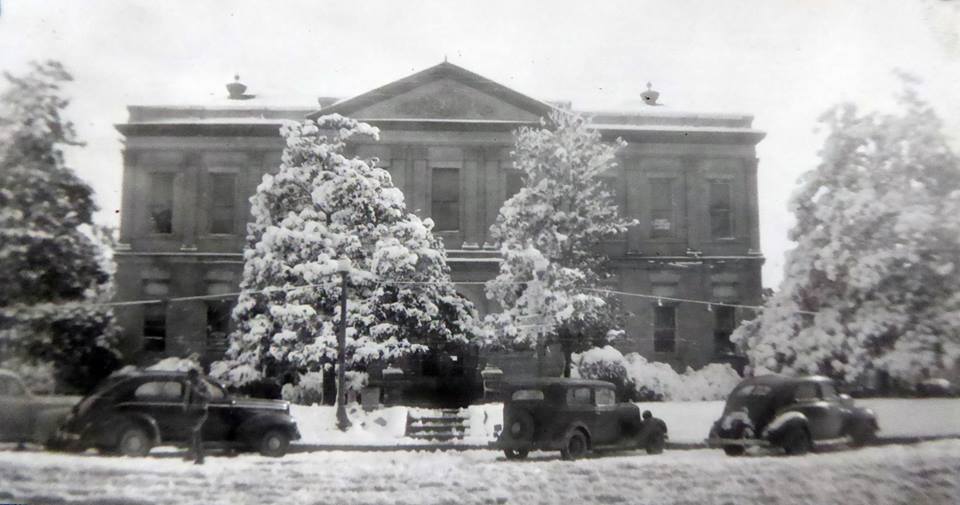 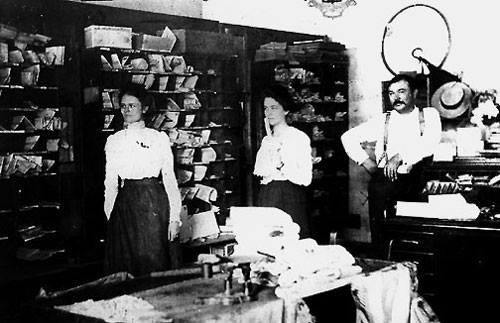 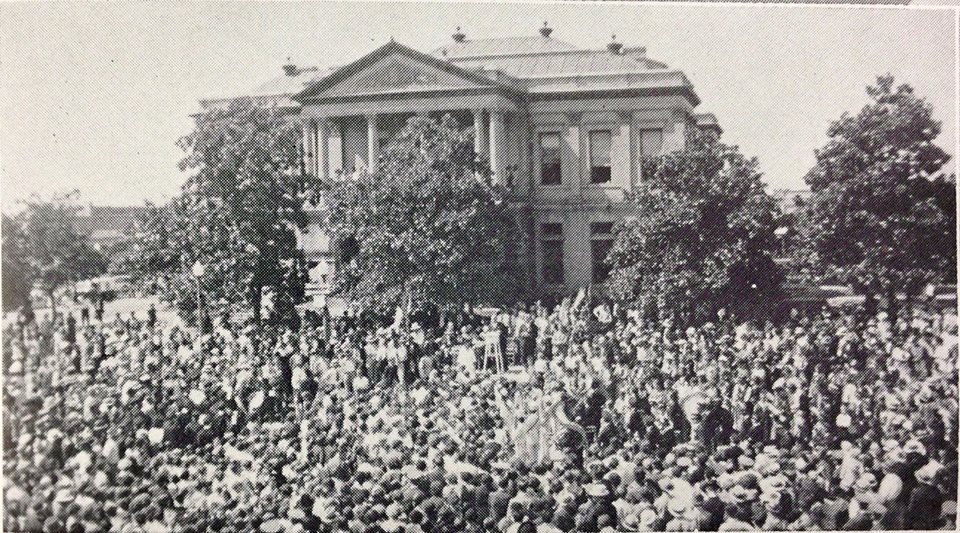 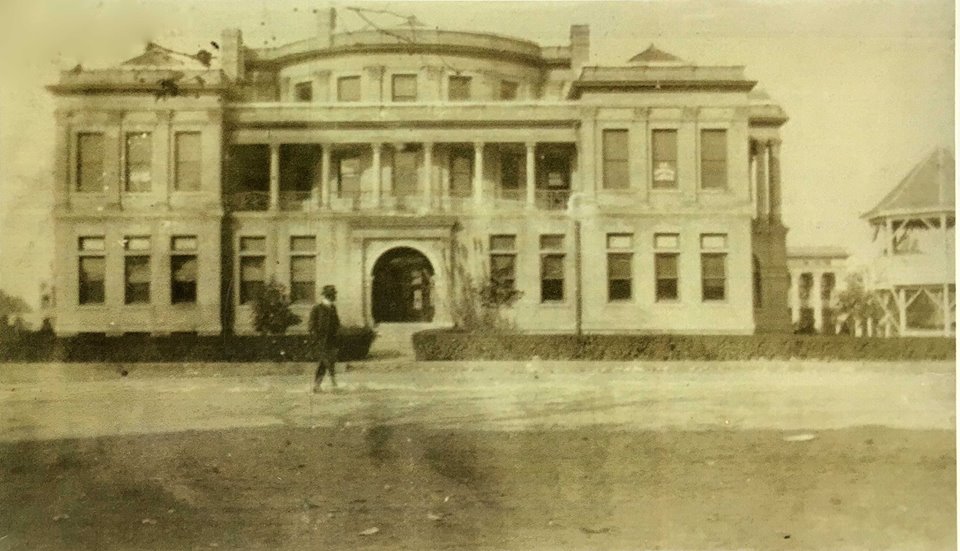 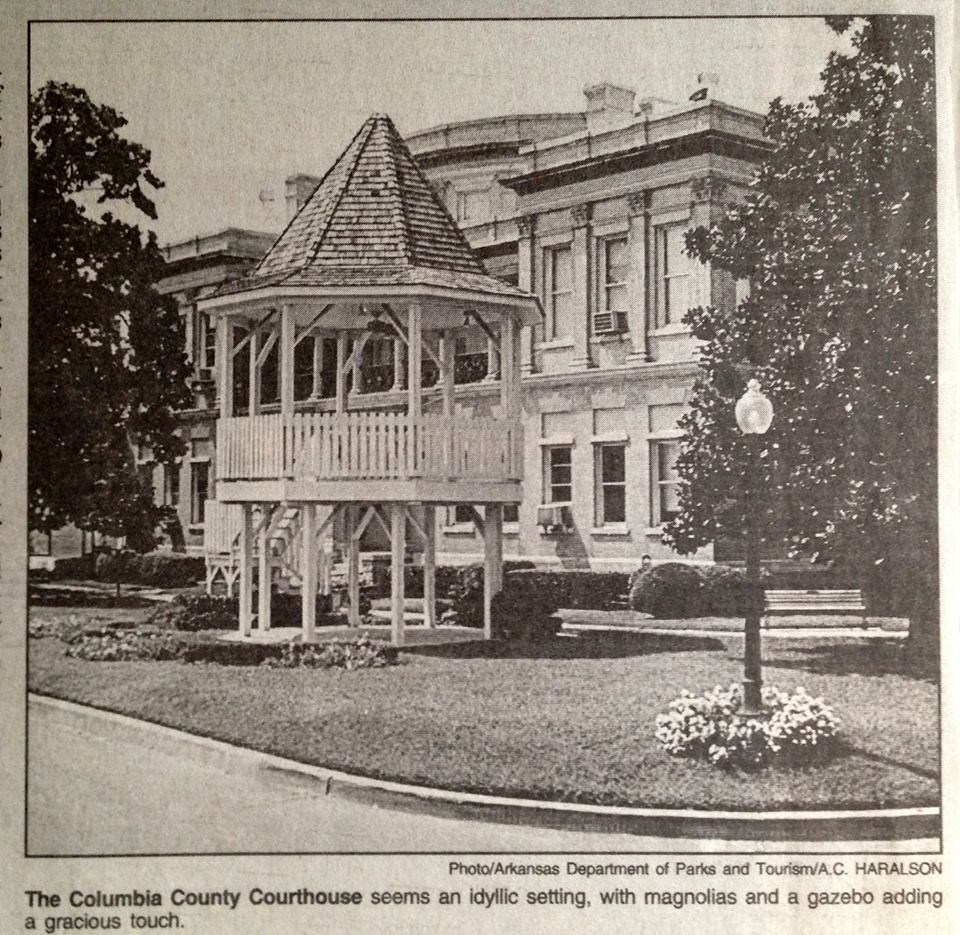 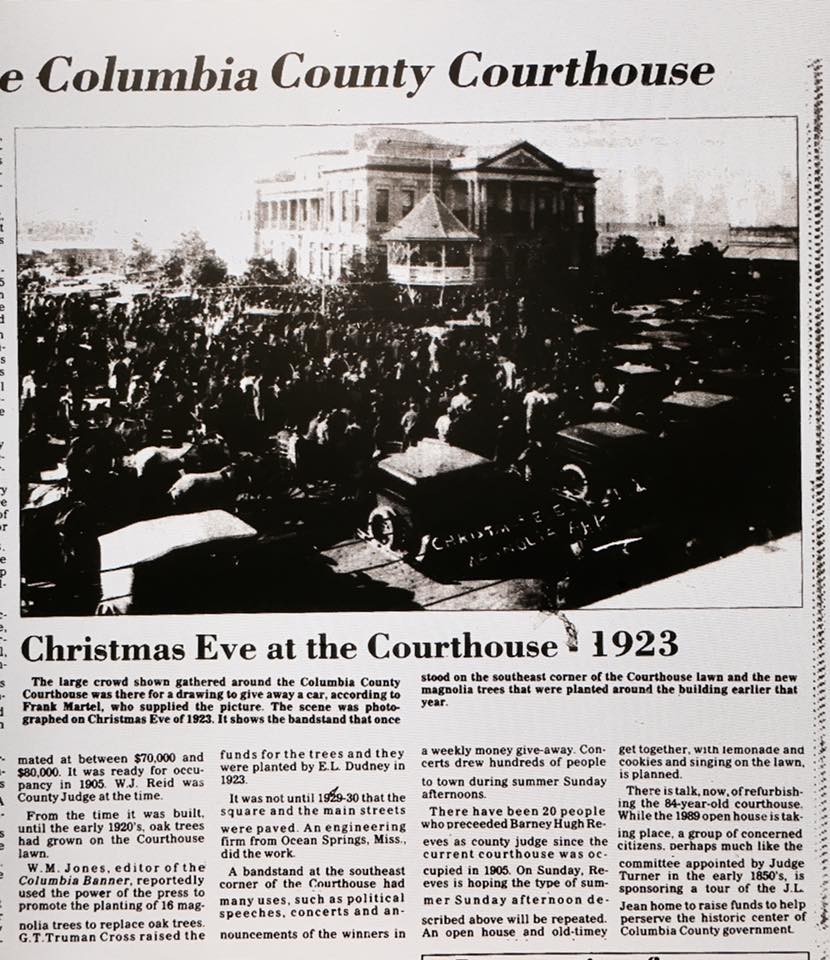 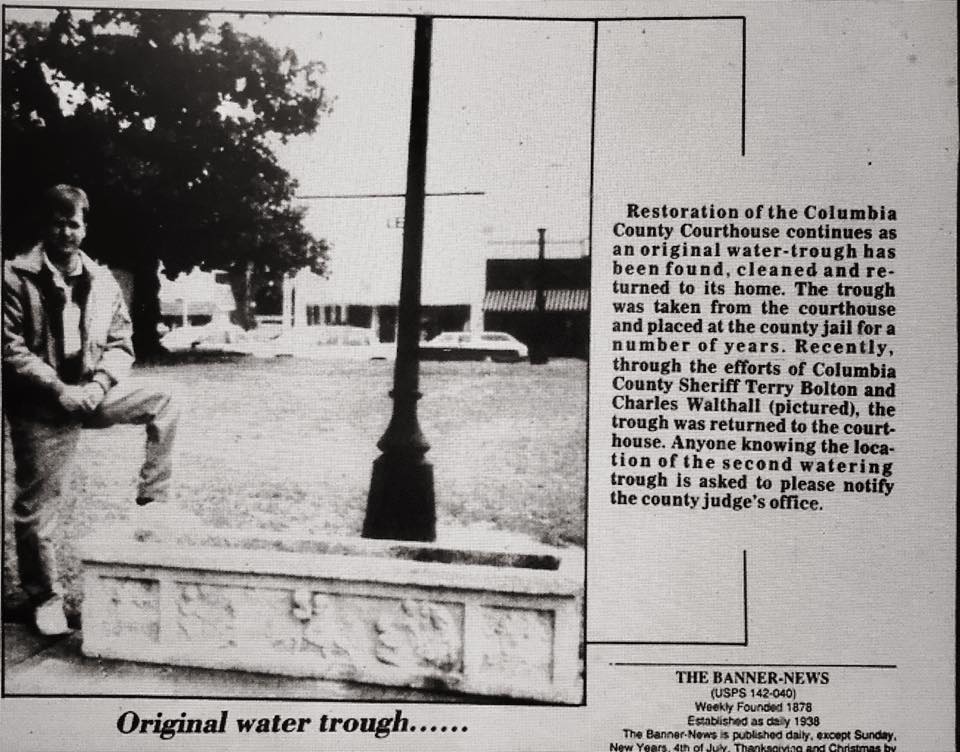 This is a photo of the 2nd courthouse. 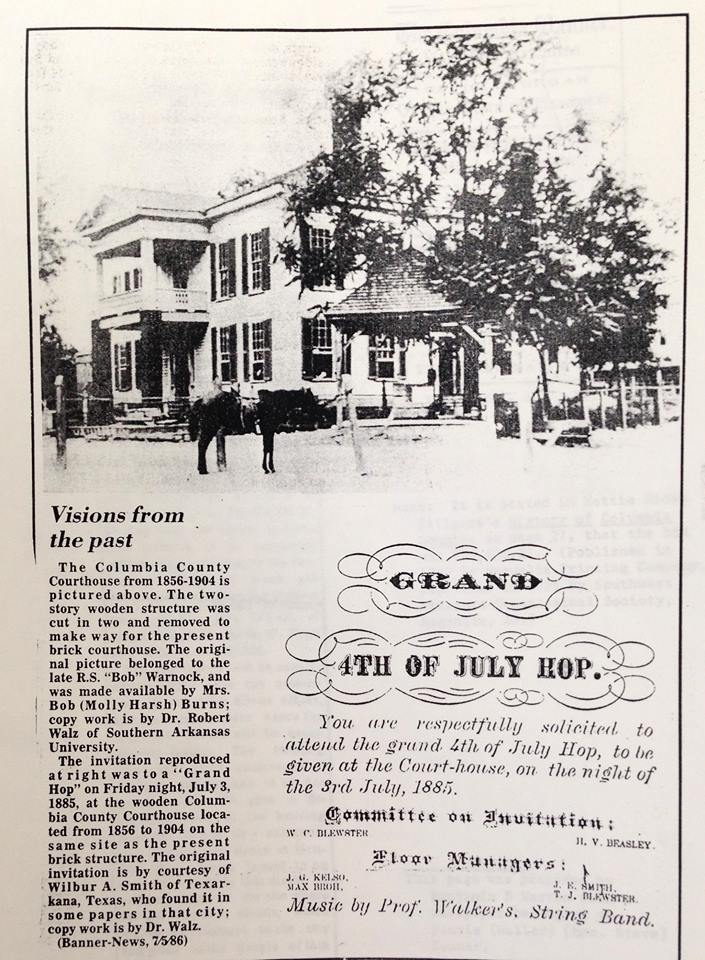 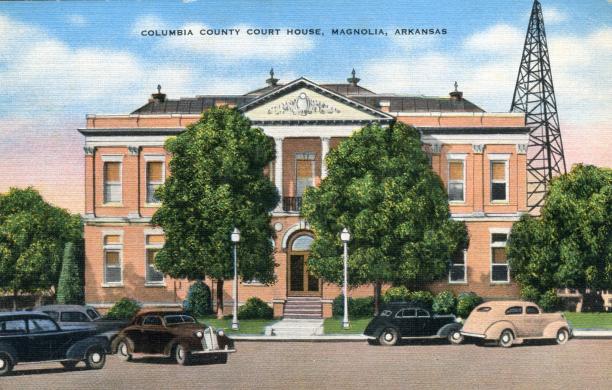 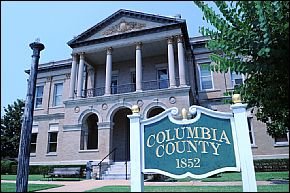 The Courthouse was placed on the National Register of Historic Places in 1978.