Now home to the Orleans (County) Chapter of the Daughters of the American Revolution (DAR), the historic Tousley-Church House was originally built around 1840-1845 by a businessman named John B. Lee. It is named after two subsequent owners, Orson Tousley and George B. Church, both of whom were prominent local figures. The 1.5 story house was designed in the Greek Revival style, featuring porticos with Doric and Ionic columns and other embellishments. The Orleans DAR chapter has occupied the house since 1930 and operates a local history museum and library inside.

The Tousley-Church House was built around 1840-1845 and was later expanded to its current size. 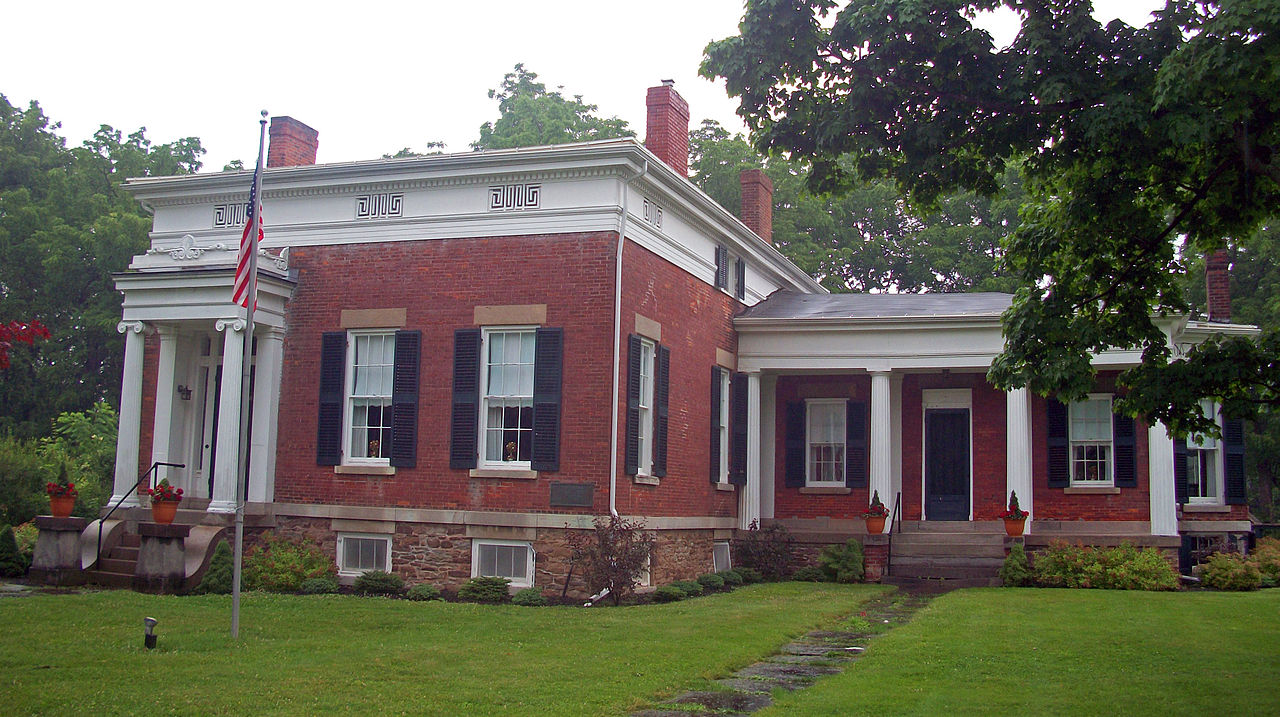