This stamp issued on March 23, 2018 in Pittsburgh Pennsylvania, was honored in the WQED studio in Pittsburgh where his sitcom, Mr. Roger’s Neighborhood, was filmed for 33 years. Fred Rogers, who was born in Latrobe Pennsylvania in 1928, was an American television personality, musician, puppeteer, writer, producer, and Presbyterian minister who dedicated his life for 33 years to make children across America happy every Saturday morning. Rogers children's show began airing in 1968 and the entirety of the show ran for 895 episodes. The show first aired on National Educational Television which would become PBS. At the show's peak in 1985, around 8 percent of US households tuned in to the show. After Mr. Rodger's Neighborhood ended, he was diagnosed with stomach cancer in 2002. He would later die from the same disease in January 2003. In the Street View below it will show a google image of the WQED headquarters where his stamp was celebrated and honored. 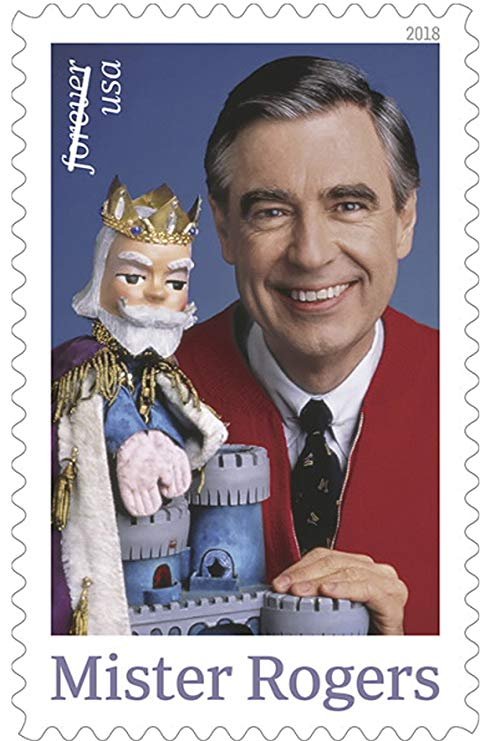