The third courthouse built in Washington was erected in 1839 because the county once again felt the need to build a bigger and better courthouse. This third courthouse cost $25,000. It was built of brick and contained two tall stories. The courthouse served as a sheriff's residence as well as its use for judicial purposes. Atop the two-story octagonal dome of the courthouse stood a wooden statue of George Washington. The third courthouse lasted until the 1890s when it became outdated with the advents of electricity and phone lines. Soon after, plans for the fourth and current courthouse were conducted and carried out. 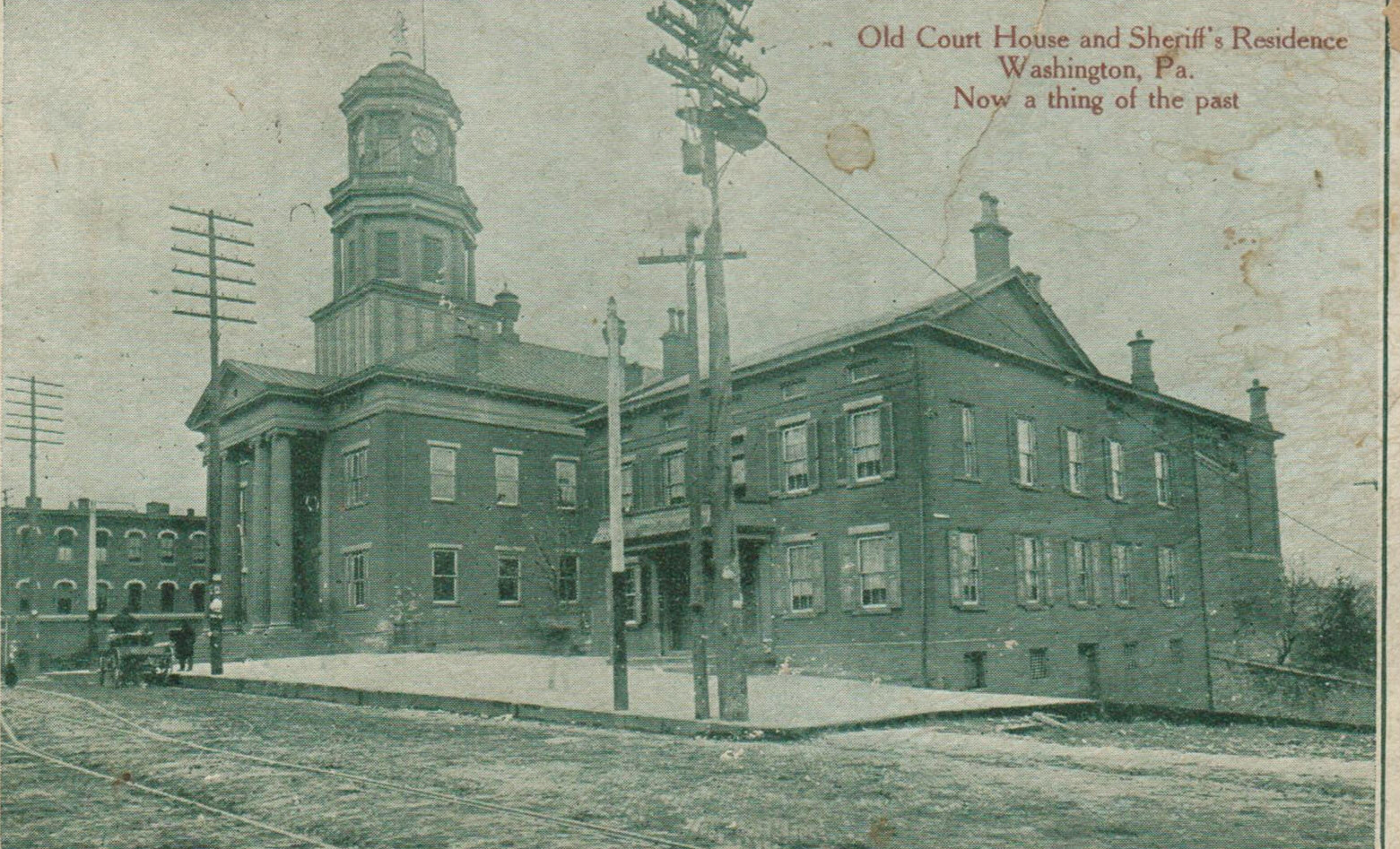