Built in 1915, the Washington Armory was designed by W. G. Wilkins Company. As a former Pennsylvania National Guard Armory, it was designated as a historic public landmark by the Washington County History & Landmarks Foundation. It was listed on the National Register of Historic Places on May 9, 1991. The armory was sold by the Pennsylvania Department of Military and Veterans Affairs to a private individual in 1997. In 2000, Julian's Banquet Hall - a Catering and Banquet facility - replaced the Washington Armory. 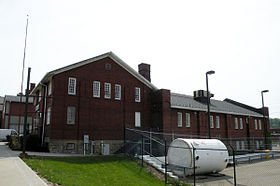 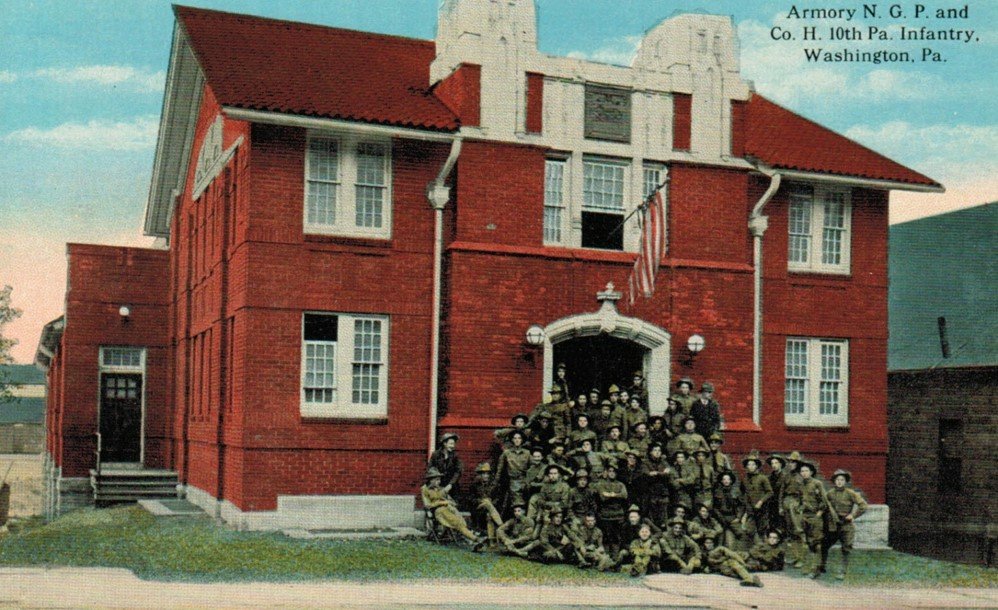