The Great Wall of Los Angeles

This piece found its start in 1974 from Judith F. Baca and has continued to grow ever since. Stretching more than 2,000 feet across the Tujunga flood control channel, it doubles as a timeline for the state of California. Contacted by the Army Corps of Engineers, Judith Baca was asked to paint the channel in hopes of improving it visually. Through her inspiration, the timeline continued on for various summers and beyond the original prescribed length. Presently, the mural details prehistoric times of the state, to the 1950s. The mural is planned to continue into the 1990s, depicting ethnic and minority groups throughout a century of California’s history.

The Great Wall of Los Angeles stretching throughout the Tujunga Flood Control Channel. 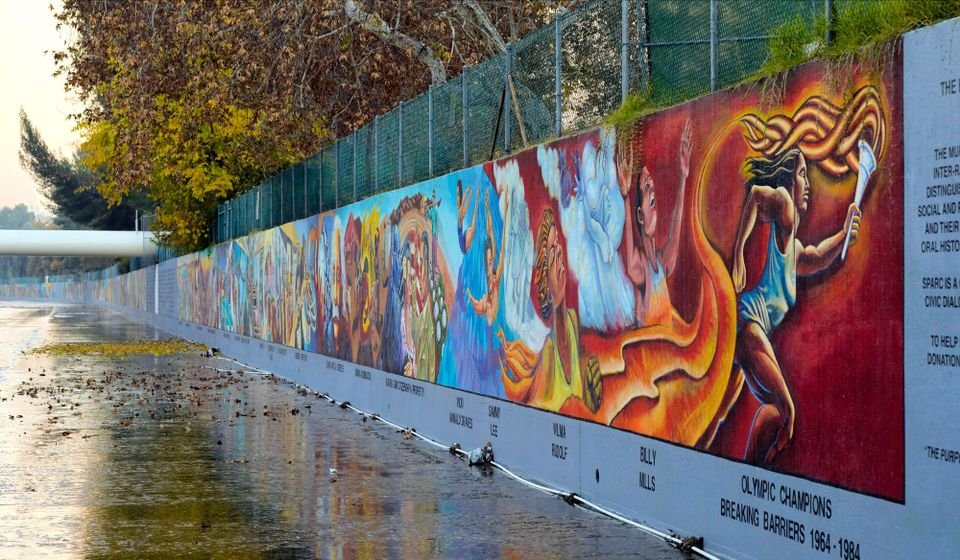 Judy Baca, the lead artist of the Great Wall of Los Angeles. 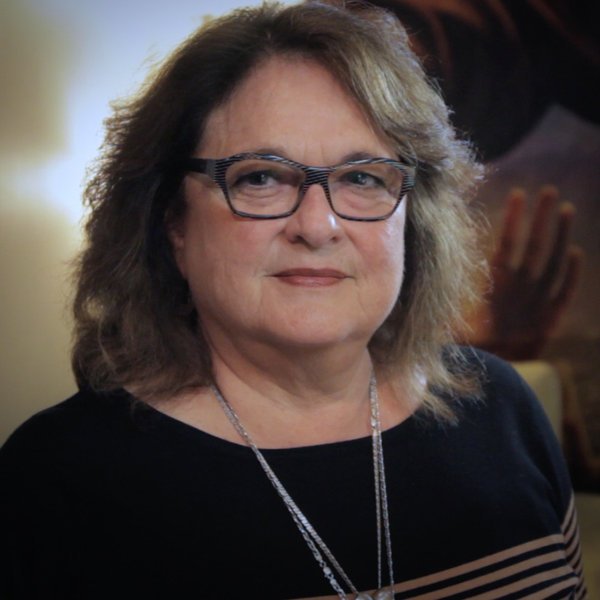 The first group of painters who worked on the Great Wall of Los Angeles.

A section of the Great Wall of Los Angeles depicting Thomas Edison, his contributions to society, and his Mexican-American heritage. 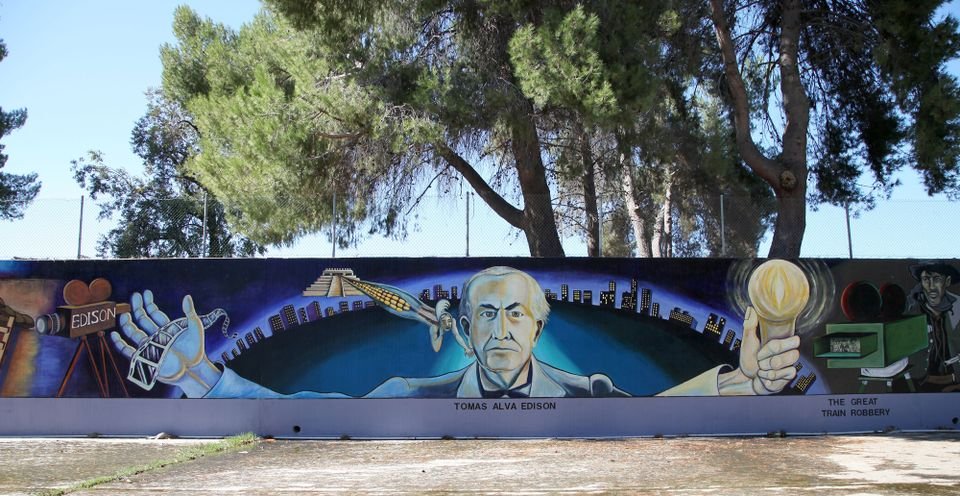 Tucked under a bridge along Oxnard Street in North Hollywood, marks the start of the great wall of Los Angeles. Walking alongside its length a timeline of California presents itself, starting from pre-historic times continuing all the way to the 1950s. Heavily researched, and collaboratively designed, the wall has become a testament to California’s ethnic communities and minorities throughout time.

The first concepts of the wall began in 1974. Judith Baca was reached by the Army Corps of Engineers with questions toward painting the flood control channel. It was not until 1976 that production of the mural first began. With the help of adolescences from the Criminal Justice Department, local artists, and historians, Judith Baca lead the first sections of what would be a landmark for the community.

The creation of the mural itself has a multitude of work behind it. Hours of research goes into each section, with drafts of them going under multiple revisions. This work also taught the youth workers it brought on, giving some of them their first jobs, and lessons in responsibility. It created a sense of familiarity and understanding between them, with the mural’s history teaching alongside their work.

Sections of the mural tell diverse stories and bring about new knowledge to its community. An example of this lies in the section for Thomas Edison. While researching him for the drafting process, the artists found evidence indicating that Thomas Edison could have been born in Zacatecas, Mexico. Due to this, the painting depicts his Mexican-American roots divulging its ancient secrets, and references his contributions to film and light in his outstretched hands.

The Great Wall of Los Angeles has continued production since the first summer of 1976. Currently, it details California’s history from pre-historic times to the first world war, to the end of the 1950s. It is planned to continue its timeline through the ’60s to the ’90s, encompassing an entire century of the diverse state.

1. Carrillo, Stephanie. The Great Wall of Los Angeles: a Window into Our Past. Facing History. July 10, 2014. Accessed January 17, 2019. http://lanetwork.facinghistory.org/the-great-wall-of-los-angeles-a-window-into-our-past/.