The Acme Farm Supply Building is a two-part commercial block structure that was constructed in 1890 at what was then the corner of Broadway and South Front Street (now Broadway and First Avenue South). The structure was entered into the National Register of Historic Places in March 1998 owing to its role in the commercial history of Nashville from 1890s to the end of World War II. The building and the various businesses that have operated inside its walls during this period of significance serve as a microcosm of the history of commercial development of the downtown area of the City of Nashville. Currently, the building is home to Acme Feed & Seed, a restaurant and music venue. 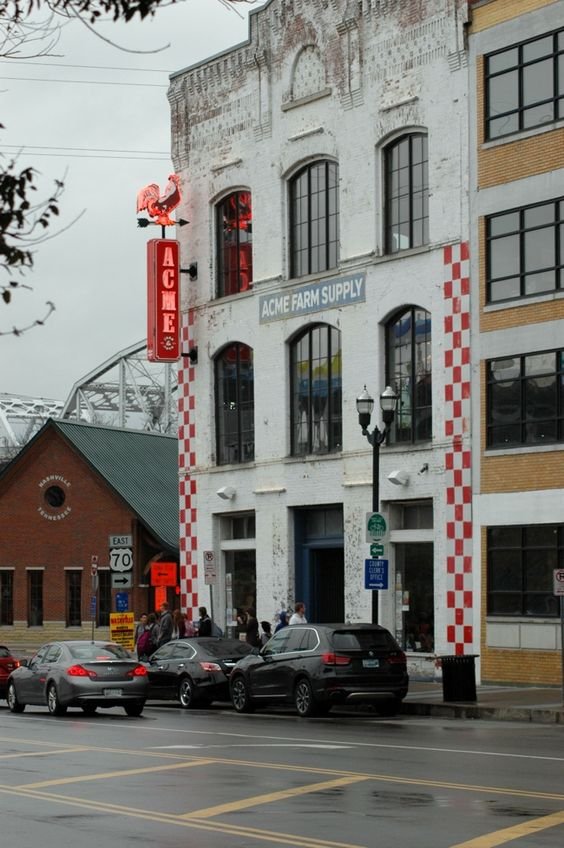 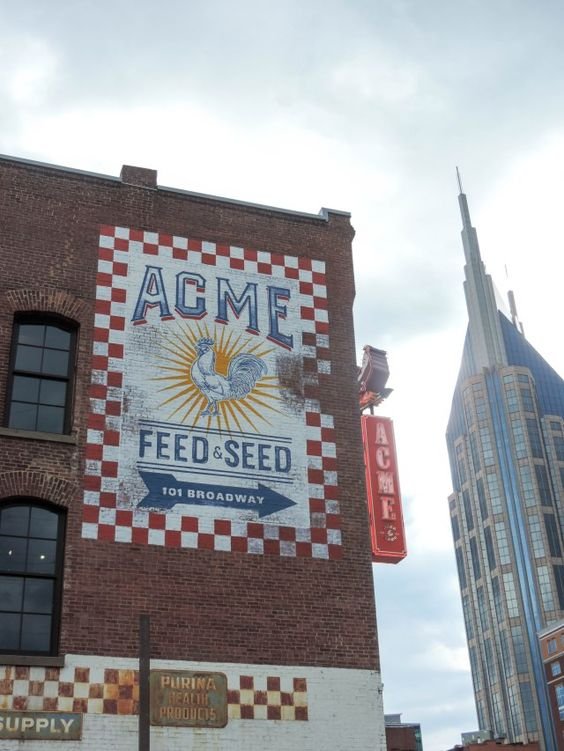 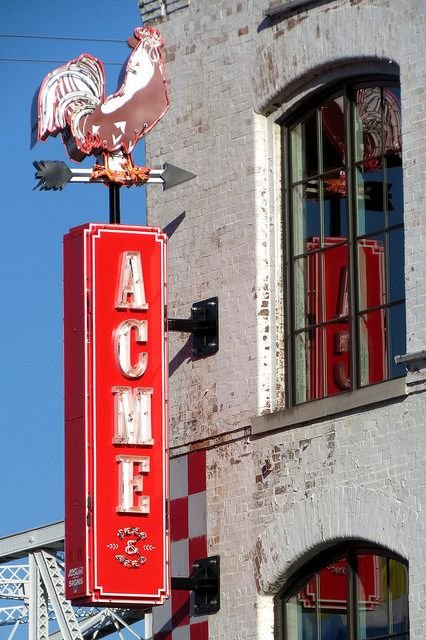 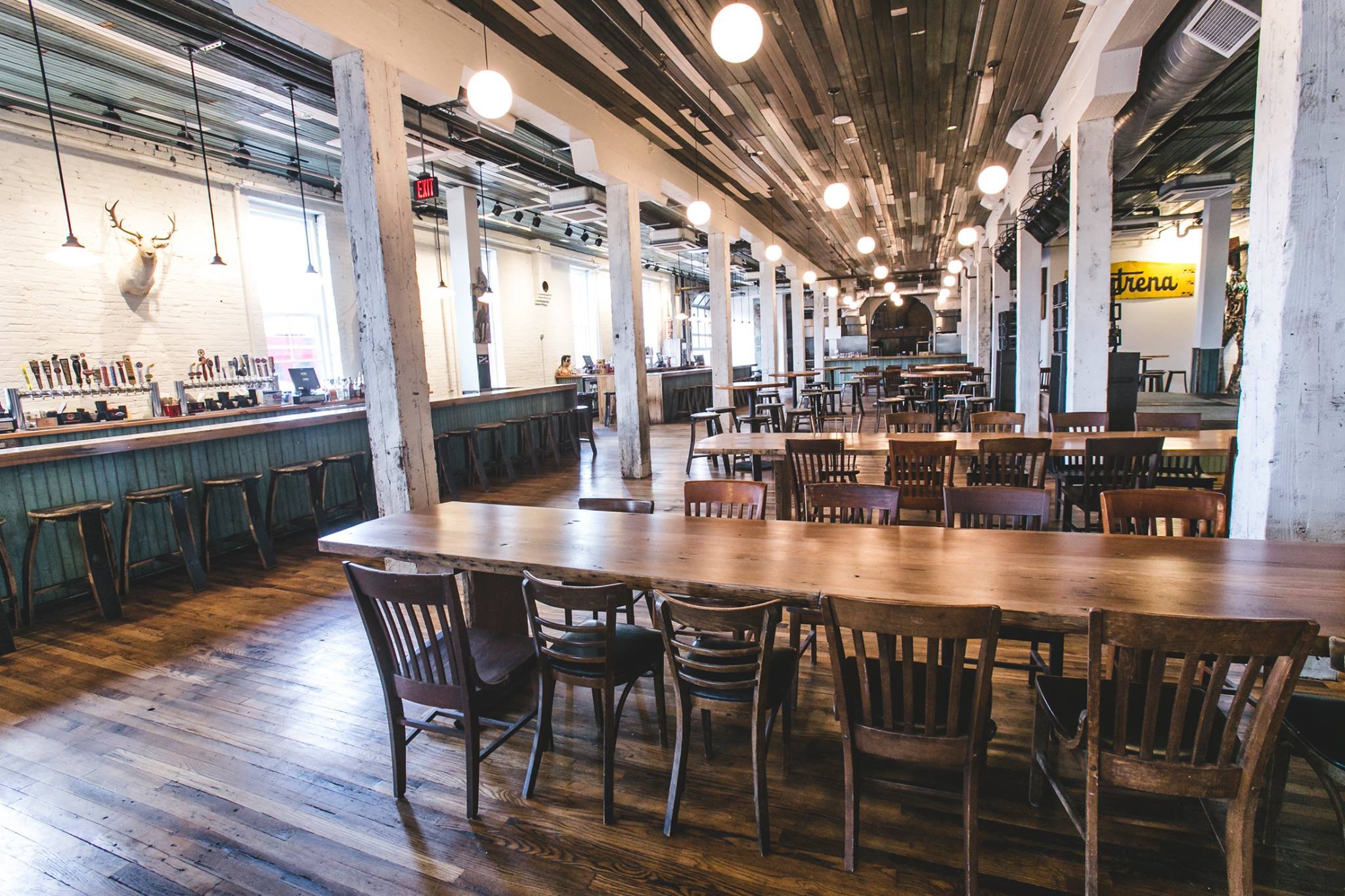 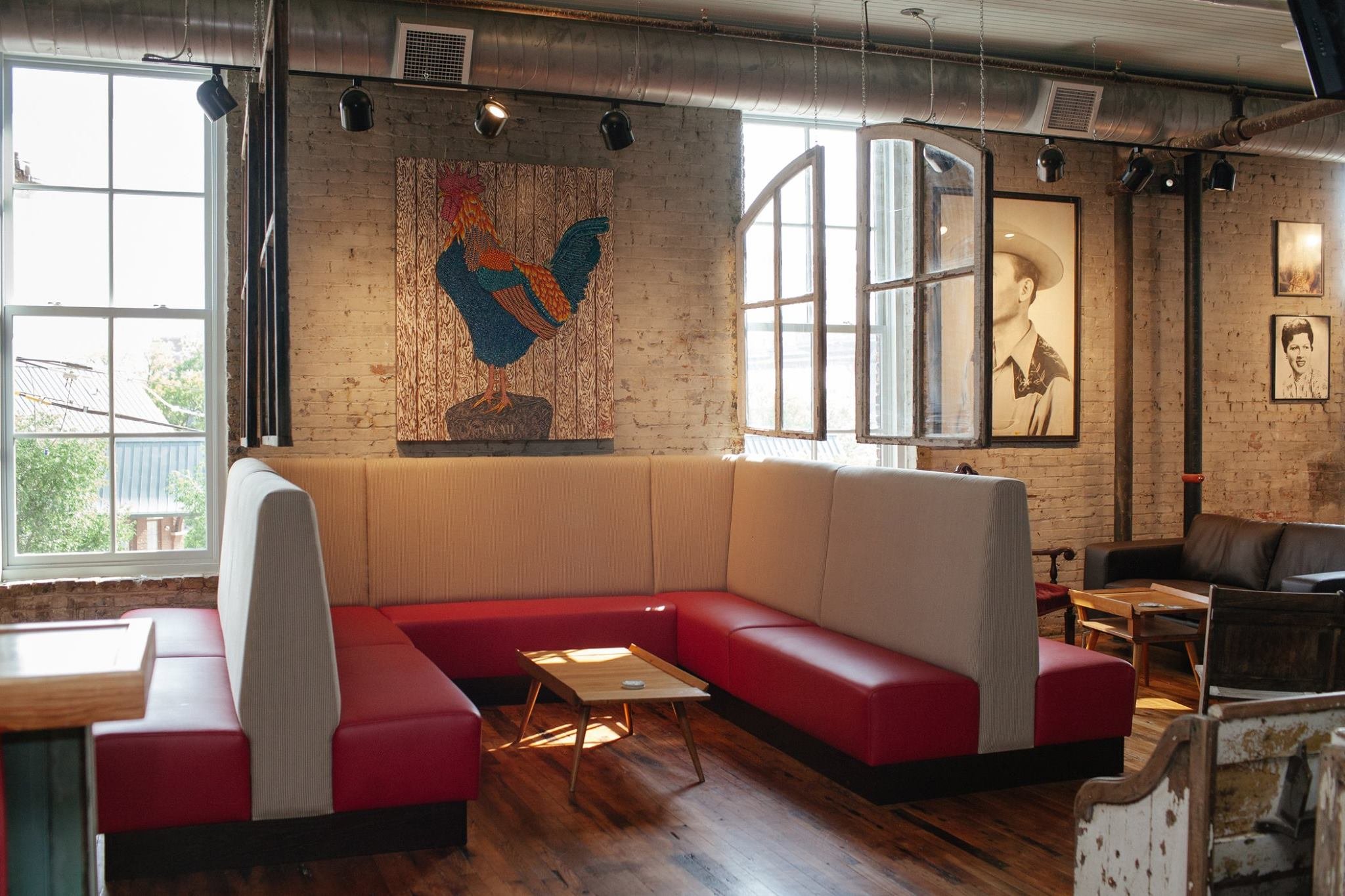 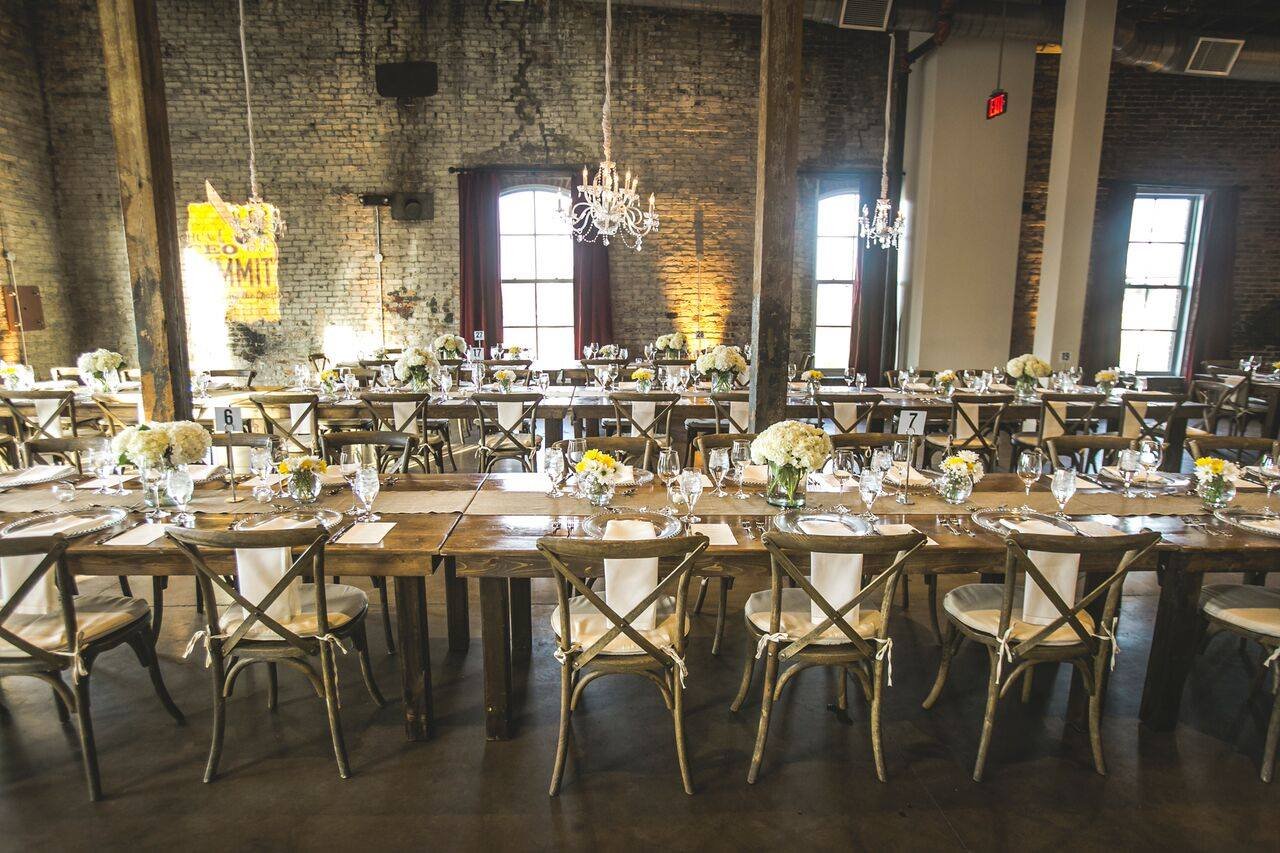 Constructed circa 1890 by Nashville businessman J. R. Whitemore, the Acme Building played a key role in the late nineteenth and early twentieth century wholesale industries, which were essential to the local and regional economies. Close by the Louisville and Nashville (L&N) railroad system, the Acme Building sat on a choice location within the city's rapidly developing commercial district.

The late nineteenth and early twentieth century witnessed an explosion of business activity in this part of Nashville, resulting in the construction of a many two, three and four-story commercial structures. For a long while, the building retained a remarkable degree of architectural integrity, both in the interior and exterior. Combined with its importance as a key representative of Nashville's commercial expansion, Acme's architectural authenticity adds substantially to the building's cultural importance.

A variety of prominent Nashville businesses have occupied the Acme building since its construction, including enterprises involved in transportation, wholesale distribution and the manufacture and sale of agricultural products. Past tenants include Southern Soda Works, Continental Baking Powder Company, Ford Flour Company, Bearden Buggy Company, Sherman Transfer Company, Chadwell Transfer & Storage Company and Tennessee Wholesale Drug. Many of these businesses represented Nashville's increasing prominence in the distribution and sale of flour in the early 20th Century, which caused the city to be referred to as "the Minneapolis of the South." For example, from 1908-1911, the peak years of Nashville's flour industry, the leader of the industry, the Ford Flour Company, operated at 101 Broadway.

During the Depression, the building became home to multiple businesses as a result of the general economic instability. Such companies as manufacturer's agents, a tire company and a produce agent shared space in the building at different times during this period.

In 1943 Cunrey L. Turner moved his longtime business, Acme Feed and Hatchery, to 101 Broadway from the Public Square. This company, which since 1965 was called Acme Farm Supply, was the occupant of the building for 56 years. Acme sold feed and seeds to farmers in the Nashville area and was also a pet food distributor. The company closed its doors in September 1999 (the year after it won designation in the National Register of Historic Places), after 91 years in business. It was then put up for lease by the Turner family. At that point, the building was still very similar to the one J.R. Whitemore constructed in the 19th Century.

In late 2013, veteran restaurateur Tom Morales announced that he would transform the site into a restaurant and music venue, eventually to be called Acme Feed & Seed. Said Morales, "We recognize the changing demographic of the Nashville visitor and we will provide an experience that caters to them." Called "an upscale honky tonk" it offers over 22,000 square feet of space for drinks, dining and entertainment. The first floor contains a bar and restaurant; the second floor has a cocktail lounge, games, TVs, and a sushi bar; the third floor offers an event space and concert hall called The Hatchery, and the rooftop patio provides a bar and deck with wide views of the Cumberland River and Broadway. Morales retained a 130-year-old original beam from the building, but placed photographic printing plate molds as part of the walls on the second floor lounge. The distinctive bright checkerboard exterior is still attracting locals as well as visitors to one of Nashville's most venerable buildings.