Located just outside of the formal Downtown neighborhoods of Hartford, CT the Allen Place – Lincoln Street Historic District serves as a well-preserved example of turn-of-the-century white-collar living. With many of the homes having been constructed in the Queen Anne style, the Allen Place – Lincoln Street Historic District offers a uniquely characterized glance at the styles and norms of middle- and upper-class residence in Hartford. 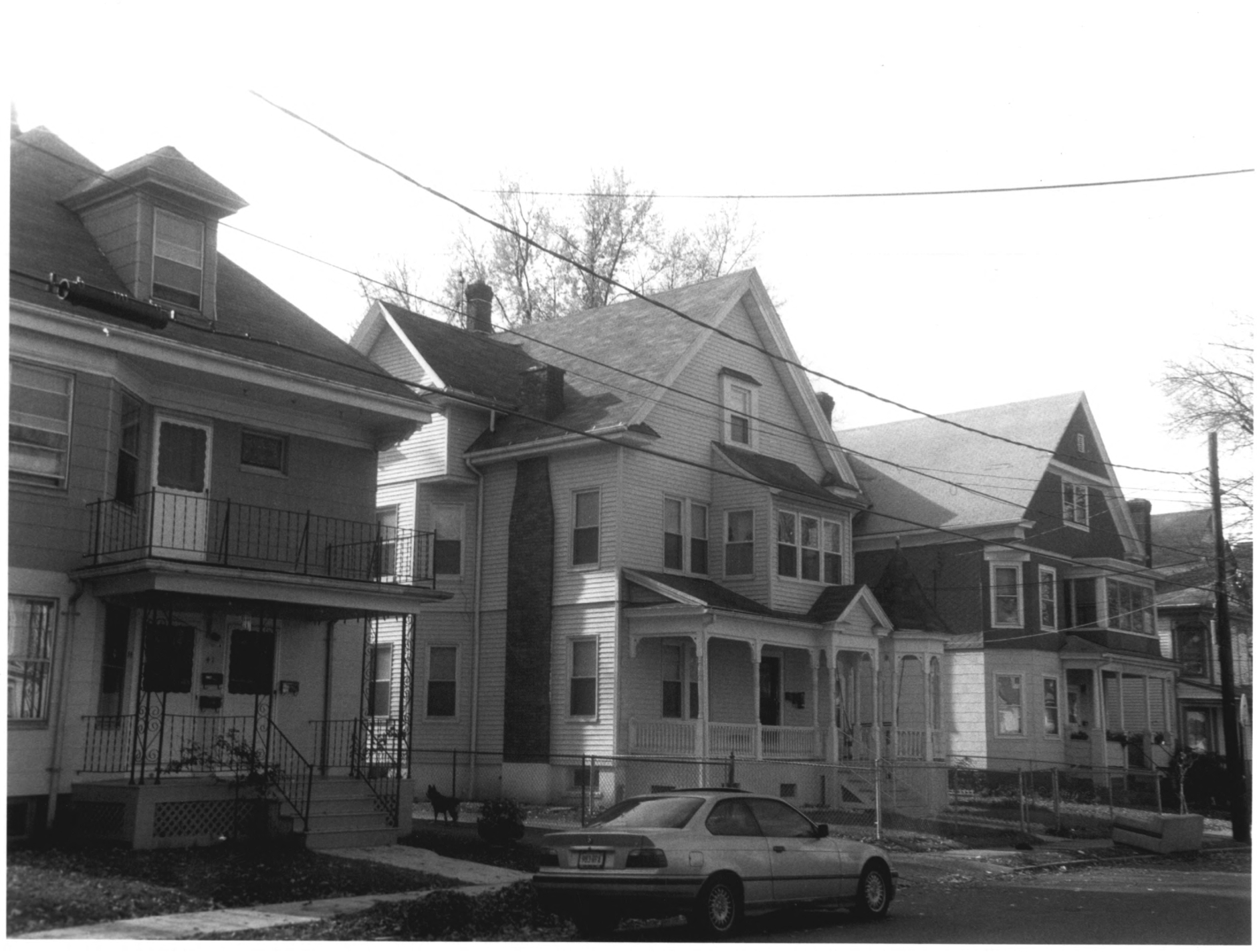 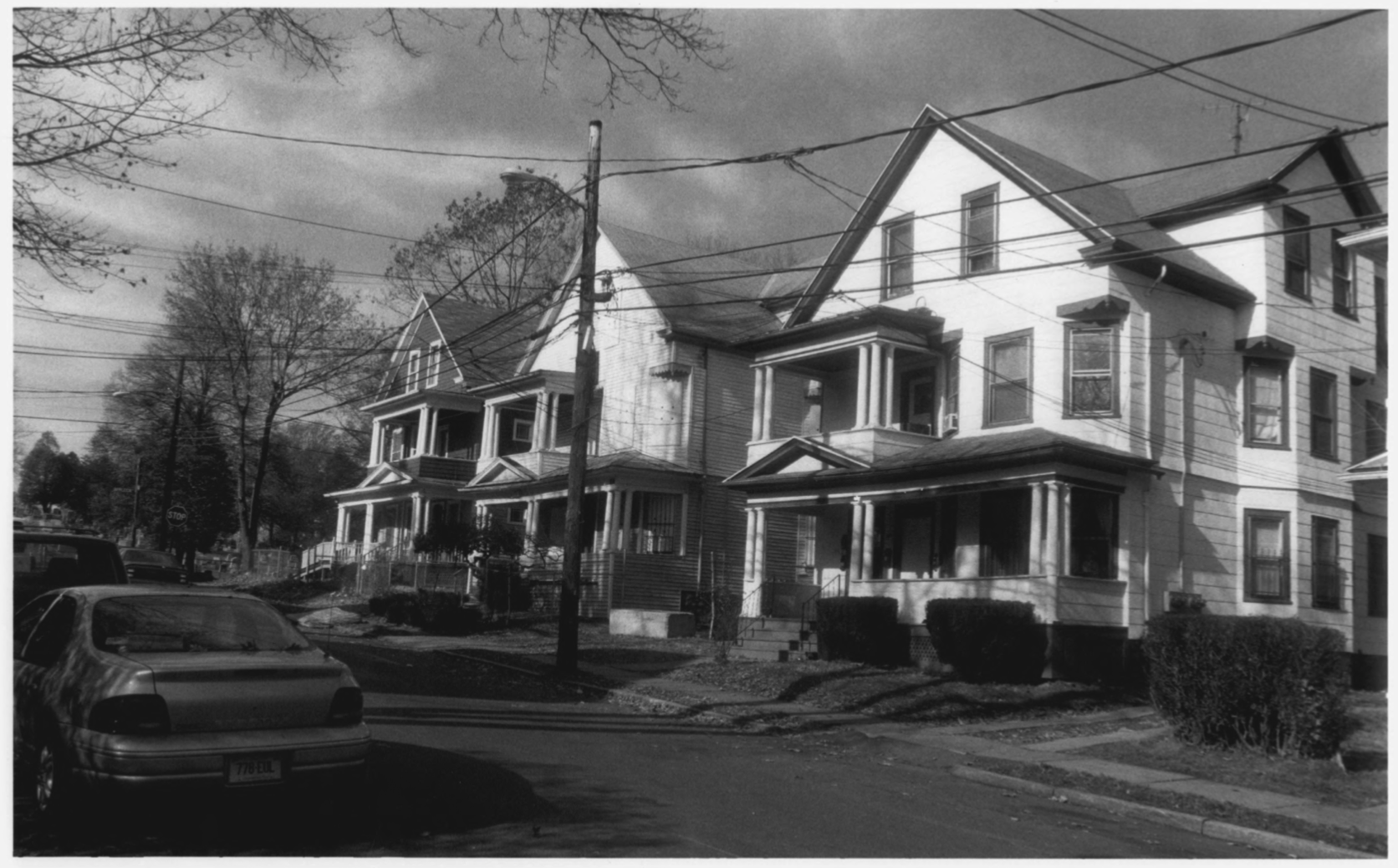 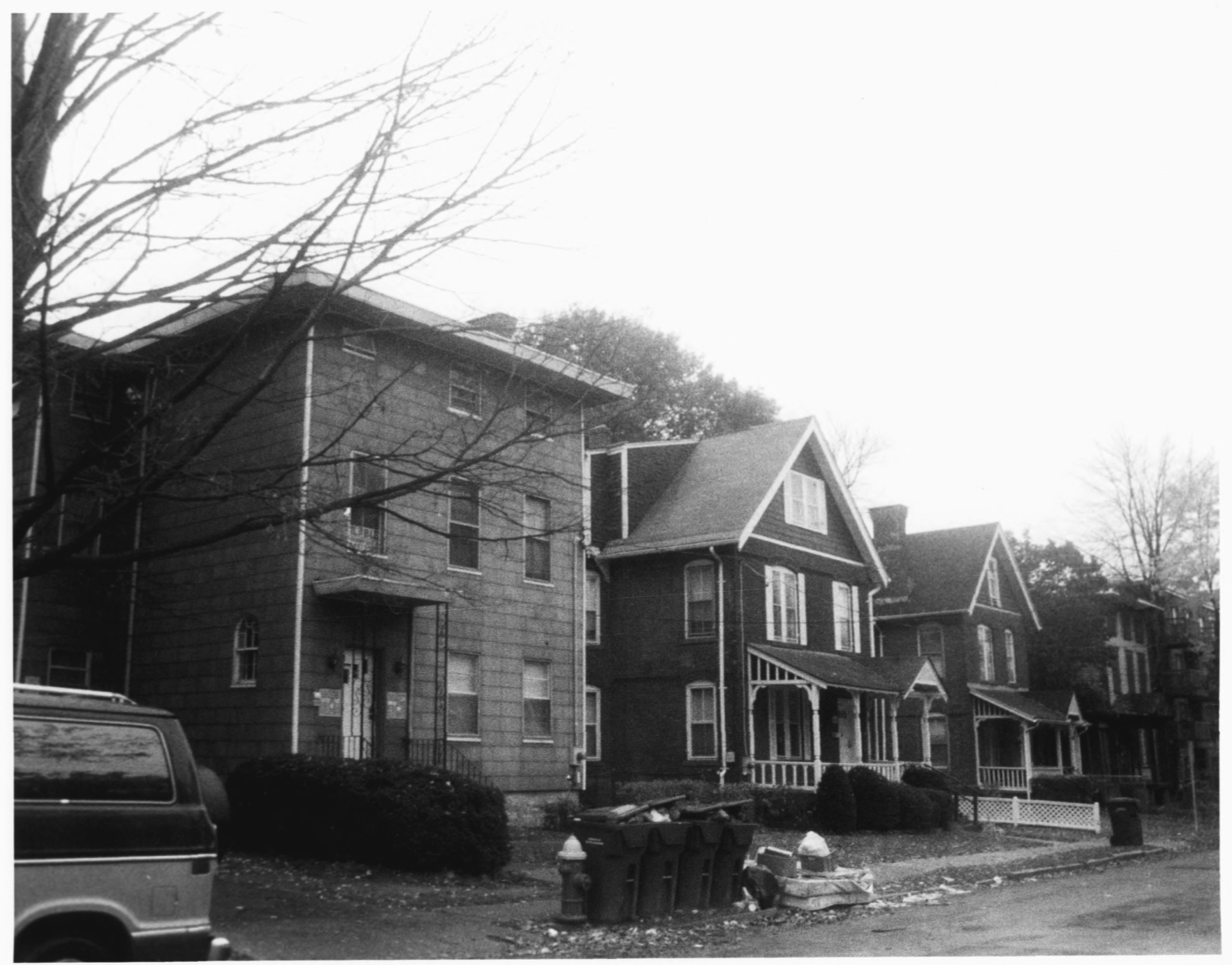 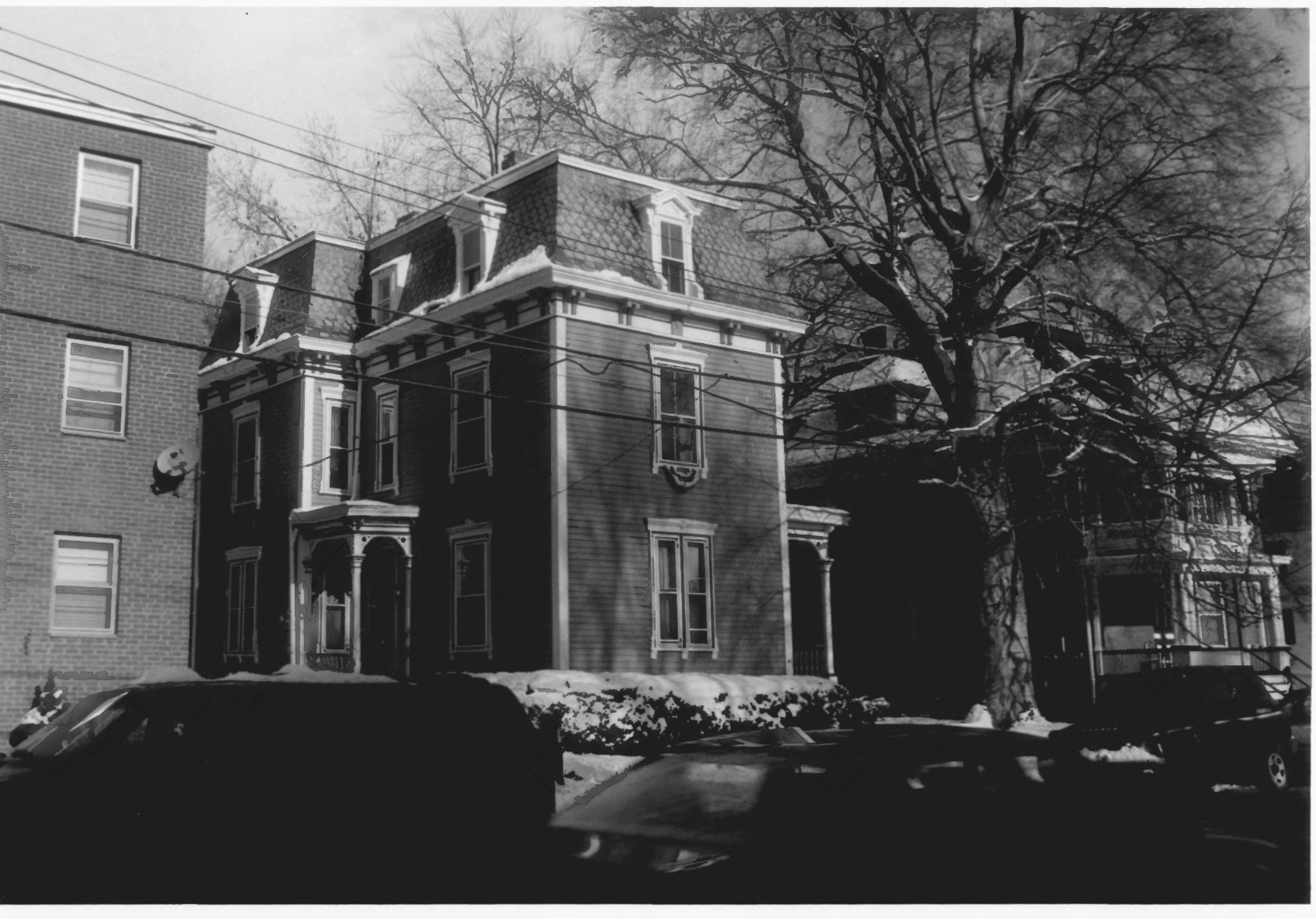 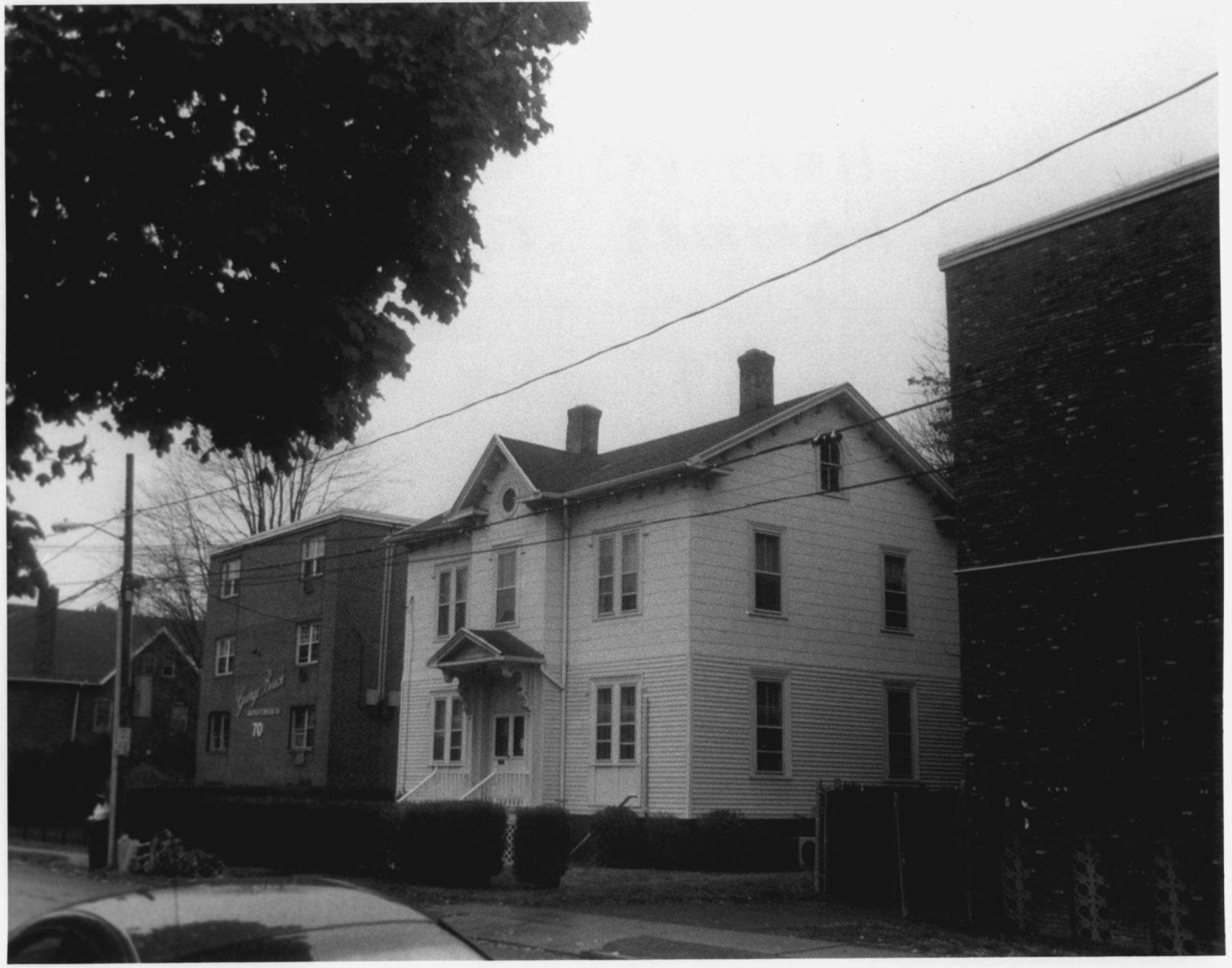 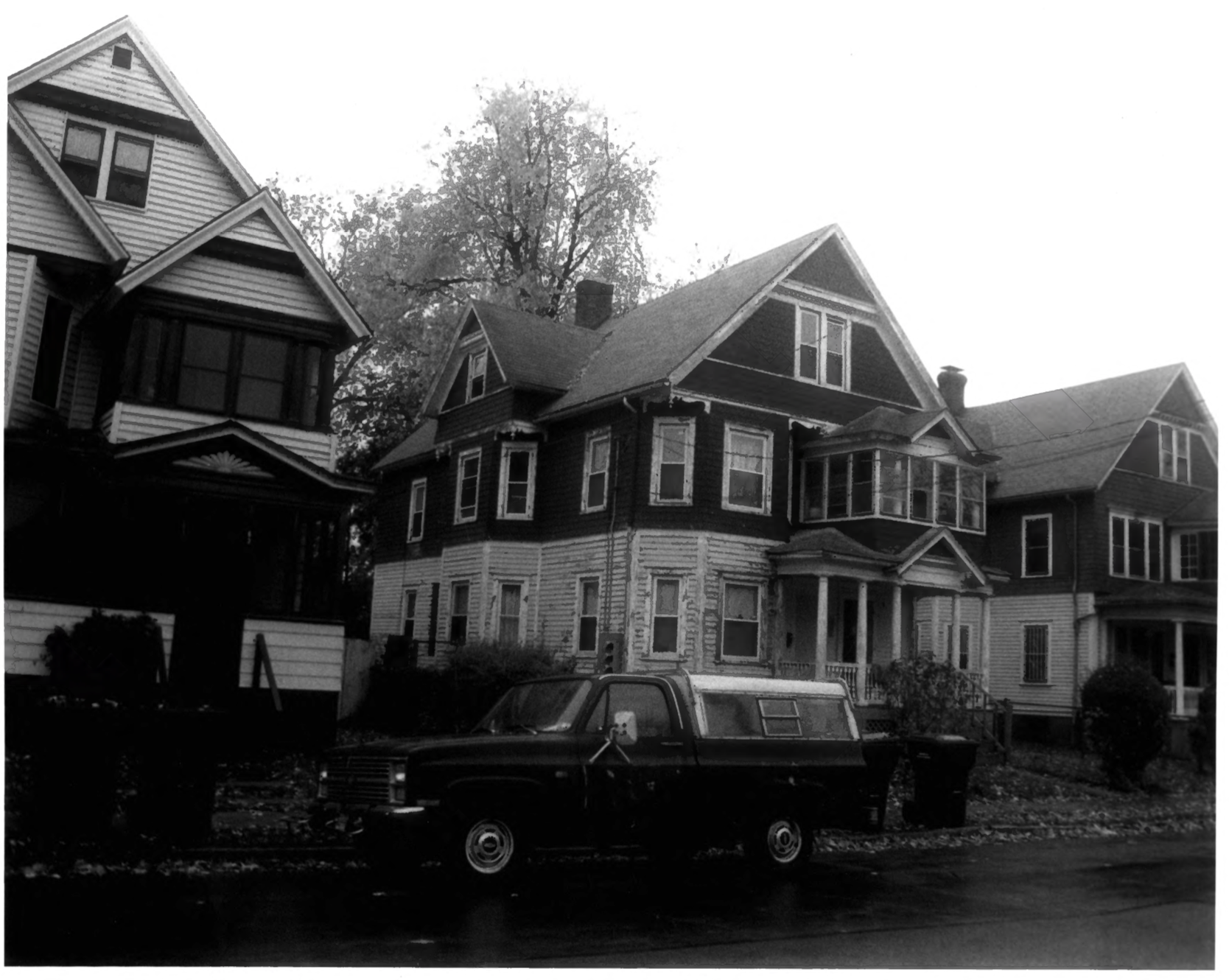 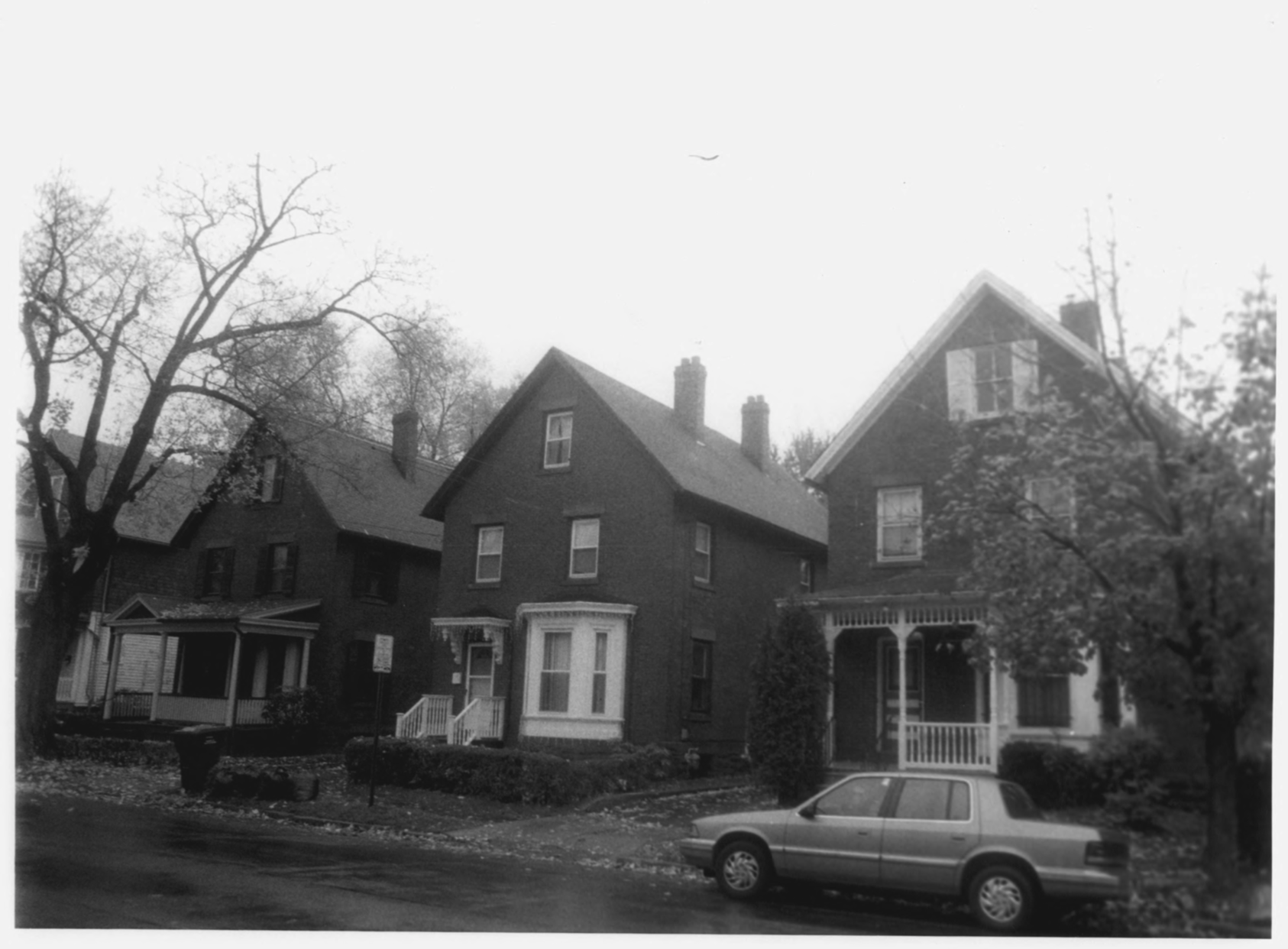 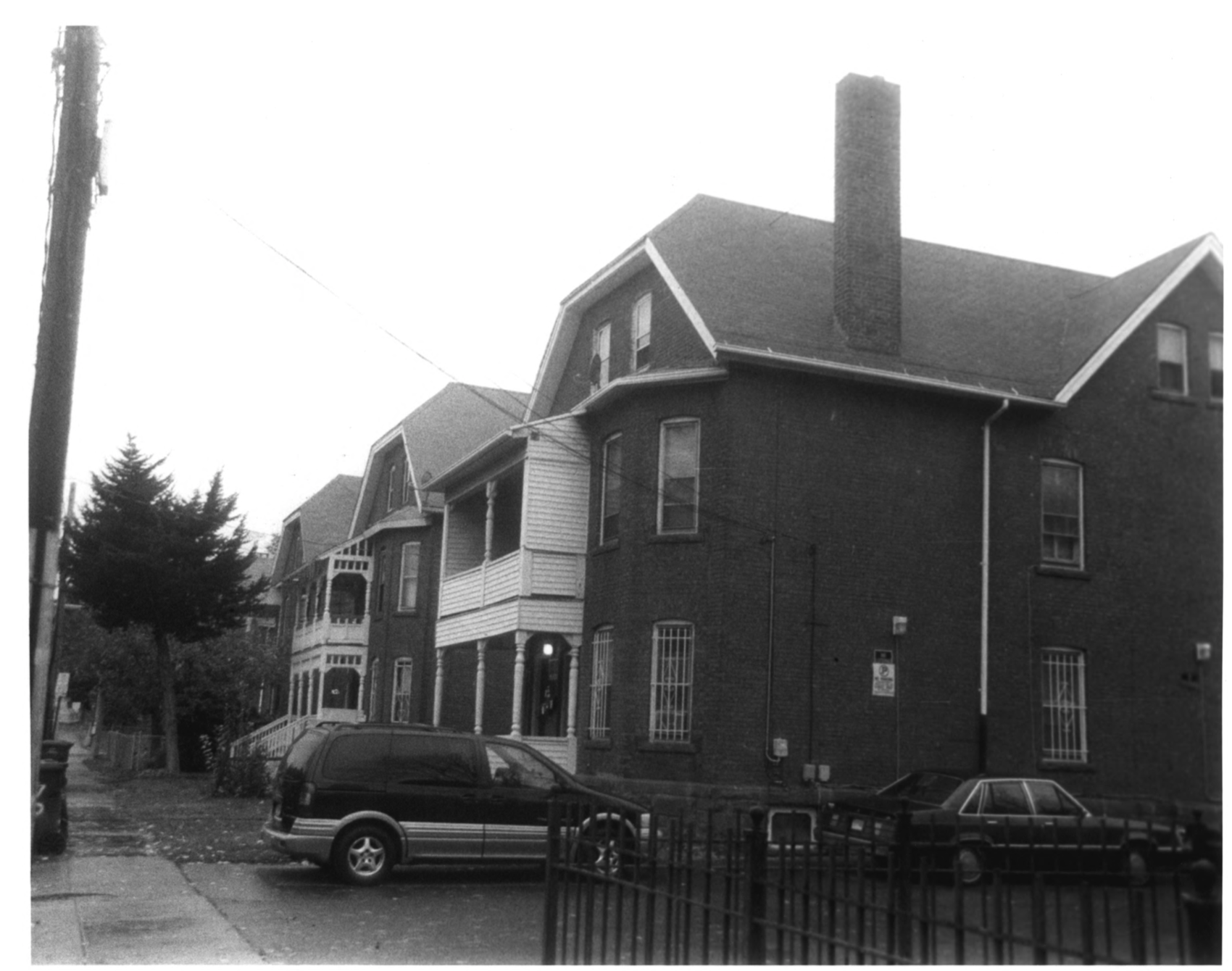 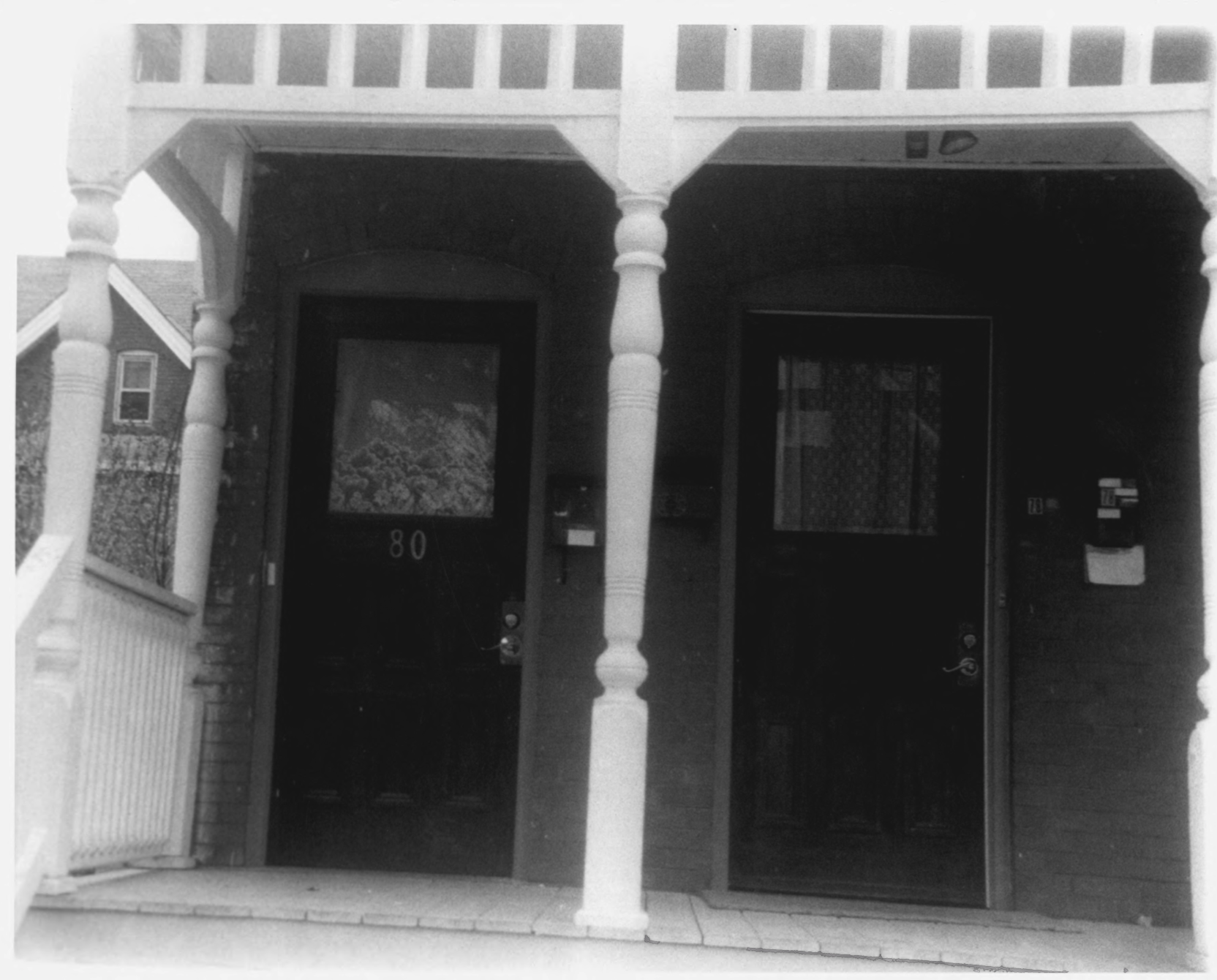 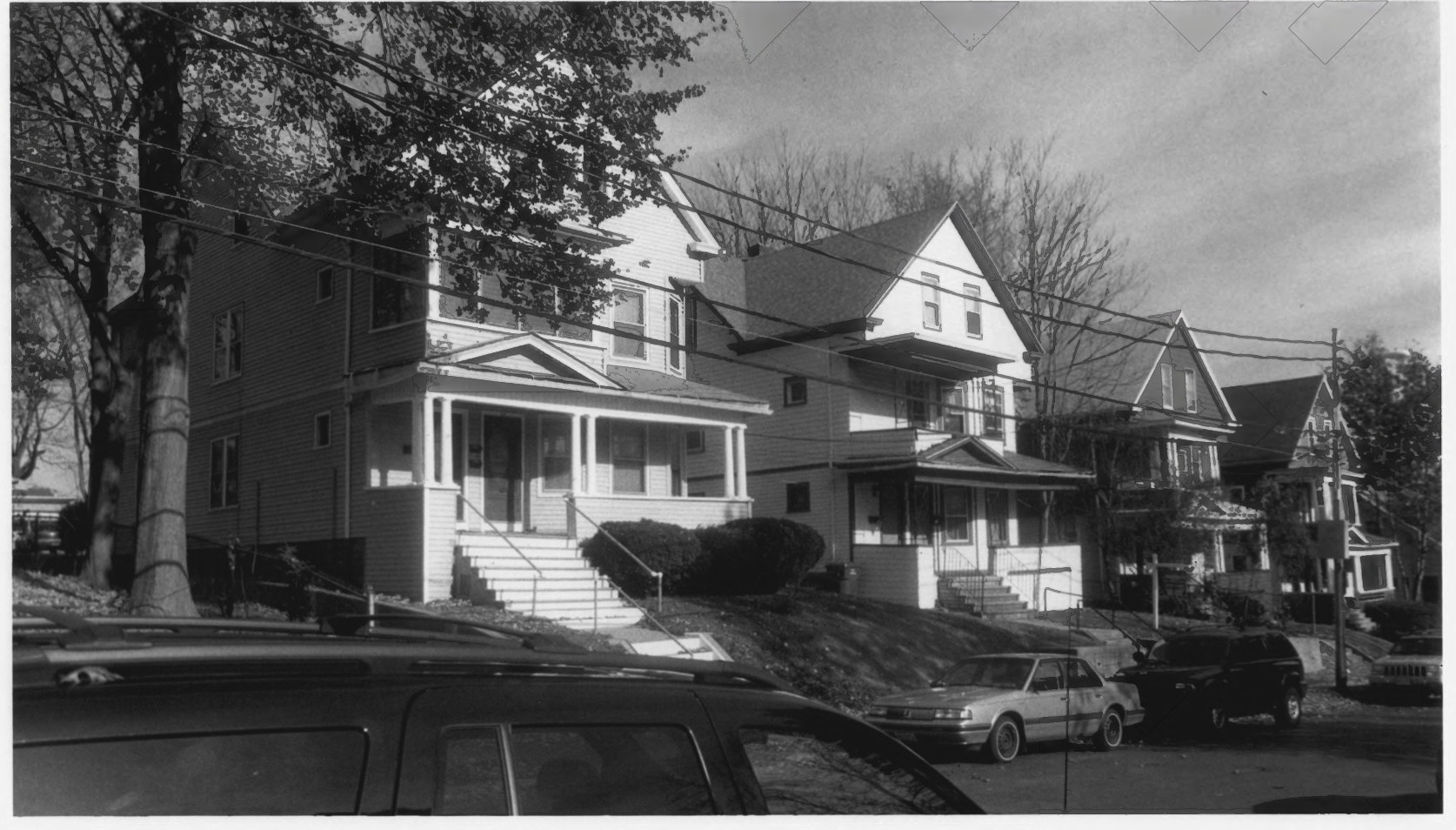 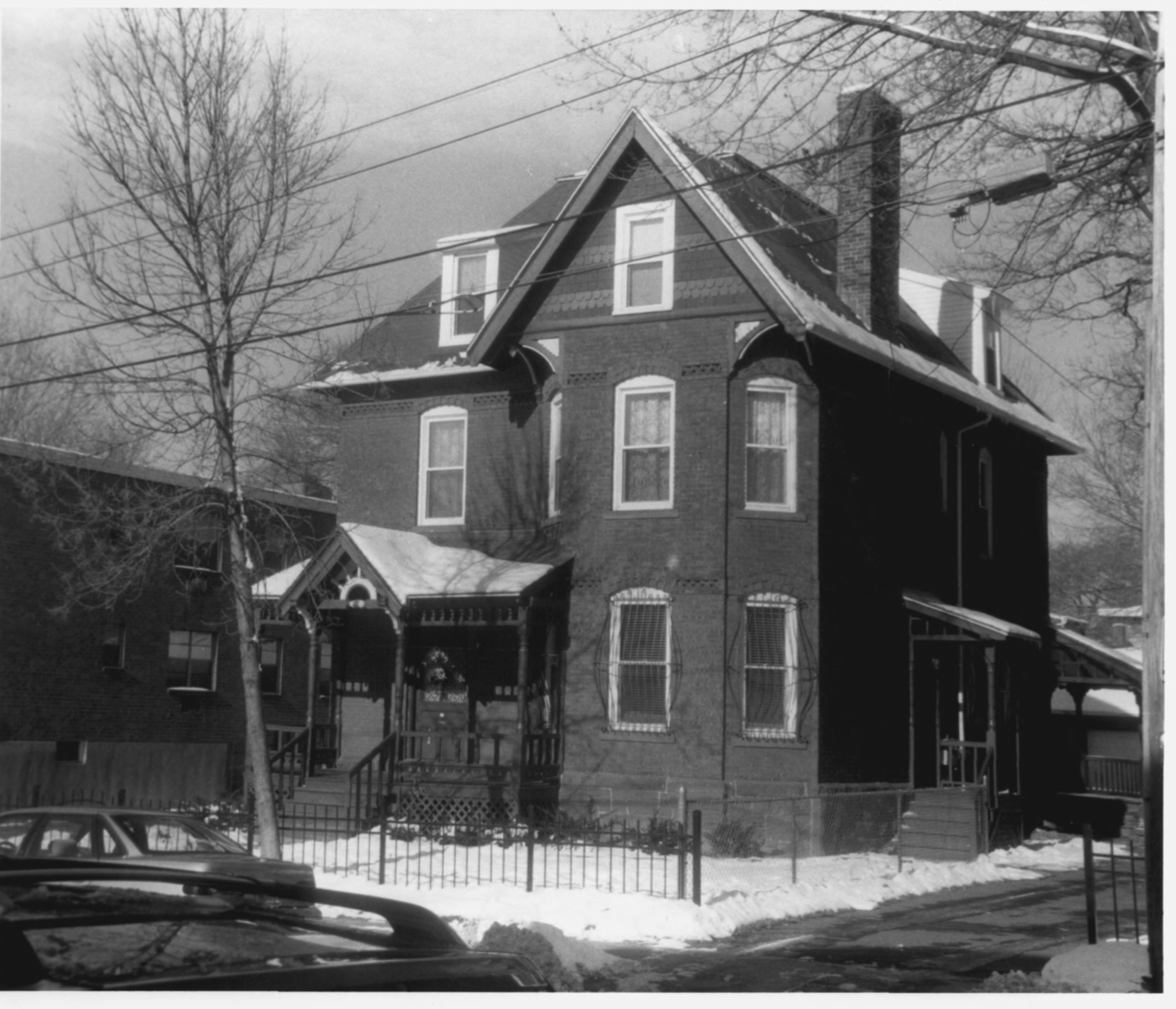 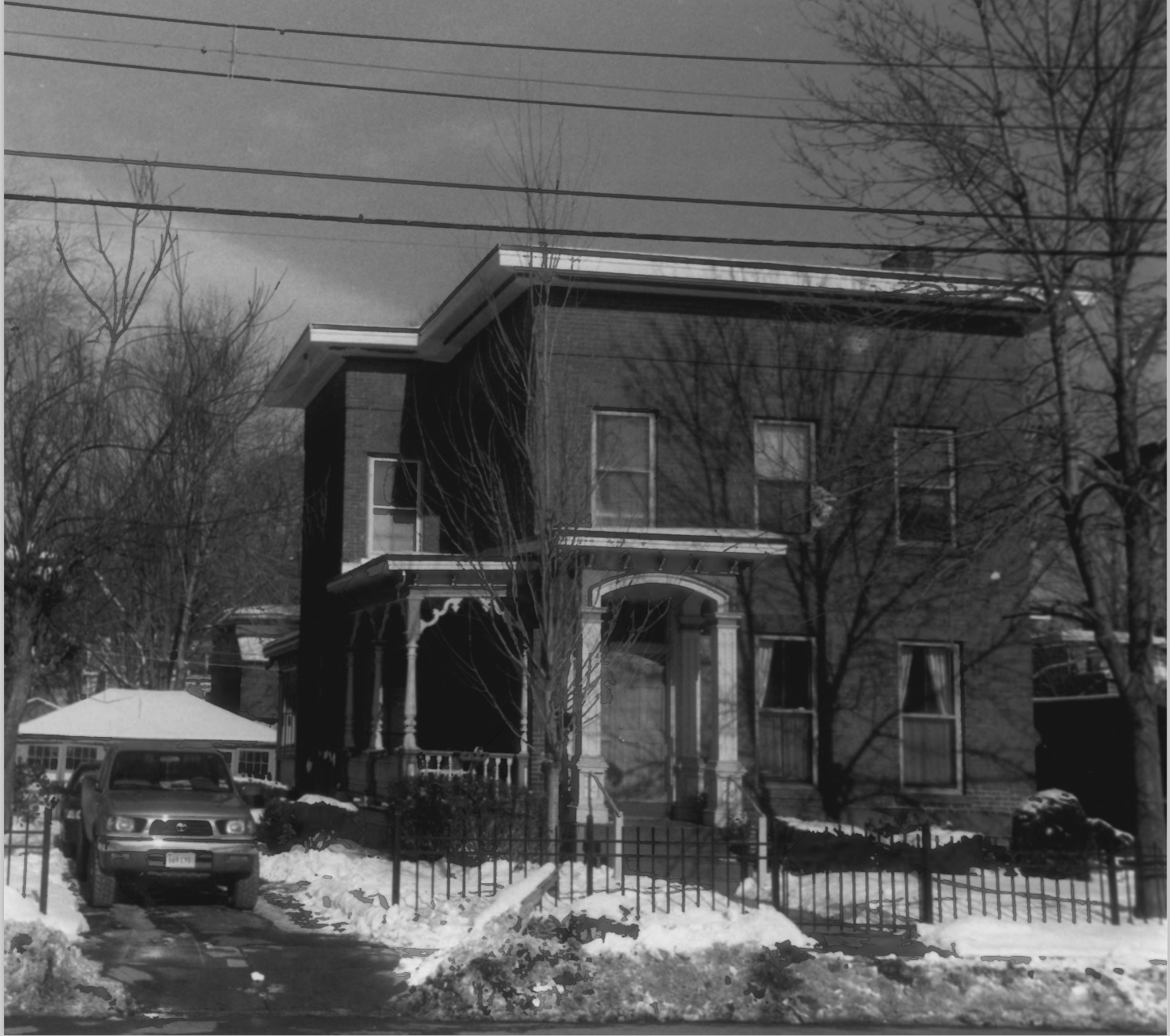 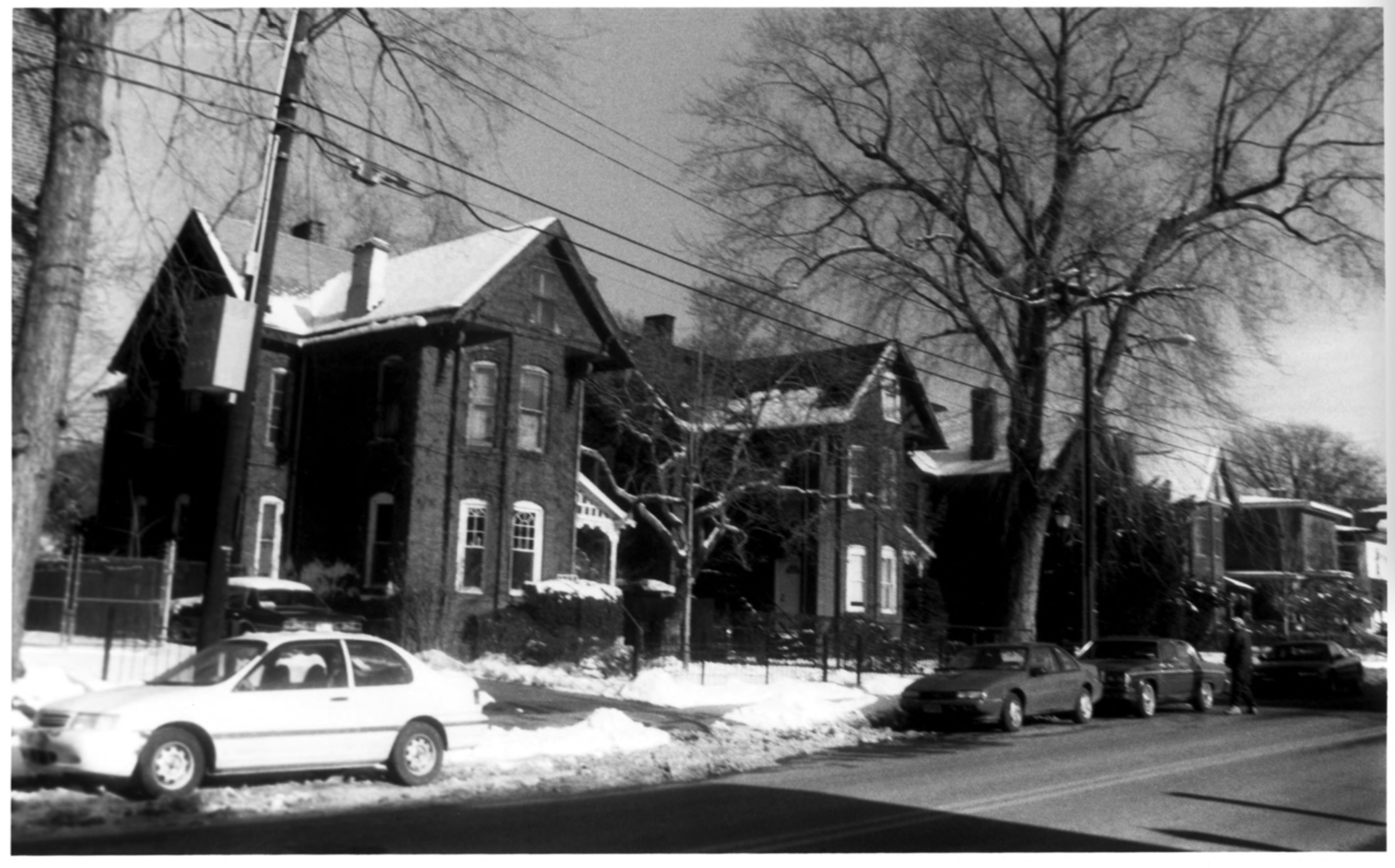 The first house on record in the historic district is located at 18-20 Affleck St.  This home, built in 1912, has been fantastically preserved.  Documentation on the home notes even minor details having been preserved throughout the years, making this early home particularly representative of the neighborhood.  Like many of the other structures, this home is built in Queen Anne style.

Walter T. Arnold – The least information has been found about this particular architect, most of which is source from building permits.  In this neighborhood, he built 137-139 Allen Place.  He also constructed at least seven other homes in the area.

Berenson and Goodrich - This partnership was behind the construction of 54 – 56 Affleck and 1141 – 1143 Broad Street.  Having done all of their work in Hartford between the years of 1913 and 1915, Julius Berenson and Ernest S. Goodrich undertook a number of commissions in the area of southern Hartford and the West End.

William H. Scovill – The designer of 17, 18, 23, 36-38, 40-42, and 44-46 Lincoln Street, William Scovill’s influence in the neighborhood is undeniable.  His style was particularly identifiable, featuring unorthodox combinations that earned him a reputation for architectural flourish.  His work introduced frame houses to the West End, and evidence points to Scovill having the largest architectural resume in the entire city of Hartford.

George A. Zunner, Sr. -  The designer of the Christ Evangelical Lutheran Church on Broad St.  George A. Zunner was a storied architect who did work all over the United States.  His work appeared in Chicago, Boston, New York City, and beyond.  He is now easily recognized as one of Hartford’s most storied and notable architects.  In the Allen Place – Lincoln Street Historic District, he is most recognized for his work on the Christ Evangelical, but he also built a similarly-styled church, the Broadview Community Church, on Oliver Street, which is still in use to this day.

The Allen Place – Lincoln Street District started its history as rich farmland that bloomed into a dense urban neighborhood.  This radical transformation is remarkably visible in the maps of Hartford at the turn of the century.  In the decades between 1880 and 1920, Allen Place – Lincoln Street changed fundamentally, with major changes in residential density occurring alongside the rise of new streets and roads.

Much of the land in this district belonged to one of a small group of land developers, the foremost of whom was John A. Allen, whose name is reflected in that of Allen Place.  John P. Harbison, who was most well-known for his leadership of the Hartford City Gas Light Company, was the second largest contributor to the early neighborhood.  He was responsible for the construction of four beautiful brick homes along Allen Place.

William Scoville was both a designer and a developer in the Allen Place neighborhood.  While John A. Allen was the most prominent land owner, Scoville developed the land the most by far.  His influence was slow and steady throughout the early years of the 20th century.  In this way, he differed from many of his colleagues, whose work tended to unfold throughout the course of a few short years.

The early 1900s were the most significant decades of development for the neighborhood, with dozens upon dozens of homes rising throughout the turn of the century and beyond.  Broad Street, Allen Place, Vernon Street, and Lincoln all received new residences, and by the middle of the late 1930s, the district was as densely populated as it is in the modern day.

Throughout these evolutionary years, the population of Hartford changed greatly, and with it, so did the population of the Allen Place District.  White collar workers, like clerks, lawyers, and financial professionals, largely populated the burgeoning district throughout the years of the early 20th century.  In fact, the documentation maintained by the National Park Service records the professions of numerous of the residents of the neighborhood.  In these records there was not a single recorded factory worker who lived in the houses of the Lincoln-Allen neighborhood.

The styles present in the neighborhood are considered highly representative of the times; the designs associated with the Queen Anne style and the Colonial Revival style are highly visible into the modern day.  Many of the houses built by each of the neighborhood’s developers used a similar or identical floor plan, meaning that there is a mosaic of uniform patches of development throughout the neighborhood.