Following months of protests against segregation in the county's schools, Malcolm X attended a school board meeting in Chester, PA. 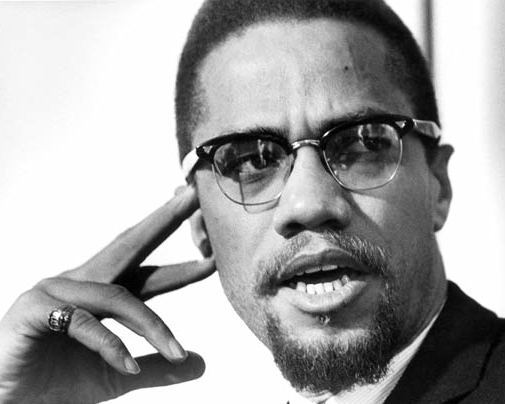 In 1963, protests led by the NAACP erupted in Chester, Pennsylvania, challenging the segregation of the county's schools. The protests got the attention, and therefore the involvement, of other civil rights organizations. The protests continued, receiving national attention.

As a response, in 1964, a school board meeting was planned. A year before his death, human rights activist Malcolm X attended the meeting.

After his participation in the school board meeting, his presence did little to ease tension in the community. The protests became more aggressive, leading to the arrest of over 100 people. The increased racial tension led then Governor Bill Scranton to visit the area himself.

The protests have been said to be a direct cause in the desegregation of Chester schools.