Though built in 1931, it's a monument to postal delivery, notably Rural Free Delivery (RFD) that dates back to the 1890s in Climax, Michigan. William Lawrence served as one of the two government-funded RFD carriers that delivered mail to rural locations, and he built the post office in 1931. The building became the town's library and museum in 1964, which remains its function today. 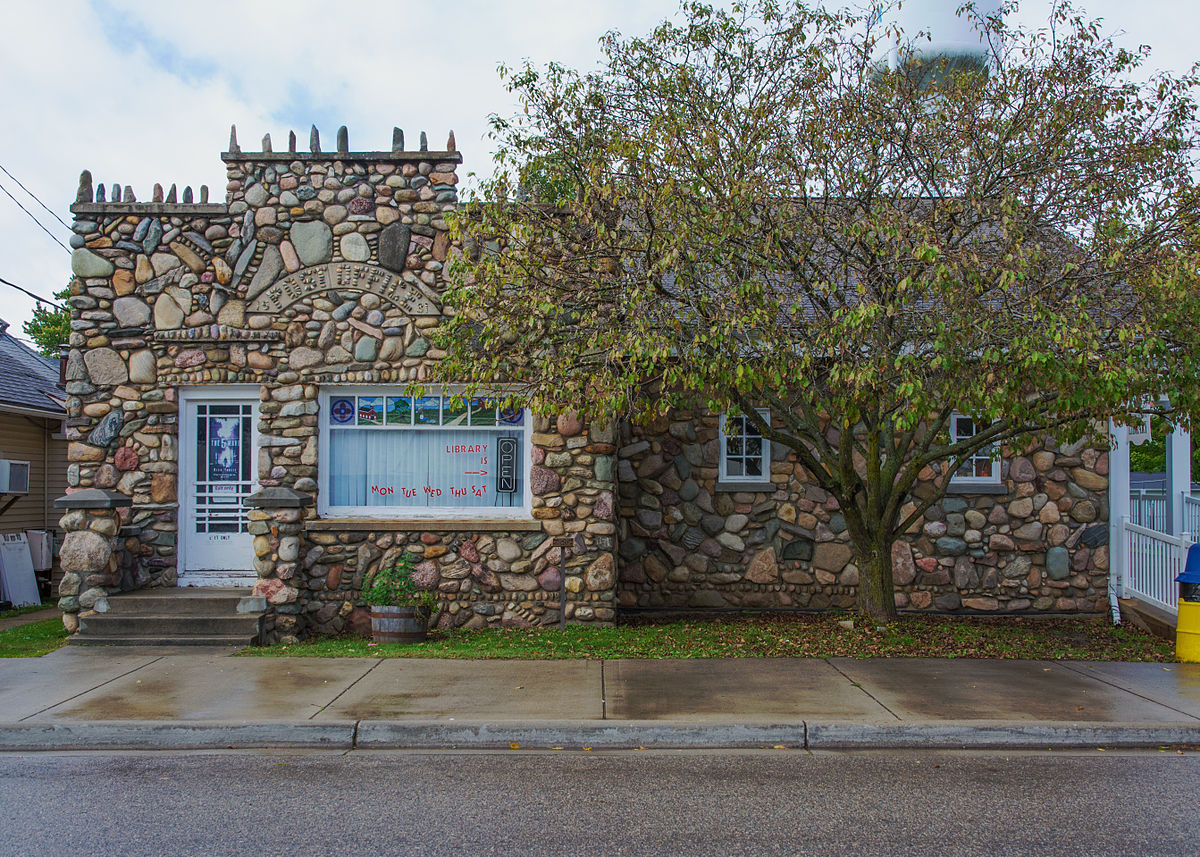 The one-story, flat-roofed, wood-framed Climax Post Office Building was built in 1931 by Willis L. Lawrence, who operated as one of the original mail carriers on the Climax Rural Free Delivery route, the first of its kind in Michigan. Lawrence rented the building out to the U.S. Post Office, and it subsequently operated as the community post office from 1931 until 1963.
Most urban communities enjoyed mail home delivery since the Civil War, but rural regions had to travel to the nearest postal office, which routinely involved a lengthy trip. However, on December 3, 1896, Climax received the state’s first Rural Free Delivery (RFD) service, a system comprised of the government paying mail carriers began to deliver mail to rural areas at no additional charge. Two postmen, Lewis Clark and Willis Lawrence, delivered the mail, one by horse and buggy and the other via bicycle.
In 1931, Lawrence built the post office building that would serve the town for most of the middle part of the 20th century.  After Lawrence's wife, Jette, died in 1963, the family bequeathed the building to the Village of Climax, who subsequently turned it into a local library and history center (another post office building was constructed and opened in 1964).
Visitors today will see the building's stone-veneer structure built in 1931, the twenty-four-by-twenty-foot annex built in 1975, and the addition built in 1990 with a Neo-Greek Revival design.