On the site of today’s Brownstone condominiums at the corner of 2nd Avenue and Church Street once stood the Methodist Church. Constructed around 1830, for the use primarily by its white parishioners, after the Civil War the heavily damaged sanctuary was sold in 1873 to the trustees of the African American Shorter Chapel AME Church for $1,500. The congregation had been formed around 1868 and was comprised of formerly enslaved members of the AME Church in Franklin. This new congregation worshipped at this location until 1924 when they moved to the Natchez Street neighborhood. The building was partially dismantled and the original bricks - hand-made by their enslaved ancestors - as well as the windows and doors of the sanctuary were carried to the new location to be used in its construction. 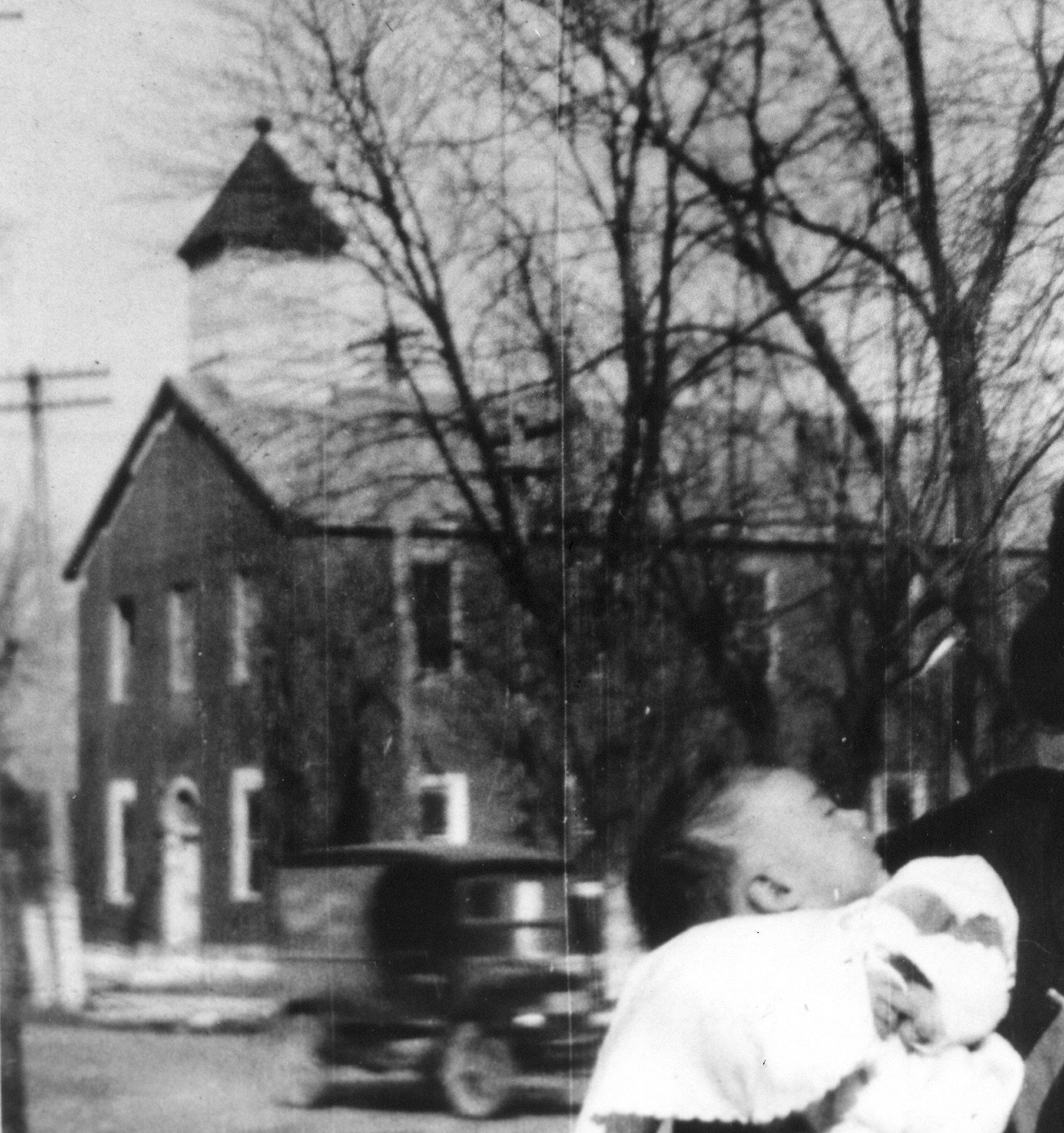 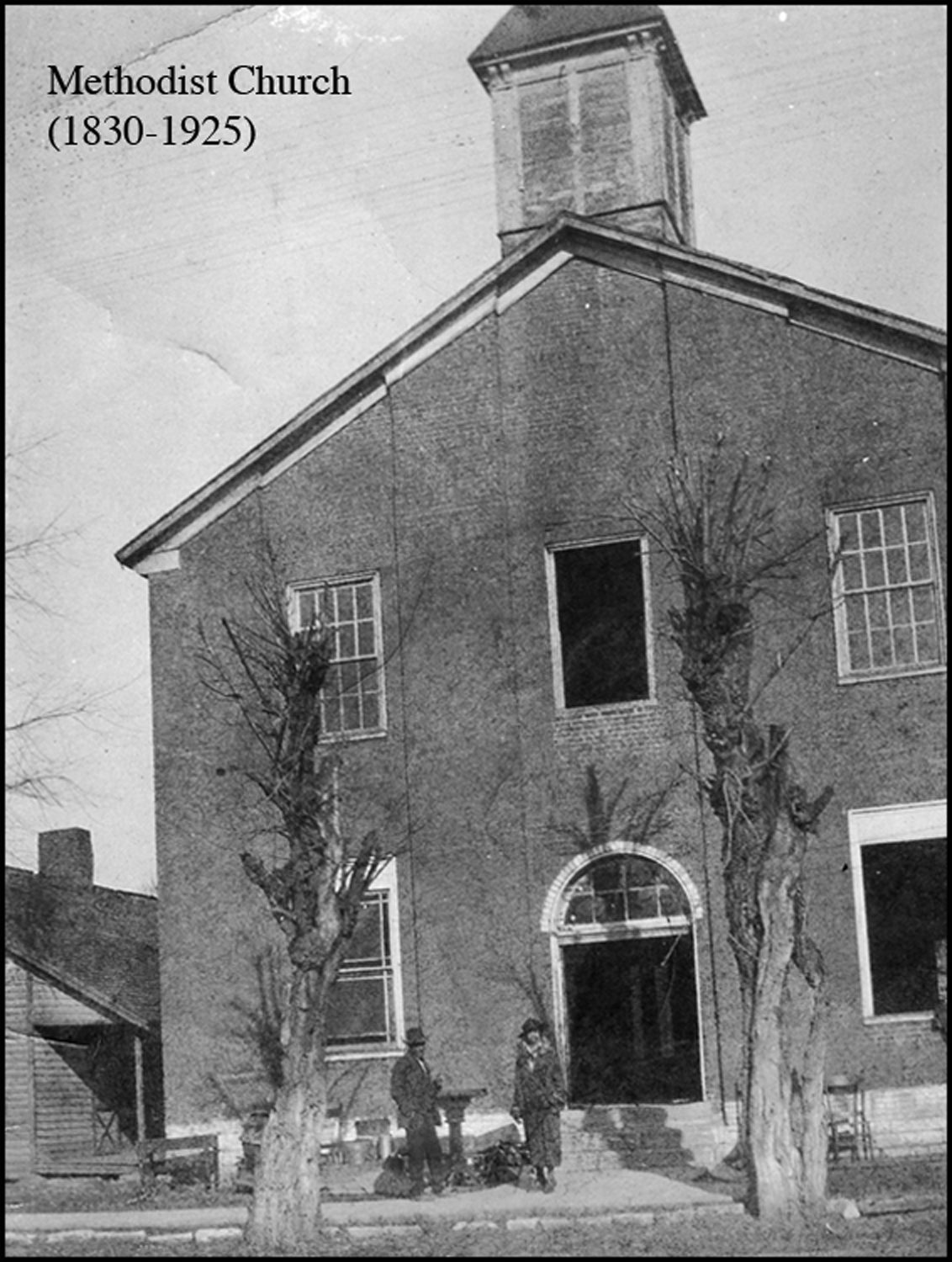 Shorter Chapel Sunday School class, perhaps taken upon the dedication of the sanctuary in 1873. 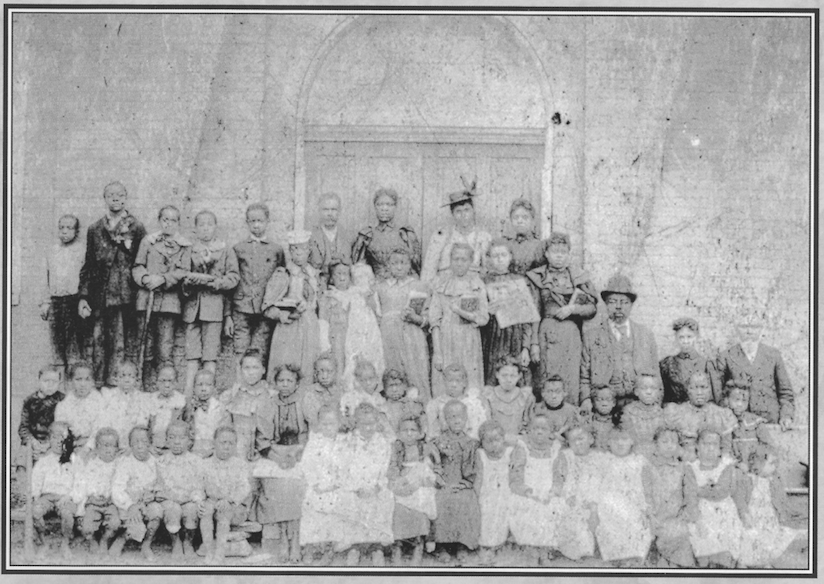 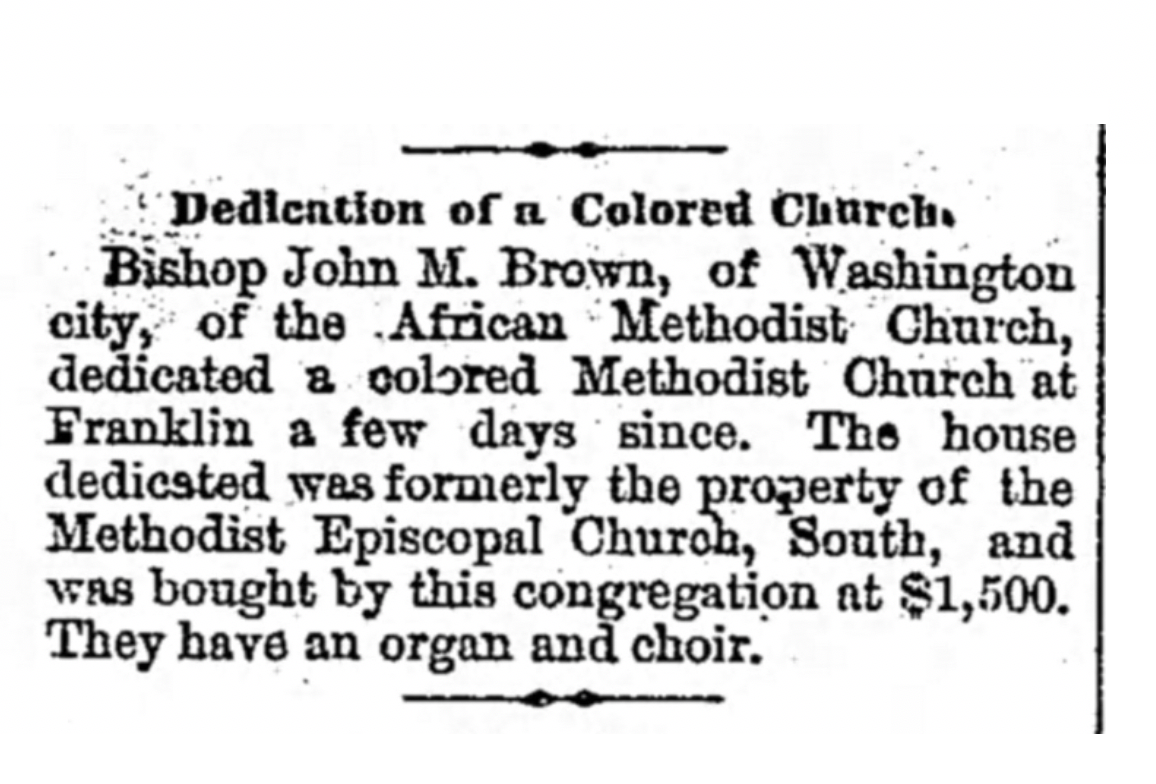 Bishop Evans Tyree and his wife who were leaders in the AME Church and instrumental in giving Shorter Chapel its strong start. 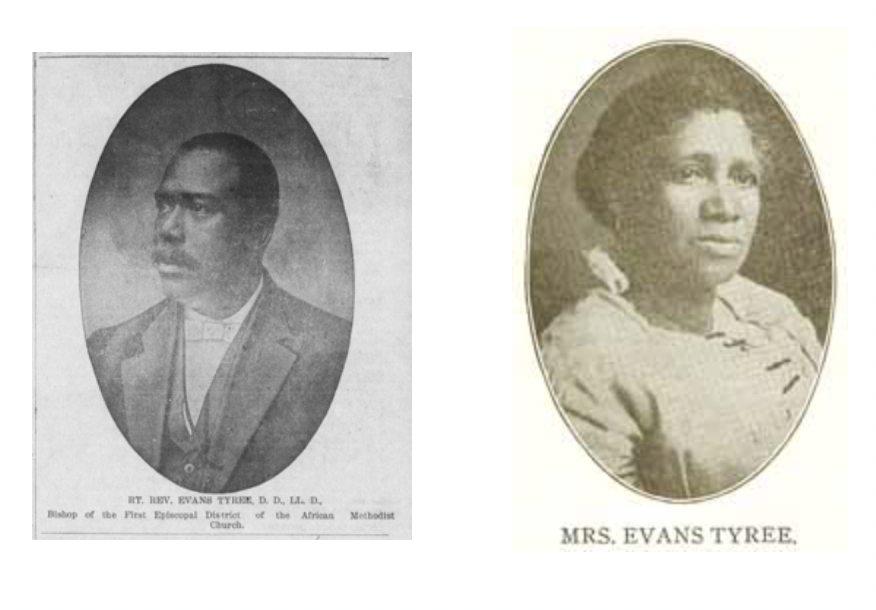 In 1799, Franklin founder Abram Maury provided land in the new town for a Methodist church at the time of the city’s founding.  In 1830, the white Methodist Church congregation in Franklin constructed a large, two-story building at this site made of bricks that were hand-made by enslaved laborers.

Shorter Chapel was organized in 1868 by formerly enslaved people here.  Bishop Jordan Winston Early of the African Methodist Episcopal Church had been sent to this area to organize congregations and was leading the new church in Franklin. The following year, Nashville hosted the AME Annual Conference in September.  Newly elected Bishop James Alexander Shorter (1817-1887) presided over the meeting. The new church in Franklin took the name "Shorter Chapel" in honor of his good works and significant contributions to the AME Church nationally.

The church continued to grow and thrive over the next several decades.  Around 1879, Reverend (later Bishop)  Evans Tyree and his wife were stationed in Franklin.  Bishop Tyree was credited with building a parsonage next to the sanctuary during this appointment.

In December 1924, trustees of Shorter Chapel - undertaker and businessman Henry J. Ewing, and physicians Dr. Charles C. Johnson and Dr. J. W. Hudson - negotiated for the trade of their original sanctuary for an empty lot on Natchez Street, plus an additional $500.

According to oral history, the original sanctuary was dismantled and many of the original bricks, front doors, and first floor windows of the church were carried in a parade by hand and wheel barrows to the present site through the town’s main streets. These materials were used to reconstruct today’s Shorter Chapel where the bricks and windows are still part of the church architecture. Rev. Charles H. Williams was the pastor during this move.