Site of the home of Rev. William Perkins, who had been enslaved by William O.Neill Perkins before the Civil War. Constructed in 1865, this home later belonged to Mary Otey Pattton. Today it is part of St. Philp' Catholic Church's education building. 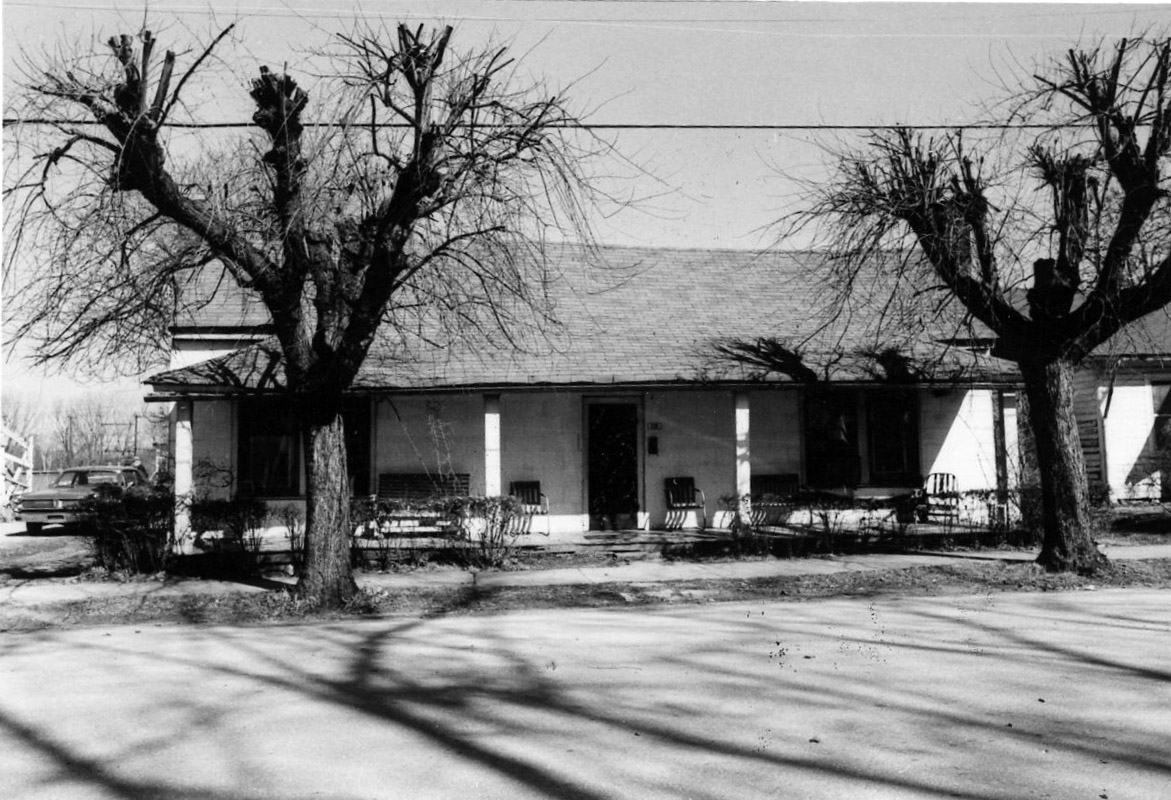 1880 Federal Census entry for Rev. Perkins living at this location. He was listed as 78 years old and a "Minister of the Gospel." This record says he was born in South Carolina, as were his parents. Living with them was their 29-year-old son Nate, his

Site of the home of Rev. William Perkins, who had been enslaved by William O.Neill Perkins before the Civil War. Constructed in 1865, this home later belonged to Mary Otey Pattton. Today it is part of St. Philp' Catholic Church's education building.

William Perkins was the enslaved carriage driver to William O'Neill Perkins before the Civil War.

". . . let me introduce you to my old friend, Uncle Billy Perkins, the best man in Franklin. He is the impersonation of dignity and propriety and is as much respected as any white man. Uncle Billy is of the old Hardshell Baptist persuasion, and, though in charge of a church here, never receives a cent for preaching. He is a fully-formed man, of orthodox Black color, has long gray hair combed carefully back, white goatee, and dresses neatly, passes no idle talk with anyone, and as he walks our streets with a stick, taking a regular third step, he is invariably noticed. He with the assistance of his members, built a church on his own land, and his May meetings are something wonderful. In election time he is hte cynosure of all candidates' eyes. Not that he takes any part in elections; far form it; but his influence is paramount, and it is only necessary that he shoudl indicate his choice to give the fortunate candidate many a vote. No influence can be brought to bear on him to change his voice when once settled on, but he is never heardd to debate the question. . . . He is one of our institutions and notabilities, and could you see the good old man, you would say at once, I have not done him justice. A freind of one of the candidates approached him once to secure his co-operaion. As an inducement, hte friend said: 'Uncle Billy, my friends wants to build a fence around your church.' 'Well, I would like to have the fence, but I am very sorry you mentioned it in this connection. I had thought very favorably of your friend and intended voting for him, but it might appear tht my vote was mercenary since you have said that; good evening sir.' And he voted against hte friend. Long may this law-abiding, orderly old Christian live to set an example to his colored friends."