The St. Joseph County Courthouse has served as the seat of county government since it was built in 1900. It is an excellent example of Richardsonian Romanesque architecture and was added to the National Register of Historic Places in 1993. It replaced a smaller courthouse on this site that was built in 1842 and a few other government structures that were in need of serious repair. The courthouse remains an important local historical landmark for both its architecture and its role in the development of Joseph County.

The St. Joseph County Courthouse was built in 1900. 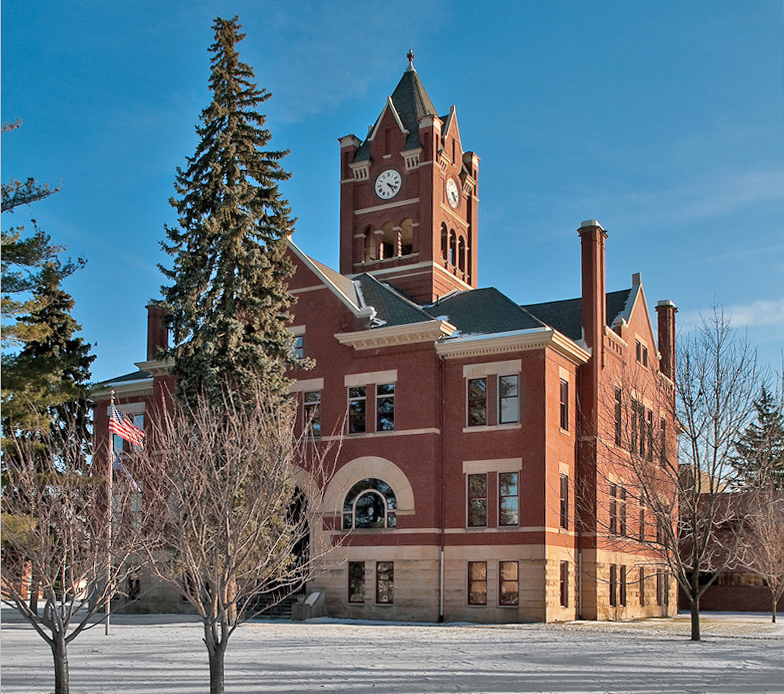