The oldest remaining building on the historic Shaw University campus, Estey Hall was completed in 1873 and is named in honor of donor and businessman Jacob Estey. The building deteriorated over the years and was nearly demolished in the early 1970s but was saved and restored thanks to the effort of alumni and supporters of historic preservation and the university. 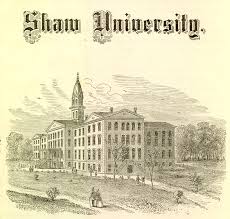 Estey Hall is the oldest remaining building and was saved from demolition in the 1970s. 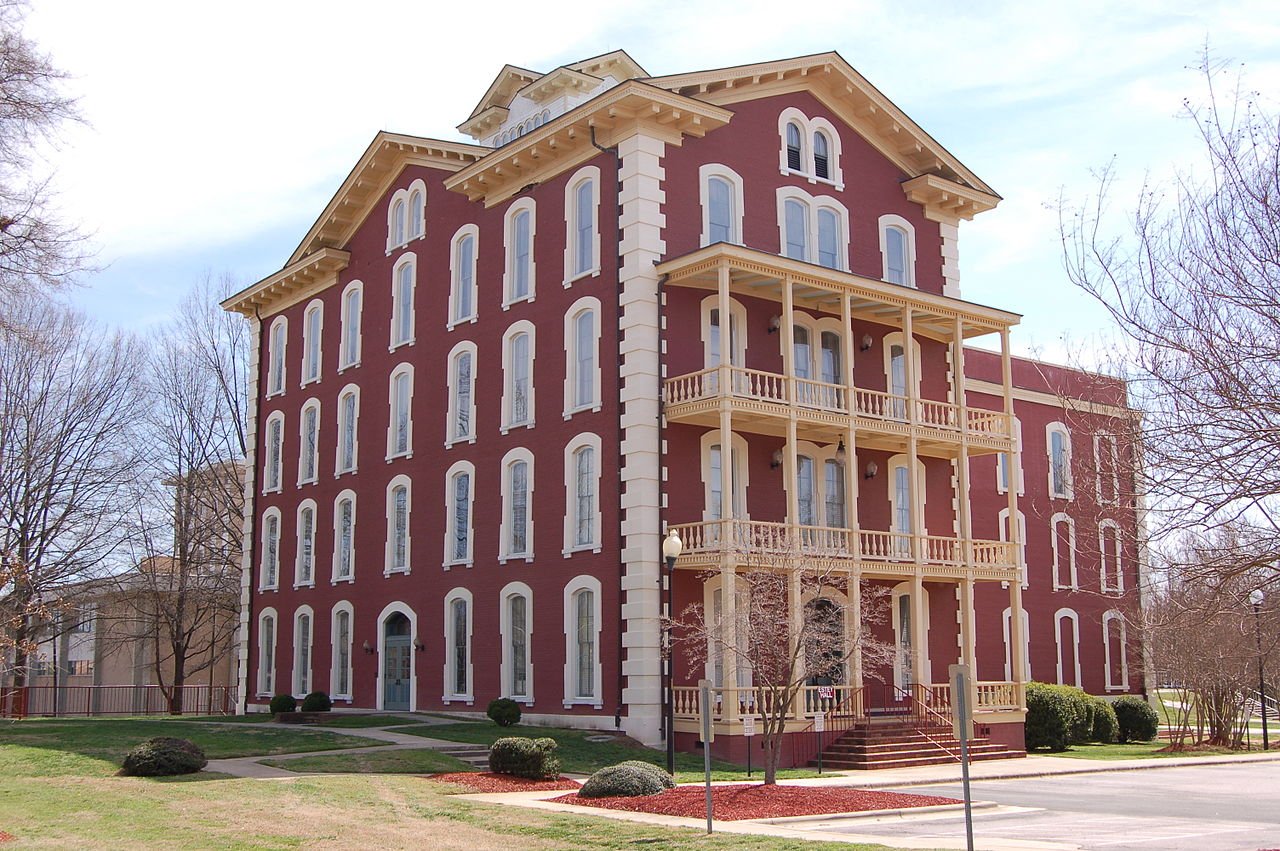 Shaw University was founded in 1865 by Henry Martin Tupper and classes originally met in rented rooms. The oldest Black university in the state of North Carolina, Shaw University grew thanks to donations from Black and white donors, including philanthropist Elizah Shaw for whom the university was named when it received its official charter in 1875. from 1866 to 1870, the school was known as the Raleigh Institute.

In 1885, Shaw became the first school in the South to train Black doctors and pharmacists. Shaw University in 1960 was the location establishment of the Student Non-Violent Coordinating Committee (SNCC), one of the most influential civil rights organizations in American history. SNCC focused on issues from political rights to basic civil rights, with members participating in voter registration drives and sit-in demonstrations despite many threats of violence.

Thomas, Harry. "Shaw University: The First Historical Black College in the South." Booker T. Washington, 1856-1915. An Autobiography. The Story of My Life and Work