At the University of Texas campus, one of the deadliest mass shootings occurred. Charles Whittman climbed up to the clock tower and proceeded to shoot at people down below him from the top of the tower. He killed 14 people and wounded 31 others. He also killed his mother and wife that same day. This event led to police incorporating SWAT teams. Many say it also inspired many other mass shooters.

This is a view of the Texas bell tower from the front. The shooter was up on the observation deck shooting down below. 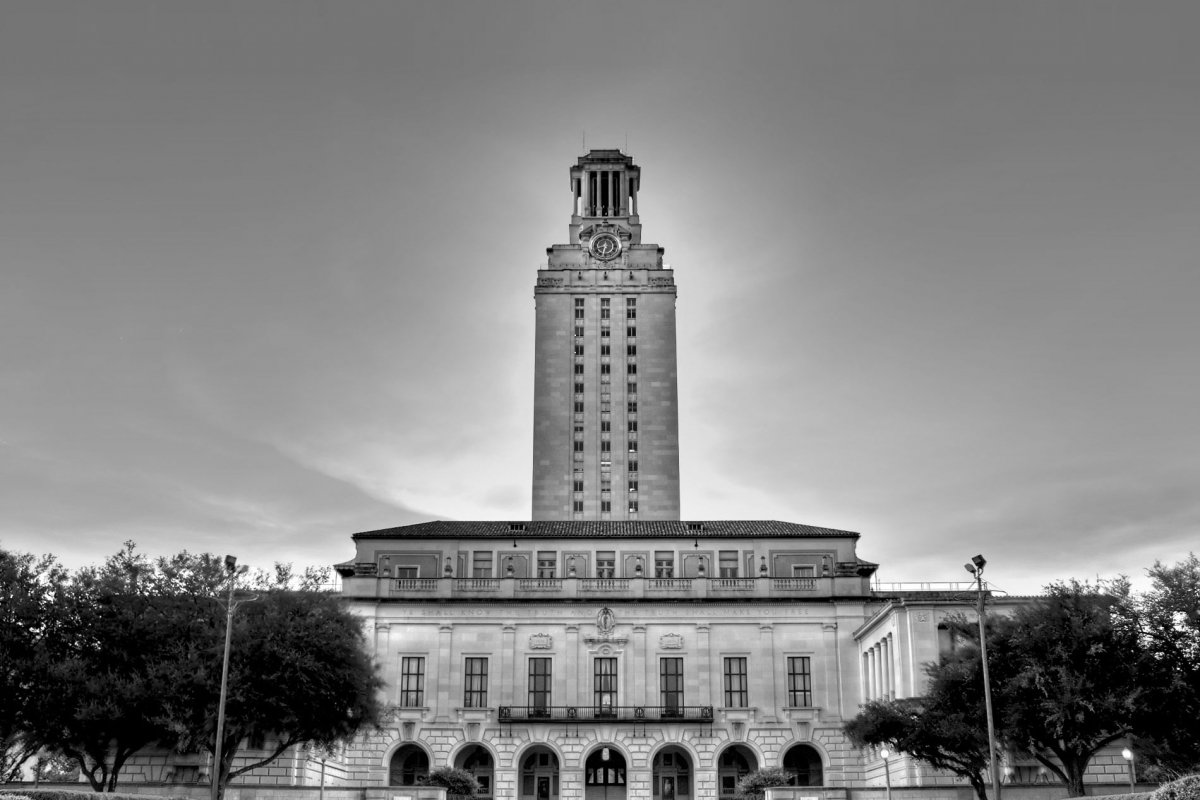 Charles Whittman was a student at the University at the time of the tragedy. He was an ex-Marine who was a qualified sharp shooter. Growing up, he faced abuse from his father, who would beat him and his mother. This caused him to have mental problems and suffer from feelings of rage, confusion, and violent impulses. He was even prescribed medications by doctors for these issues. In 1962, he married Kathleen Leissner, who was a fellow student at the University. Whittman was studying mechanical engineering.

On the morning of the shooting, Whittman wrote out a suicide note which mentioned his mental state and how he doesn’t want his wife “...to have to face the embarrassment my actions would surely cause her…” Around midnight, he travelled to his mother's apartment and killed her. He then came back home around 3am and killed his wife while she was sleeping. Around 11:30 am, he arrived at the clock tower wearing an outfit to make him seem like a worker. He had a footlocker with him that contained food, water, a radio, guns, ammunition, and other supplies to carry out his plan. When he reached the observation deck, he fatally bludgeoned the receptionist, and shot and killed two people and wounded two others who were climbing the steps. Whittman then barricaded the door to the deck and went over the edge and began firing down on people. He first shot and killed a pregnant student, then her boyfriend. After shooting people towards the direction of campus, he then moved and began firing towards Guadalupe Street. Police began arriving along with others who went and got their rifles. They fired at Whittman, which forced him to take cover and limited the amount of deaths. Three policeman and an armed citizen then marched up to the observation deck and shot and killed Whittman. It was unknown which one of them killed Whittman. Before he was killed, Whittman tragically was responsible for 16 deaths and 31 wounded people.

This tragedy is believed to have inspired other mass shooters such as Stephen Pattock at the Las Vegas tragedy. The similarities are noticeable and both were tragedies that ended the same way. Also, the response to this incident by the police was very chaotic and disorganized. Citizen's even began firing at the shooter due to the police not having guns capable of reaching the suspect. This event in Texas led to the creation of many SWAT teams because of the unorganized way this issue was handled.