Benjamin Banneker, son of Robert and Mary Banneker, was born in 1731 in Oella, Maryland. Born and raised on a farm, he was very busy with his many responsibilities and chores. Without any formal education, Benjamin grew up teaching himself with a natural interest in mathematics and astronomy. He later published an almanac that was published from 1792-1806, where he then conducted astronomical calculations and weather predictions; his work was recognized by Thomas Jefferson and the Secretary of the State. His work was highly respected especially since he had received no formal education growing up. Mr. Banneker is now also referred to as the First African American of Science. 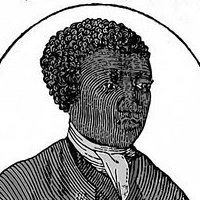 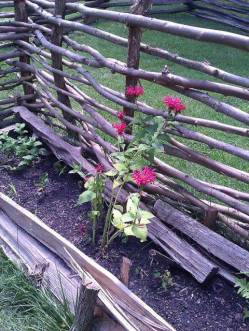 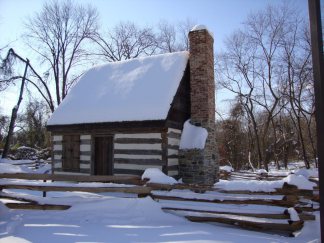 The Benjamin Banneker Park and Museum is a raw and unique park as it is located upon the Banneker family farmstead. The museum honors Benjamin Banneker who was a brilliant and outstanding scientist, astronomer, mathematician, abolitionist, surveyor, farmer, and almanac publisher.The park and museum offer educational exhibits that portray the history of Mr. Banneker and the history of what the culture was like during that time. “Here the Banneker’s farmed tobacco, wheat, corn crops, a fruit orchard, apiary, and a small vegetable garden. Much of the vegetables, poultry, fruit, and honey produced here, were sold to the Ellicott’s to supply their General Store in the old mill town.” After the death of Benjamin’s father in 1759, Benjamin became the only owner of the General Store, Stout. He continued to farm until he gave way to some health issues; he downsized the farm and maintained a small garden.

The park functions to symbolize the life of Benjamin by offering “performance and environmental programs as well as trails, and horticultural demonstration areas.” These exhibits propose a different viewpoint; one that demonstrates the time period of which the Banneker’s lived. This interactive museum and park are admired by many, because of the recognition it encompasses.

Benjamin’s admirable desires to prosper are witnessed in today’s society. Mr. Banneker looked adversity in the eye, and was able to overcome racist dispositions. Being born a free African American, while most were slaves; becoming successful, while many lived in fear. The nonprofit volunteer organization works to provide and portray the park with numerous educational exhibits that exemplify the pure heritage and culture of life for Benjamin Banneker and his family.