Mount Gilboa Chapel is a historic African Methodist Episcopal Church that was built in 1859 by free African Americans. The small 28ft by 42ft stone chapel is located in Oella, Maryland where it serves as the oldest operating African American church. Likewise, this sanctuary is well-known as the worshipping place of famous Benjamin Banneker who was a brilliant self-taught mathematician and almanac publisher. 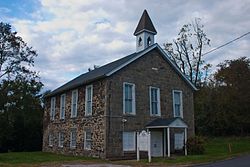 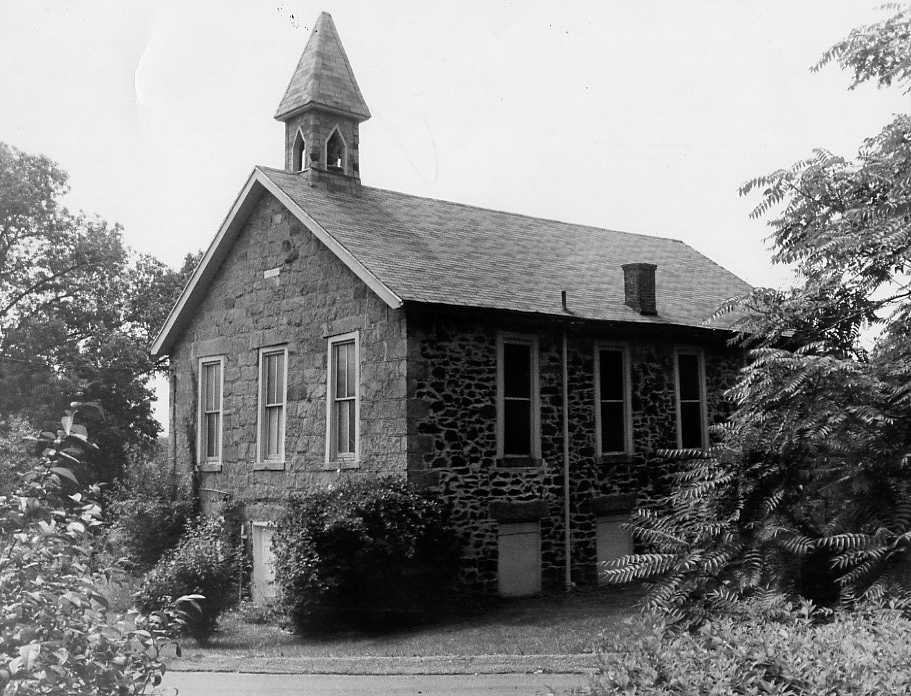 Mount Gilboa Chapel is a historic African Methodist Episcopal Church that was built in 1859 by free African Americans who restored the previous log cabin.  “The name "Mount Gilboa" attached itself to the church by an indirect means. The ground occupied by the church was first surveyed under the name "Stout" in 1702 for Thomas Beale. In 1761, William Williams, who owned part of the original 529-acre Stout tract, had his 329-acre portion resurveyed under the new name of Mount Gilboa." Mount Gilboa Church, also-known as A.M.E. Church, is the oldest operating African American church in Baltimore County, Maryland; it is rich in culture, history, and tradition by exemplifying a place for many to worship from the past to the present.

By 1803, “the Ellicott brothers, who had acquired numerous scattered properties, had a large acreage which stretched over a mile along the Patapsco Valley resurveyed into one tract (with more than 130 boundary lines) under the title of "West Ilchester". This resurvey drew new lines around – and included within its boundaries – the former tobacco farm of Benjamin Banneker which the Ellicott’s bought from him in about 1799.”

Benjamin Banneker was a farmer who gathered to worship at the A.M.E. Church. Born and raised a free African American in Oella, MD in 1731, Mr. Banneker grew up to be a self-taught mathematician, surveyor, and almanac author. His work was highly respectable due to his lack of formal education; he studied mathematics and astronomy during the times he was available from his farming responsibilities. Mr. Banneker published his own almanac from 1792-1806, which he conducted astronomical calculations and weather predictions. His work was recognized by Thomas Jefferson, as well as the Secretary of the State. His impression that he left in Oella was an impactful one; he is remembered and admired today for being the First African American Man of Science and an active worshiper at A.M.E. Church.

The A.M.E. Church holds history of African American heritage and tradition. The fact that it is still operating today can be attributed to those past legacies who embedded the importance of faith, love, honor, cultivation, and delicacy. The Ellicott family and Mr. Banneker both contributed to the ongoing prosperity of the sanctuary. “In 1836 the Ellicott family formally deeded the property to the Black community for their use as long as the property continued to function for religious and educational purposes.”