Henry Irving, Carpenter 1816-1888 Irving was a part of the UGRR from 1843 until 1865 and was always ready to go on the road or help with the fugitive parties. Several time he helped Henderson transport runaways as a conductor. One time he kept a man for a week because the slave catchers were watching the roads. Finally he managed to move the man onto the next station without being caught. He and William Strawn once took a highly valuable runaway who was a steward on a steamboat by horseback to Pleasant Plains. When Irving and Strawn returned to Jacksonville with an extra horse, they run in to Judge Lockwood, who they thought knew about their trip, but the judge did not say a word. Whenever Irving had to make a trip with runaways, he is usually going to the station in Farmington [Farmingdale]. 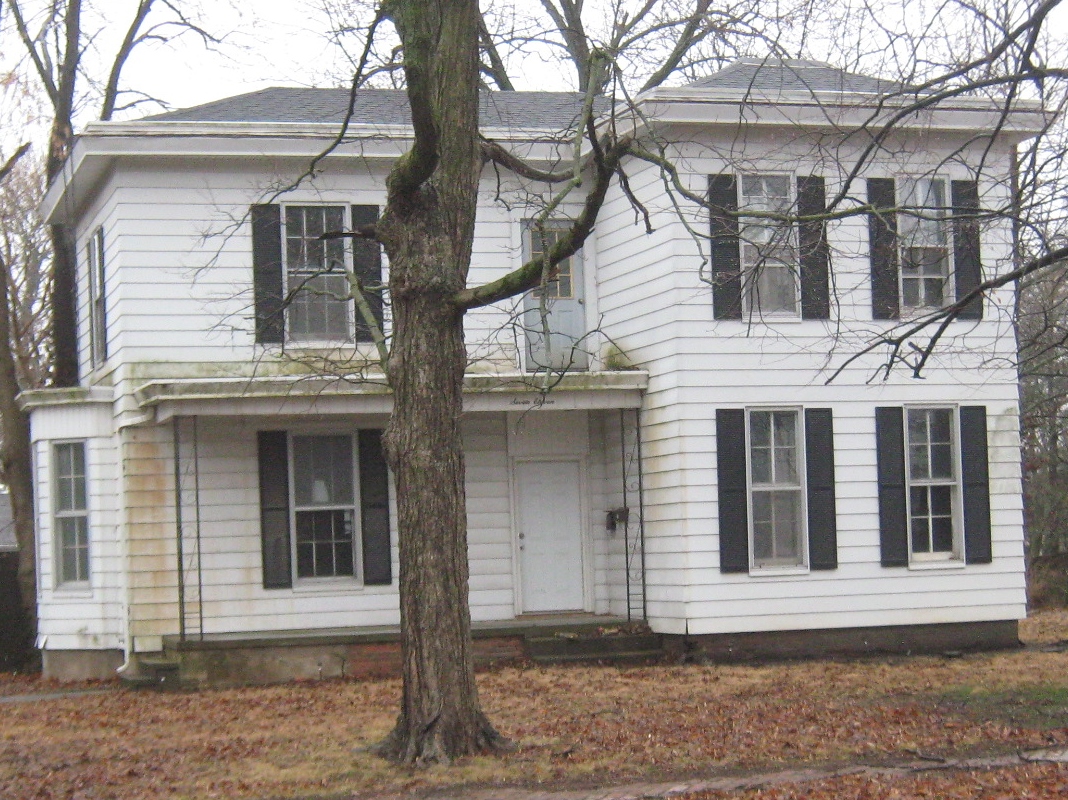 As a member of the Congregational church he was part of the UGRR network who used his home as a station. Public records suggests that Henry Irving came to Jacksonville in 1842 as a carpenter and joined the Congregational Church. He married a local girl, Marry Grossman in 1846. (Henry Irving http://www.findagrave.com) By 1860 they had six children, all born in Morgan County and lived at the Southwest corner of College St. and Prairie and the house is still standing on lot 107. By 1870 Irving was a widower.

Another story started out one dark night he borrowed Ebenezer Carter's team of horses to move 12 fugitives to the next station across 30 to 40 miles of very bad roads. Frequently he had to stop and find the road. During the trip, they heard hoofs on the ground, he stopped the team of horses because everyone was scared, only to find out it was two lose horses in a field. When daylight appeared the group feared the slave catches would find them because Farmington was still several miles away. The band finally reached their destination in safety. (Eames, ?) need to add sources)