At this location on June 6th, 1976, thirteen local teenagers decided to verbally and physically attack patrons of Tucson's Stonewall Tavern. Similar to the more famous Stonewall Inn of New York's Greenwich Village, this Tucson bar was a haven for gay residents. The teenagers admitted to drinking that evening before deciding to attack and harass gay men at Stonewall Tavern. After attacking several patrons in the dirt parking lot, several of the young men focussed their hatred on Richard Heakin, a young gay man visiting the city from Nebraska. The teenagers hit Heakin repeatedly, continuing their brutal attack even after their victim lost conciosuness. Heakin died of his injuries, and four of the young men involved in the attack faced trial were tried as adults for their participation in the crime. Each of the teenagers invoved in the attack received probation. The attack unified the city's gay community and their straight allies, leading to the creation of a community center. In 2002, the city of Tucson dedicated a plaque and bench to Heakin's memory. 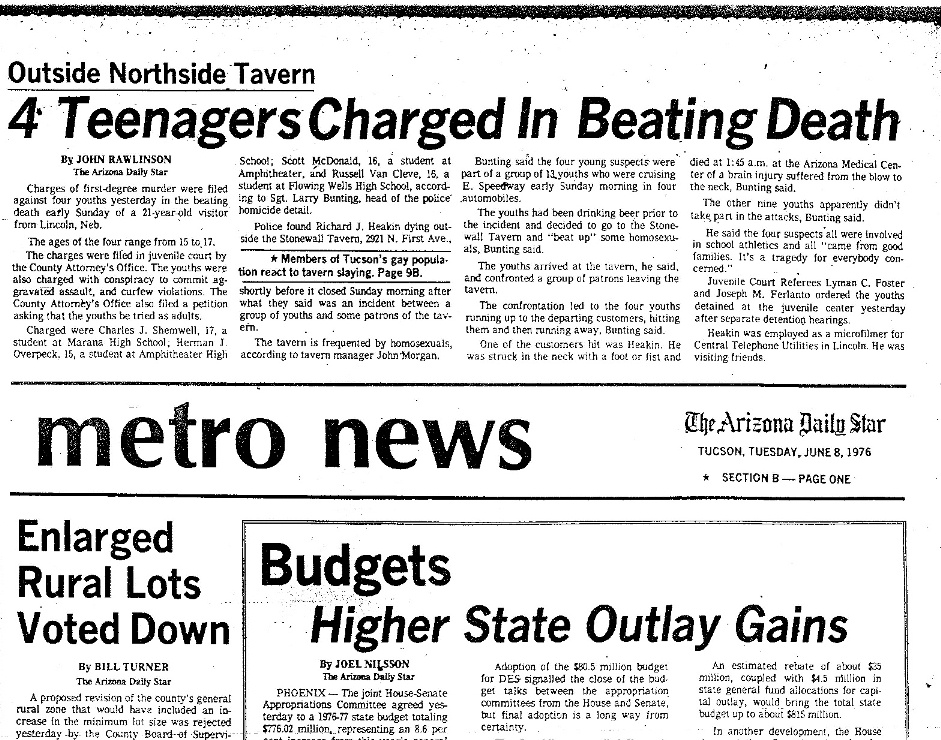 Book available for purchas on Amazon at link below for $27.56. Allan Berube writes about gays and their experiences with the military during the WWll era. 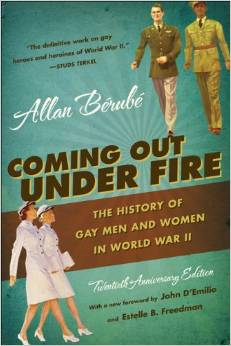 Gay New York by George Chauncey can be purchased for under $20 on Amazon with the link provided below. This book examines the pre-gay rights movements and the complex gender establishment and gay lifestyles in New York but is applicable in American g 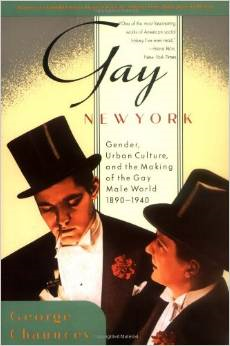 To learn more about the attack and the larger history of LGBTQ issues in the Southwest, please visit the virtual museum dedicated to LGBTQ history in Tucson which is linked below:

The virtual Tucson Gay Museum evolved from efforts to collect items and memories of Tucson's gay residents beginning in the late 1960s. The museum is unique because it is entirely online and features the experiences and memories of Tucson residents. Topics include a variety of events beyond Tucson, allowing the museum to incorporate local history within the larger narrative of gay rights in the United States.

The museum includes a virtual gift shop, including clothing items with the museum logo. There are also coffee cups, book bags, and aprons don the logo supporting the Tucson Gay Museum. The exhibit tags have choices spanning from “before 1700” to “2010.” The vast quantity of history is impressive. There is a “Special Collections Tab” in which one may choose to visit the “Tucson Gay (LGBT) Memorium Wall Exhibit,” “Gay Community Services (G.C.S.) Center of Tucson 1976-1984 Collection,” or another choice from the numerous available, possibly “Famous Gays In History” (Video), or “Those We Have Lost To AIDS.” (Video)