A small marker designates this modest Arlington house as the home of the late Dr. Charles R. Drew, a physician and researcher who is credited with the discovery of blood banking-- a method of containment and delivery that saved countless lives. The first African American to graduate Columbia University with a Doctorate in Science, Drew was also the first African American to join the American Board of Surgery at Johns Hopkins University. His work saved countless lives in World War II and some of his methods are still used today. He later served as a director of the Red Cross Society and taught at Howard University. Throughout the 1940s and until his death in 195, Drew protested the policies of exclusion that kept African American students out of medical schools and even restricted Black blood donors. When the Red Cross announced in 1941 that they would only accept blood from white donors, Drew pointed out that this policy meant that he could not donate blood despite leading the work to discovery and implementation of the life-saving procedure he helped create. He later protested against the Red Cross and others when they adopted a policy of separating blood donations by race. 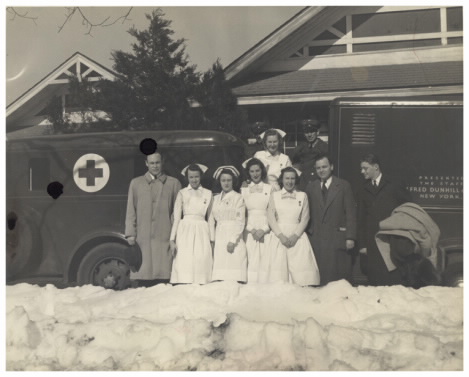 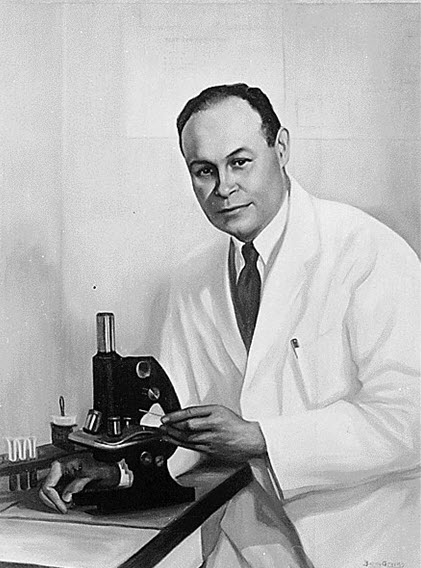 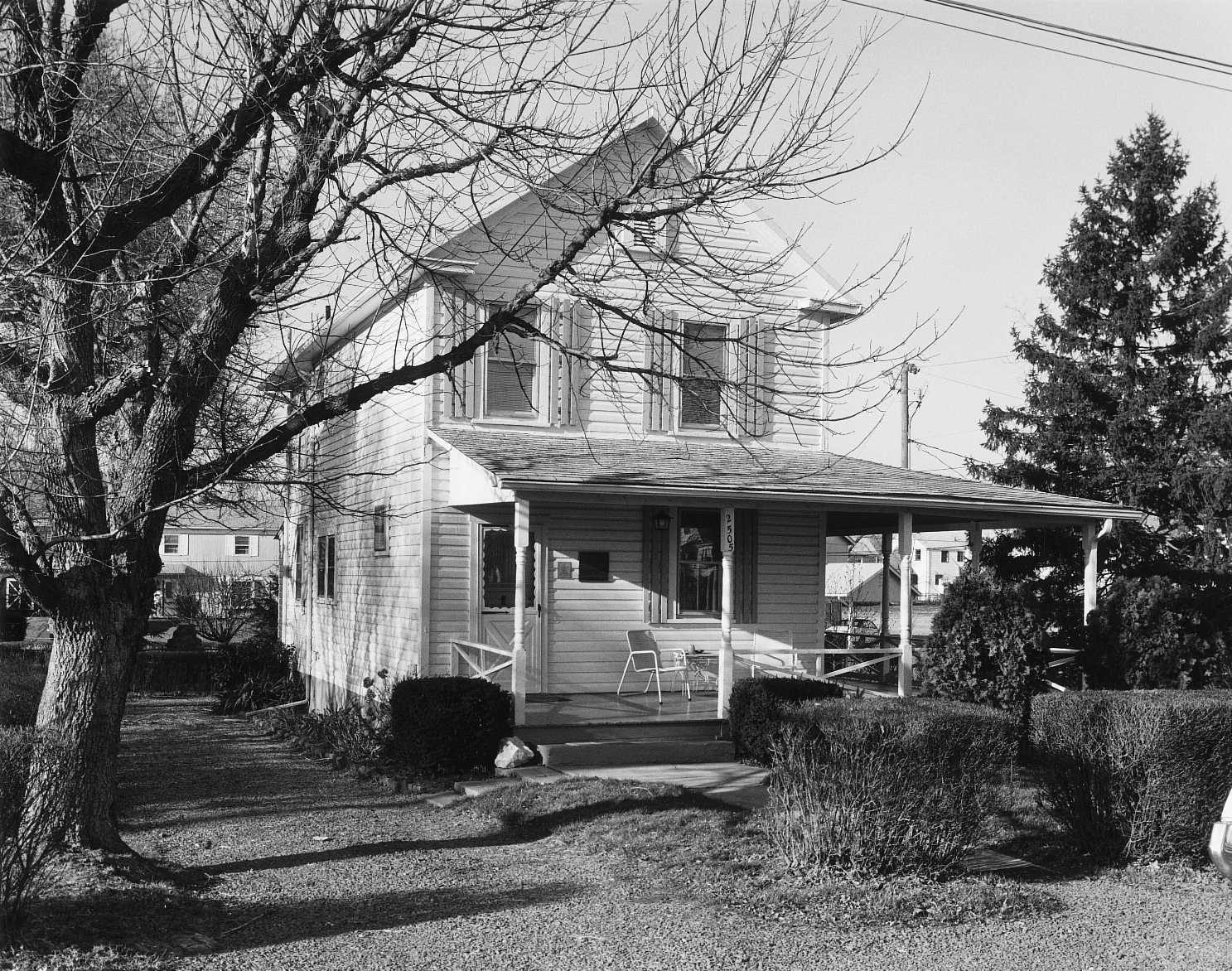 Dr. Charles Richard Drew was a pioneer in the field of pathology until his death in 1950. Dr. Drew had multiple discoveries but most notable is in the isolation of blood plasma. While working at Columbia Dr. Drew found that blood could be stored in better ways. He also was a first for many contributions in his field as an African American while campaigning against segregation in various areas of his field.

In his lifetime, types of blood were just being discovered so transfusions were only becoming possible. However, blood only had a life of around seven days so the likelihood one could get a transfusion was lower than today. Dr. Drew worked to study how and why blood would become dehydrated after this seven days and with separating plasma from blood, he showed that it was possible to store it much longer. Storage had another issue as blood would have to stay cooled so Dr. Drew developed methods in combatting this problem with so called "bloodmobiles" or "refrigerated trucks". This was most useful in wartime situations as blood could not be transported to areas before Dr. Drew's inventions.

While Dr. Drew was most known for his work in pathology it should also be noted he was a pioneer for African Americans. Dr. Drew was the first African American to join the American Board of Surgery at Johns Hopkins University. He was also the first to graduate Columbia with a Doctorate of Science as well as the director of the first American Red Cross blood drive. His work with the American Red Cross led him to the nickname "father of the blood bank".

Dr. Drew was ahead of his time, however, and was not able to participate in his own discoveries because he was African American. In the 1940s-50s African Americans were not allowed to donate blood. He found this to be "insulting" and "unscientific". Dr. Drew resigned from the Red Cross and went on to teach at Howard University to help African Americans advance in the world of surgery. He believed this was his greatest contribution to society as well as campaigning against excluding people of his own race from organizations such as the AMA.