Built in 1954, Beth Hebrew is the oldest orthodox synagogue in Phoenix. It belonged to a congregation that included many Holocaust survivors and is tied closely to the development of the Jewish community in Phoenix and greater Arizona. In addition to its tenure as a synagogue the building has been rented as a church and to The Black Theatre Troupe of Phoenix. The building was renovated in 2015 in order to preserve one of the few pieces of Jewish history in Phoenix. 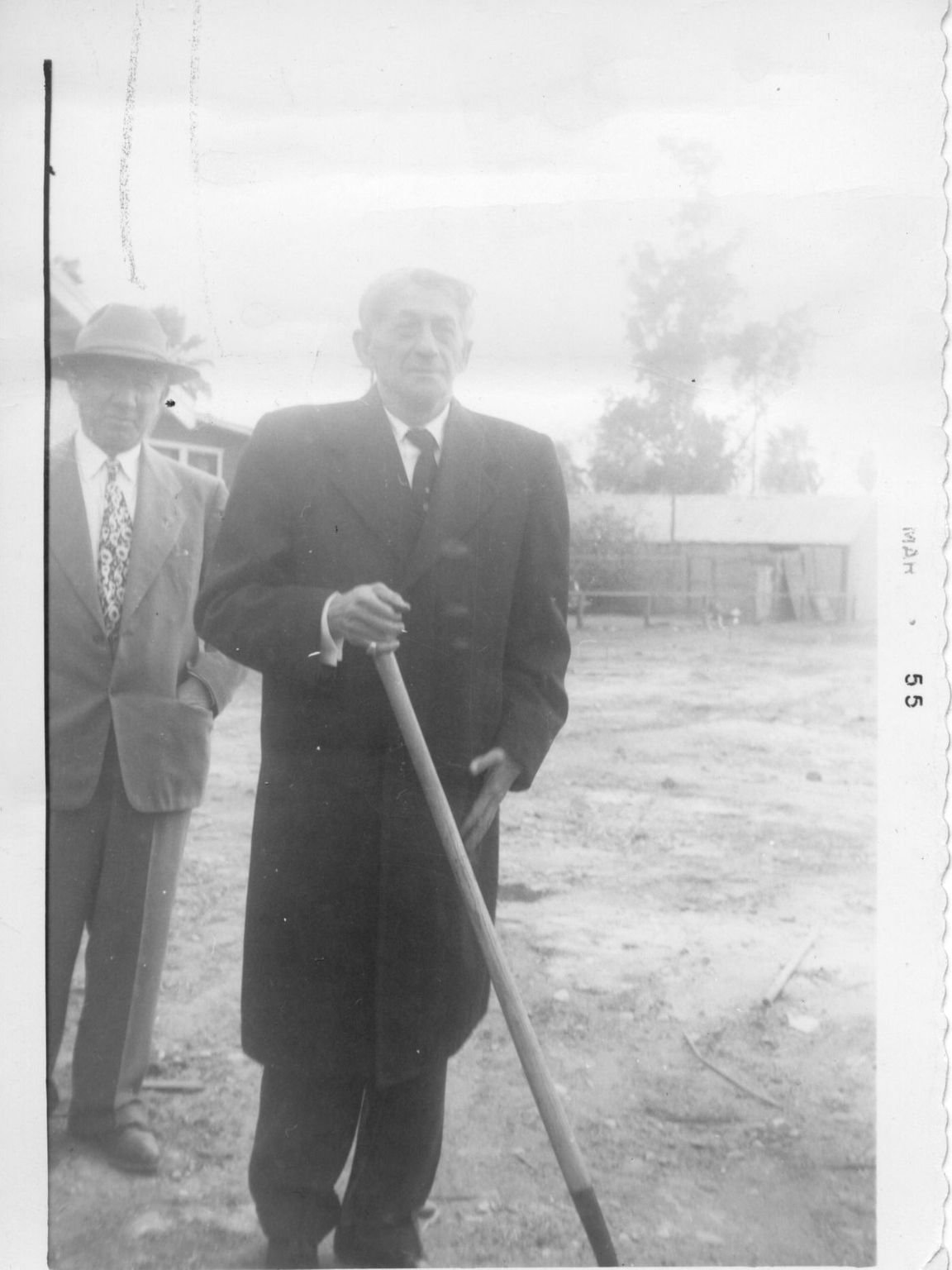 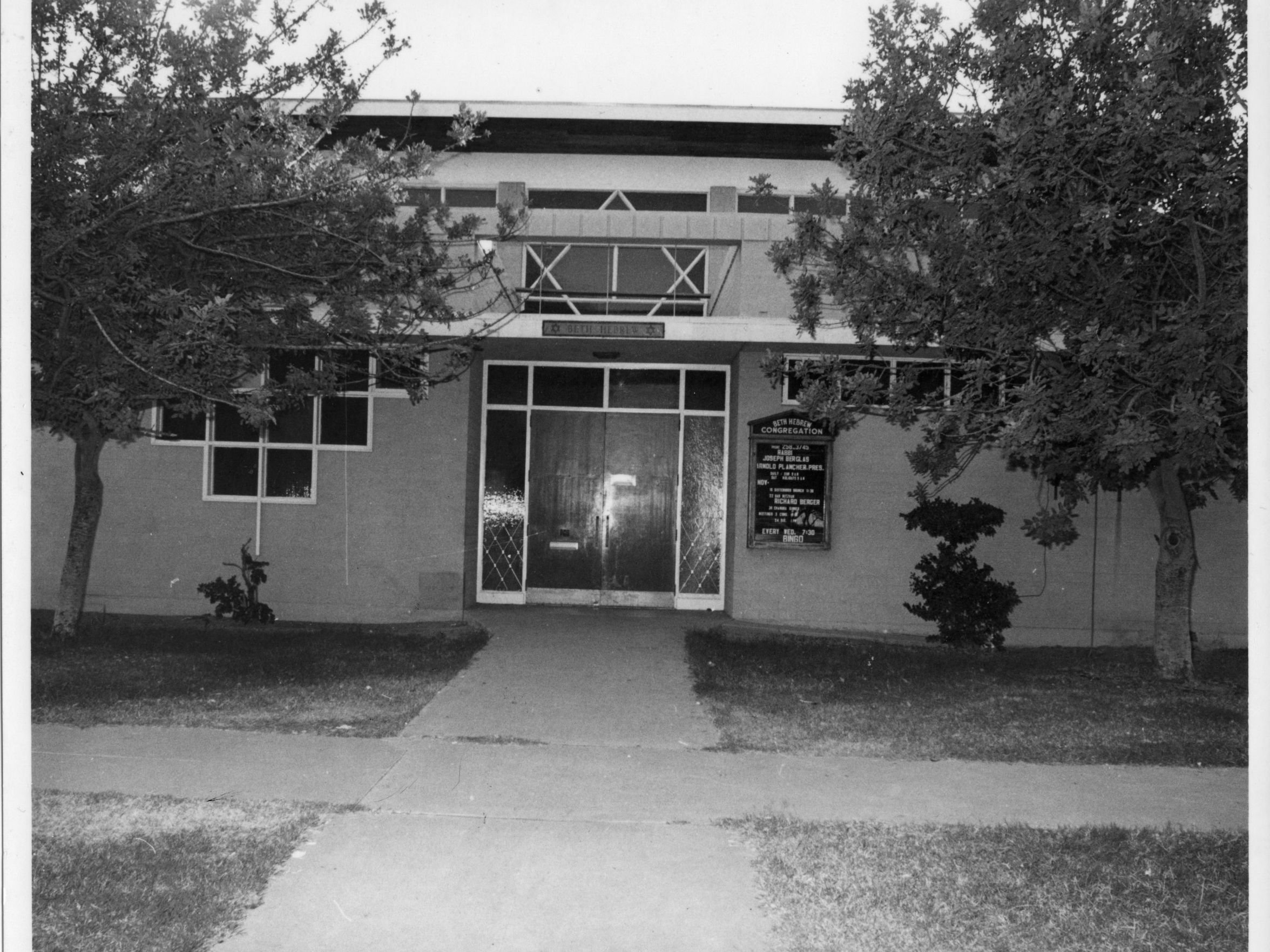 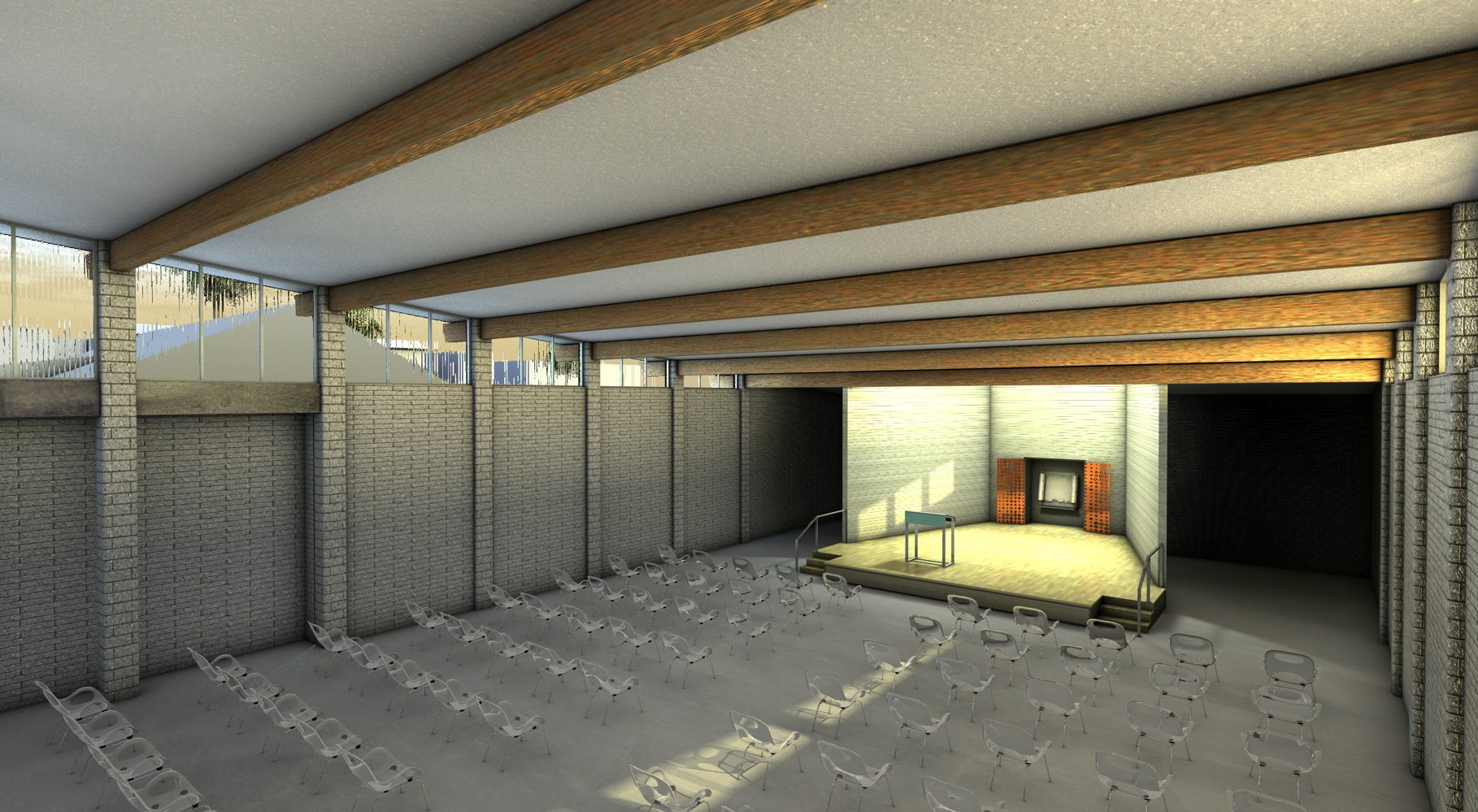 Surrounded by a modern city skyline that is dominated by high-rise apartment and office buildings is the smaller, and easily missed, Beth Hebrew synagogue. Built in 1954 by Max Kaufman a Jewish architect, the synagogue became the home of the Beth Hebrew Congregation in 1955 and one of the Jewish cultural centers of Phoenix. The Beth Hebrew congregation was started in 1948  by Elias Loewy, a French-Jewish Holocaust survivor. Loewy was known as “The Jewish Schindler” due to the aid he gave to over 1,500 French Jews in escaping deportations during World War II. Loewy also founded the Jewish Free Loan in Phoenix which gave loans to Jewish people in need in the area. Rabbi Abraham Lincoln Krohn, who was actually the leader of Congregation Beth Israel was so moved by the acts of Elias Loewy that his congregation donated the ark, prayer books and chairs to the burgeoning community. Krohn went as far as to supervise the finalization of the building after Loewy died prior to completion. In 1960, an aspiring and eventual Oscar-winning director by the name of Steven Spielberg was bar mitzvahed there.

Max Kaufman constructed the synagogue in an unconventional and modern way for the 1950s. He utilized the number 18 in the major features of the building. There are 18 stained-glass windows on the front of the synagogue and 18 on each side. Kaufman also made the ceiling beams 18 inches thick, the support pillars 18 inches wide, and the walls 180 inches tall. In Judaism, the number 18 is known as “Chai” which means life. It gives the building the physically and spiritually foundational characteristic of being a center of Jewish life.

The synagogue served as the place of worship for the Beth Hebrew congregation from the time they moved in, 1955, until the congregation merged with Beth El on Glendale Ave. It was then rented out as a church until 1983 when The Black Theatre Troupe of Phoenix moved in. In 1991, the building was renamed as the BTT’s Helen K. Mason Theater (now located at 1333 E. Washington St). The Black Theatre Troupe was in possession of the building until their desire to sell in 2007 after deciding the space was not large enough for proper theatrical productions. After the building went up for sale, Deborah Susser, the editor of Jewish News of Greater Phoenix contacted Michael Levine, a prominent developer and preservationist who purchased the building for $850,000 and began renovations to return it to its former glory as a synagogue in 2015.

In 2007, a few months prior to Levine’s purchase of the building, Elias Loewy’s grandsons came forward with papers documenting the whole original building process of the synagogue and gave them to the Arizona Jewish Historical Society. With the information from the documents and the renovation efforts, Levine saw the potential for a protected historical site designation. While the State Historic Preservation Office and City of Phoenix Historic Preservation Office both indicated the potential for protection, no decisions have been made as of late-2018. Levine’s current plan is to make the building into a multimedia center to educate younger generations about the Holocaust and the Jewish history in Phoenix with $280,000 he recently secured from the Downtown Aviation, Economy, and Innovation subcommittee.