The Afro, as it is commonly known, is a weekly newspaper in Baltimore, MD. The newspaper has been in circulation since 1892 and is the oldest black family-owned newspaper in the United States. This black owned and operated newspaper has crusaded for racial equality and the socioeconomic advancement of African Americans throughout its existence. For over a half a century, The Afro was the most widely circulated black newspaper on the Atlantic coast and today, with offices in Baltimore and DC, the newspaper has both a print and an online presence. It publishes two weekly editions and on the online front, The Afro gives users access to The Afro Archives - a vault that features various editions from the last 100 years that cover an impressive span of change, division and progress in African American History. 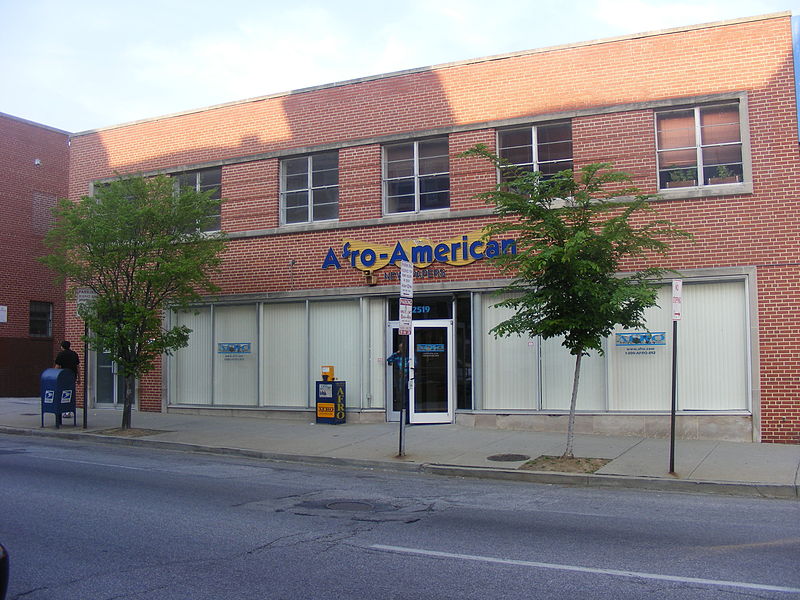 Heywood Farrar, The Baltimore Afro-American: 1892-1950-Click the link below for more information about this book 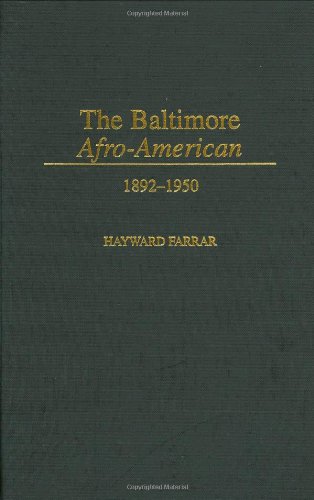 The Baltimore Afro-American was founded on the 13th of August 1892 by John Henry Murphy Sr. Murphy was a former slave who gained freedom following the passage of the Emancipation Proclamation of 1863 and he started the paper when he merged his church publication, The Sunday School Helper with two other Baltimore newspapers. By 1922, The Afro had evolved from a newspaper that was a one-page weekly church publication to one of the most widely circulated African American newspapers in the country. Murphy passed away just as the newspaper started to garner a lot of national attention. Following his death, the newspaper was run by one of his five sons, Carl Murphy, who headed the paper for 45 years and established 13 national editions. His other sons were trained in different areas of the newspaper trade and two of them, Carl and Arnett Murphy, served as editor-publisher and advertising director respectively.

At the peak of its powers, The Afro was circulated in Baltimore and Washington, D.C. bi-weekly and in Philadelphia, Richmond, and Newark, once a week. The newspaper became a strong force in the fight for racial equality and equal opportunity and its editorial pages were used to lobby for black representation in the legislature and for the establishment of a state supported university to educate African Americans. In the 1930s The Afro launched a successful campaign known as "The Clean Block" campaign, a program that is still in existence today. The campaign has the distinction of being the oldest urban environmental programs in the country and it is held annually with the objective of improving the appearance of, and reducing crime in, inner-city neighborhoods.

Many prominent black journalists and writers have worked for the Afro-American including Langston Hughes, J. Sunders Redding and sports editor Sam Lacy. The Afro was the first black newspaper to have correspondents reporting on the second World War and it was also the first black newspaper to employ female sports correspondents. In the 1950s, The Afro joined forces with the NAACP on numerous civil rights cases and much of the work they did fighting against segregationist admission policies in schools helped pave the way for the landmark supreme court case, Brown v. Board of Education. Today, the Afro-American is managed by fourth generation members of the Murphy family, publishers John J. Oliver, Jr. and Frances M. Draper. It continues its mission with insightful coverage of current events and major social trends.