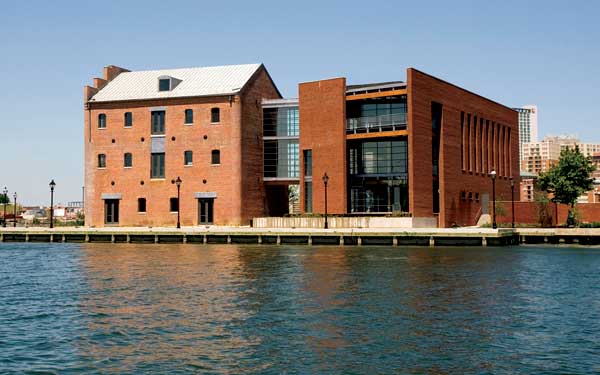 One of the Museum's Many Exhibits 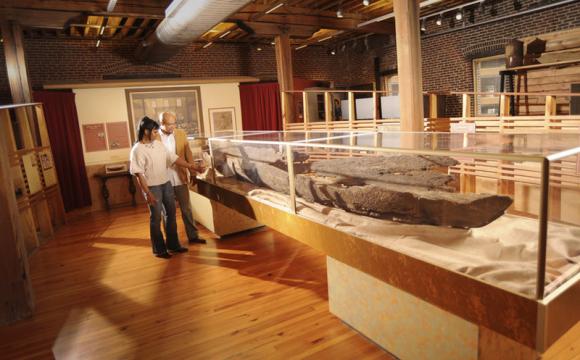 The Frederick Douglass-Isaac Myers Maritime Park and Museum is a 5,000 square feet national heritage site that opened in June 2006. It functions as a campus and headquarters for the Living Classroom Foundation which helped fund it in hopes of celebrating the contributions of African Americans in the development of Baltimore's maritime industry. The space includes interactive learning centers like the Alex Brown Maritime Education Center and several galleries that chronicle the lives of Issac Myers and Frederick Douglass.

The ground on which the Frederick Douglass-Isaac Myers Maritime Park and Museum is located once housed the Chesapeake Marine Railway and Dry Dock Company, a company formed by Issac Myers in 1866. As CEO, he employed Frederick Douglass and controlled the largest Black-owned business in the 1800s. Frederick Douglass lived and worked on the docks and it is said that he purchased his very first book a block away from where the museum is built.

In addition to the exhibits that chronicle the lives and accomplishments of Myers and Douglass, the museum contains artifacts, historical images and maps, archaeological findings, artistic rendering and audio components. As part of the Living Classroom Foundations efforts to promote hands on education, the education centers offer programs that teach ship building & repair skills to at-risk youths.