Constructed in 1952, Holmes Hall is named in honor of Dwight Oliver Wendell Holmes, a sociologist who became the first Black president of Morgan State University in 1937. Morgan State is one of the four Historically Black Colleges and Universities in Maryland but had only white presidents prior to Holmes who led the university until 1975. During his tenure, the faculty almost tripled in number and the student body increased by over two hundred percent. This is one of three buildings that were erected during his presidency.

A class in session at Morgan State University, during the time it was called 'Morgan College'. 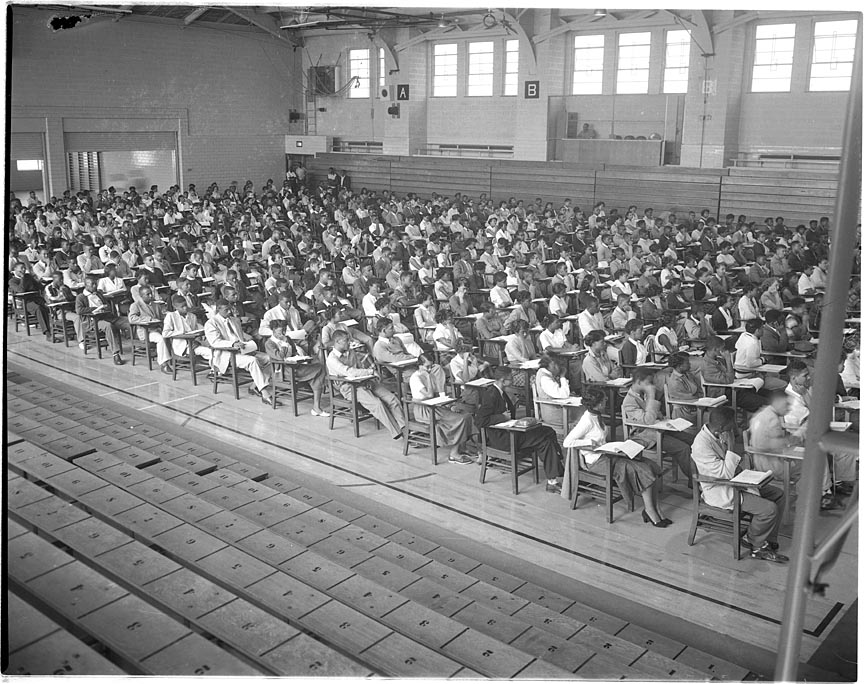 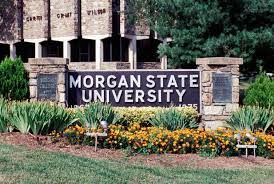 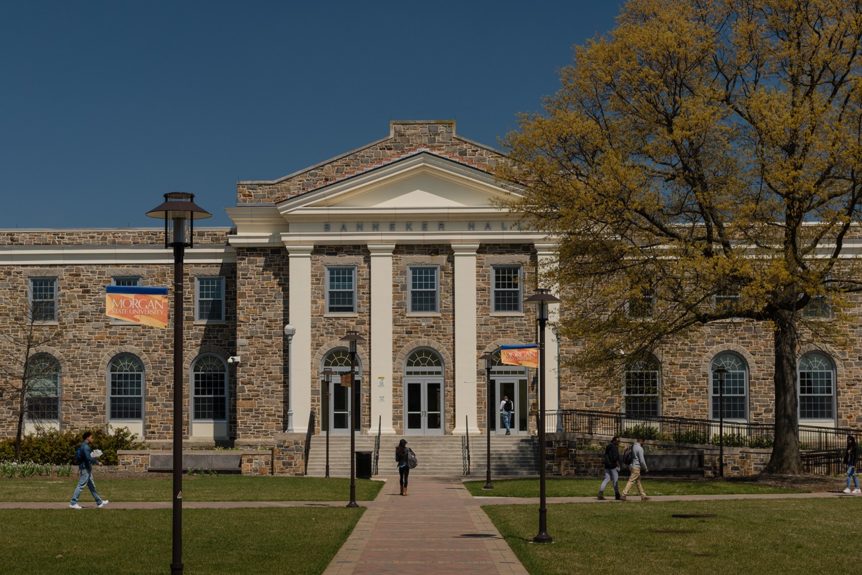 Morgan State University was founded in 1867 as a private institution, and is one of Maryland's largest historically Black colleges, also known as a HBCU.
It was first founded as the Centenary Biblical Institute, that trained young men in the ministry. In 1890, the college was renamed 'Morgan College', after the man that donated the land for the college, by the name of Reverend Lyttleton Morgan. Shortly after, 'Morgan College' handed out it's first Bachelors Degree to George F. McMechen in 1895.
Morgan State University did not become the location it is today, until 1917; Which became because of Andrew Carnegie giving the school a grant that consisted of $50,000 and certain terms to abide by, one of the terms being a new site. A year after the new college was rebuilt, at the new location, problems arouse. in 1918, the white citizens of Lauraville insisted that the new college was built on their property, and was being taken by "negros". They tried to take back the land through court, where it was dismissed. Although there was a lot of tension, 'Morgan College' expanded their buildings, and remained at the location.
It wasn't until 1939, that MSU ended being a private institution, and switched it's name over from 'Morgan College' to 'Morgan State University'.