The Cleveland Cultural Gardens, located along a mile and a half piece of land in Rockefeller Park, are a collection of 33 gardens designed and cultivated by the specific cultural group or nationality they represent. They were established on April 14, 1916 and honor the ethnic groups that have made Cleveland their home.

The Hungarian Cultural Garden in 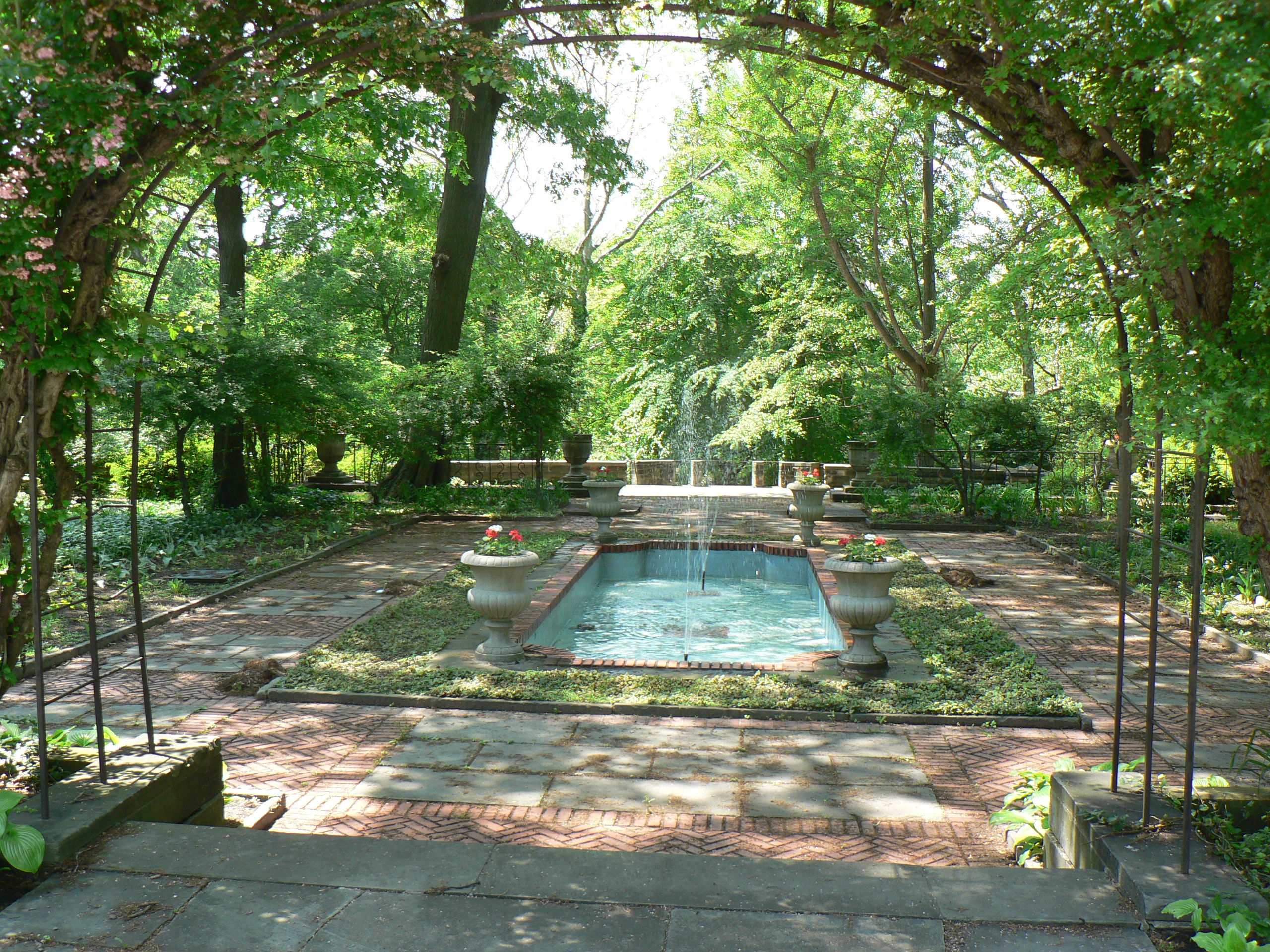 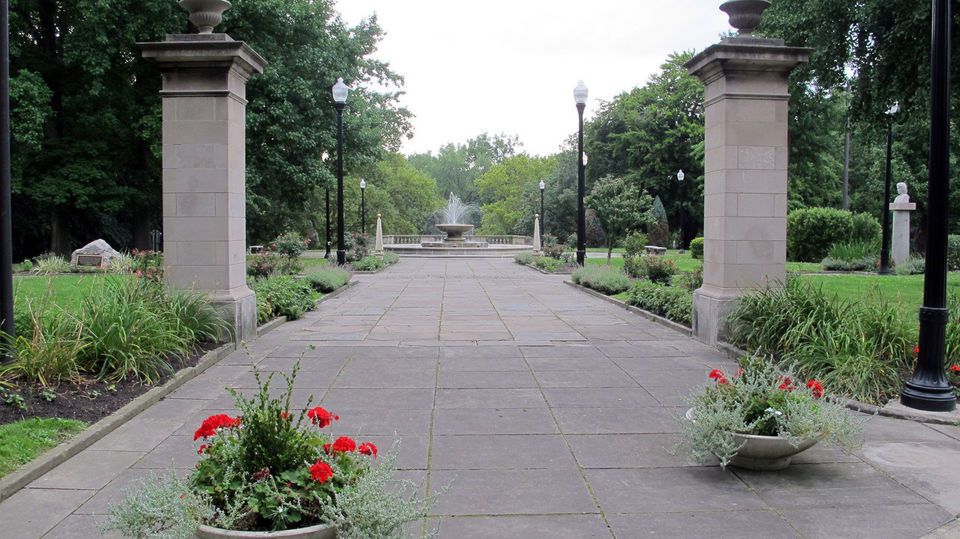 Image of the English Garden in 1936 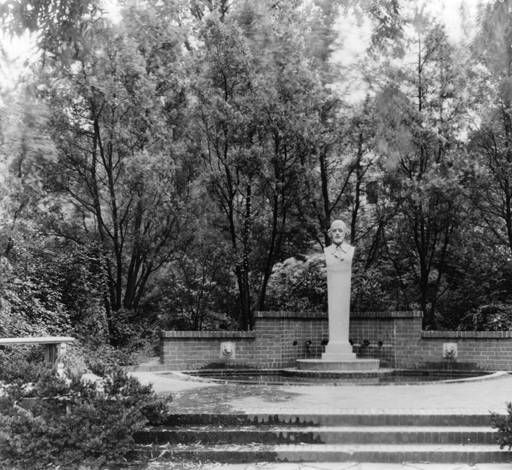 Map of the Cleveland Cultural Gardens 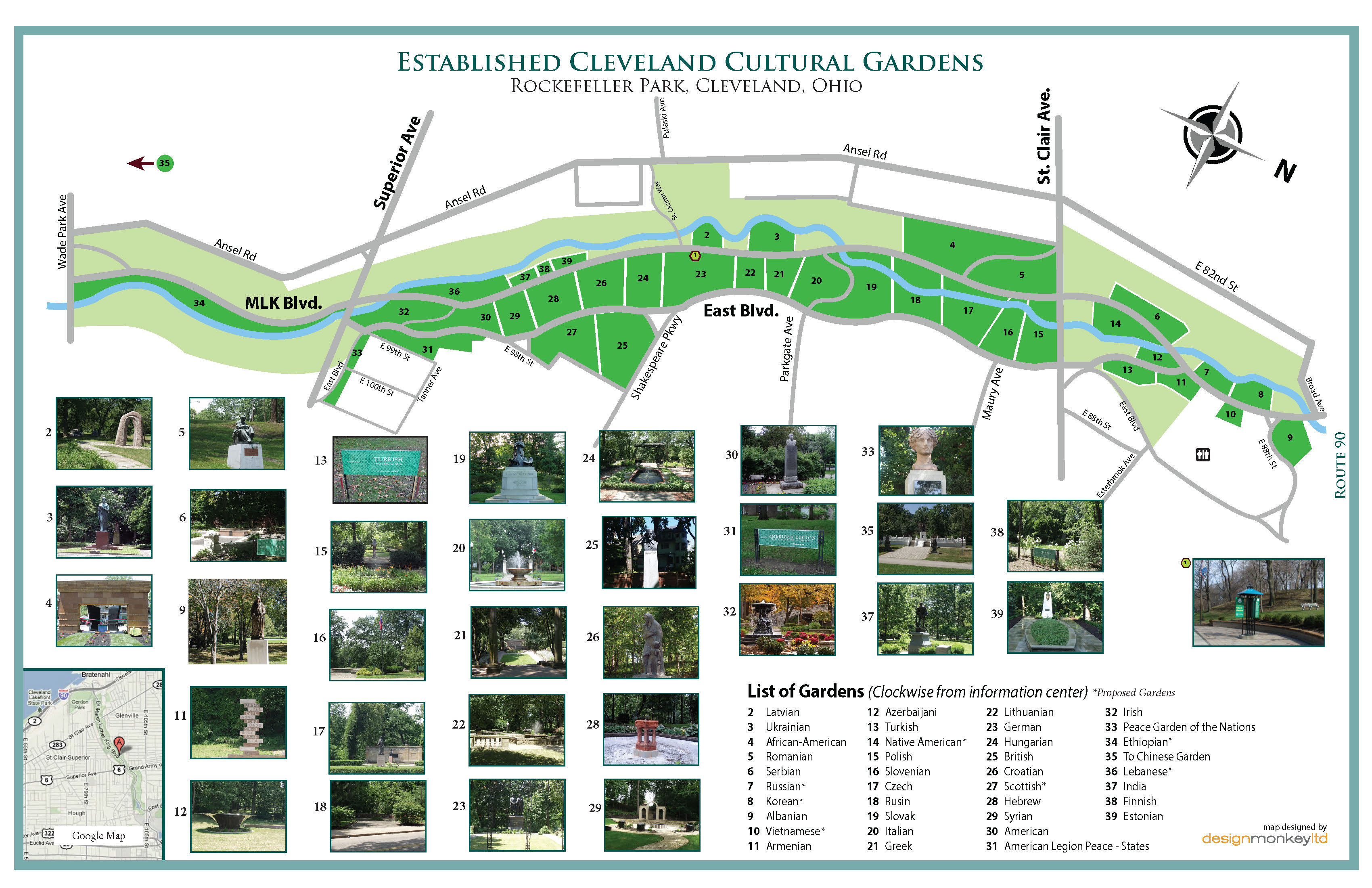 The Cleveland Cultural Gardens are located on land donated by John D. Rockefeller in 1897 located on a mile and a half of land along Martin Luther King Jr. Drive and East Boulevard in Cleveland, Ohio. The land is owned by the city but organizations affiliated with each group represented care for and maintain the gardens. The first garden to be established was the Shakespeare Garden, honoring the 300th anniversary of William Shakespeare’s death on April 14th, 1916. The initiative was led by journalist Leo Weidenthal. Early architects on the project were Ernest J. Bowditch, T. Ashburton Tripp, a landscape architect and Frank L. Jirouch, a sculptor. It eventually expanded to represent variety of ethnic groups in Cleveland under the efforts of Charles J. Wolfram, President of the Cultural Garden Federation and Jennie K. Zwick, the Federation’s Executive Secretary with aid from the city of Cleveland under City Manager William R. Hopkins. The Shakespeare Garden became known as the English Garden, and the Hebrew Garden was added in 1926. Soon after, Italian, German, Slovak, Polish, Hungarian, Czech, Lithuanian, Yugoslav, Belarusian, Irish, American Legion Peace Garden, American, Ukrainian, and Greek gardens were added. This expansion was funded via federal aid to public works by the Works Progress Administration to cover labor costs, while the individual groups raised money for the materials. The total original value is estimated to be around $1.25 million. By 1950 – the 25th anniversary of the Cultural Gardens Federation - more than fifty monuments and plaques were added.

Today there are 33 established gardens and several more in the works. Each garden features flora native to the country it represents, said country’s flag, and monuments, statues, or memorials related to a cultural aspect of the country such as art, science, or philosophy. One World Day, a tradition dating to 1945, continues to be celebrated every year, bringing the gardens together with a parade, food, performances, and more. Guillaume Fatio, a Swiss historian and representative of League of Nations has said that “Cleveland’s Cultural Gardens are accomplishing in their community the same thing that the League of Nations is trying to do for the world.”

Rockefeller Park and the Cultural Gardens Historic District were added to the National Register of Historic Places in 2005.

Lederer, C. (2000). Their paths are peace; the story of cleveland's cultural gardens. Retrieved from http://ebookcentral.proquest.com Created from clevelandstatedr-ebooks on 2019-07-30 10:18:01