Roger Millhiser Memorial Gymnasium and the Story of Esau Brooks

Roger Millhiser is considered a distinguished student at the University of Richmond. Following his death, his parents made a large donation to the University, which led to the construction of Roger Millhiser Memorial Gymnasium. The gymnasium became home to UR's athletic teams and the work place of the first Black athletic trainer, Esau Brooks. Brooks was known to be a committed staff member, however his voice rarely surfaces in the historical record. 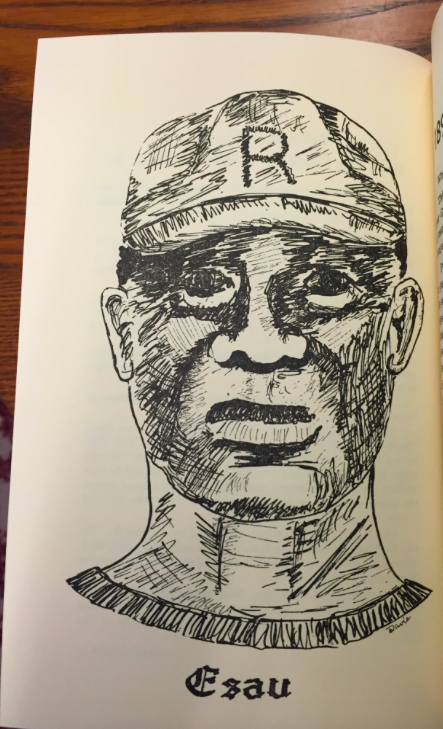 Roger Millhiser Memorial Gymnasium back in 1922 after renovation. (Source: The Collegian) 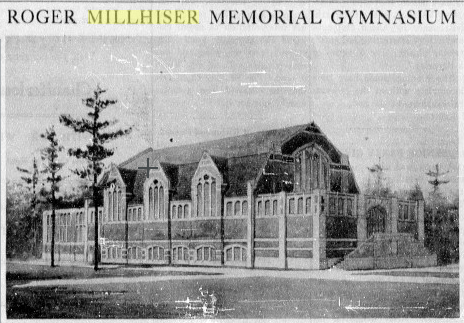 Now a building for the Reserve Officer Training Corps, Roger Millhiser Memorial Gymnasium, which opened in 1921, is named after a former Richmond College student who graduated in 1915. Millhiser passed away in 1918 while in graduate school at Yale University. He died from complications after a surgery while training for service in World War I. Millhiser was the first business manager of the student-run newspaper, The Collegian.1

Considered an excellent student and a prominent figure on campus, Millhiser was also one of many Richmond College men who took part in minstrel shows on campus, a tradition which included skits of students in Blackface portraying racial stereotypes. Millhiser was not only a participant, but because of his role as the business manager of The Collegian, was chosen to be the director of the minstrel show.2

This history is often unacknowledged, yet also untold are the stories of devoted staff like Esau Brooks, who worked in Millhiser Gymnasium. Brooks was the University's first African American athletic trainer. His voice is largely hidden in histories of athletics at Richmond. Considering Brooks arrived at the University of Richmond in 1914, it is possible that Millhiser and Brooks crossed paths. While we may not know if they actually spoke to one another, we do know they were on campus for at least 2 years together.

Brooks worked as the athletic trainer for more than 28 years at the University of Richmond.3 Esau Brooks’s role was essential and pivotal in working behind the scenes to make the University run smoothly. Following Brooks' death in 1957, a Collegian article wrote:

Despite many Collegian articles written about him, even one which called him a hero, Brooks’s voice was never included nor directly quoted. Today it is the responsibility of the University and its students to remember and recognize Brooks' contributions to the athletic program and campus community.

Created by Samantha Geiersbach (Instructed by Nicole Maurantonio, University of Richmond) on December 4th 2018, 10:24:51 am.