Freeman Hall: Self-Determination in the Face of a Lost Cause Legacy

Freeman Hall was named after Douglas Southall Freeman, a Richmond College alum, trustee, and donor. Freeman was also a historian of the American Civil War and Pulitzer Prize-winning author who amplified Lost Cause ideology. Although Freeman is a symbol of paternalistic white supremacy, the University has chosen to associate several events and awards with his name to this day, such as the Douglas Southall Freeman Lecture Series/Symposium and the University Mace. Freeman Hall was also the home of the first black residential student, Barry Greene, who came to campus in the fall of 1968 and lived in Freeman Hall for all four years of his UR education. 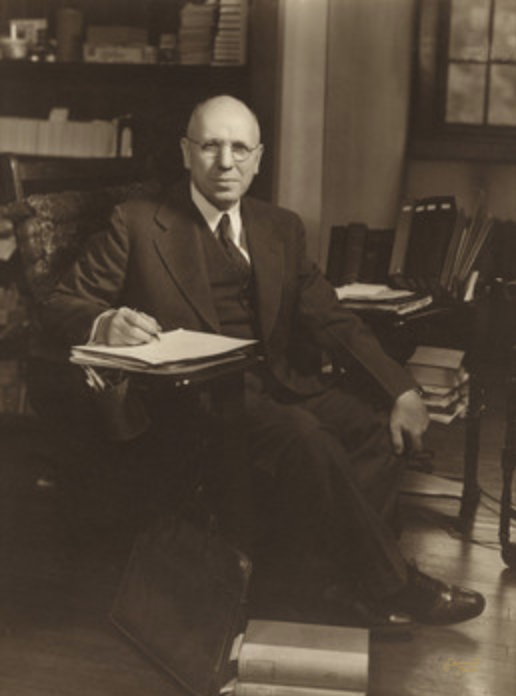 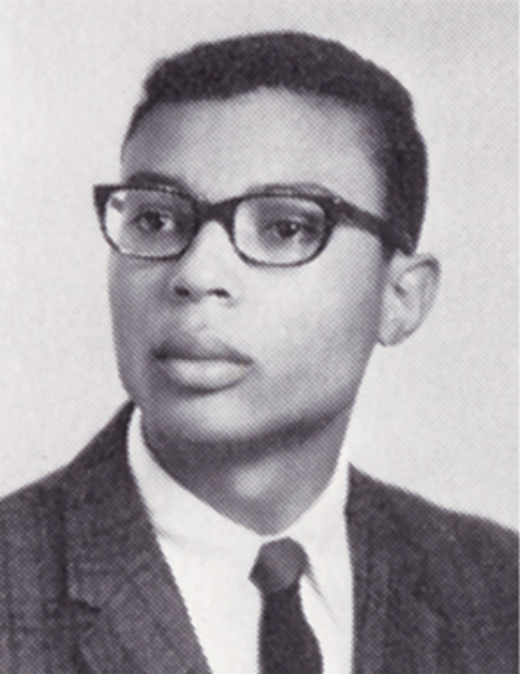 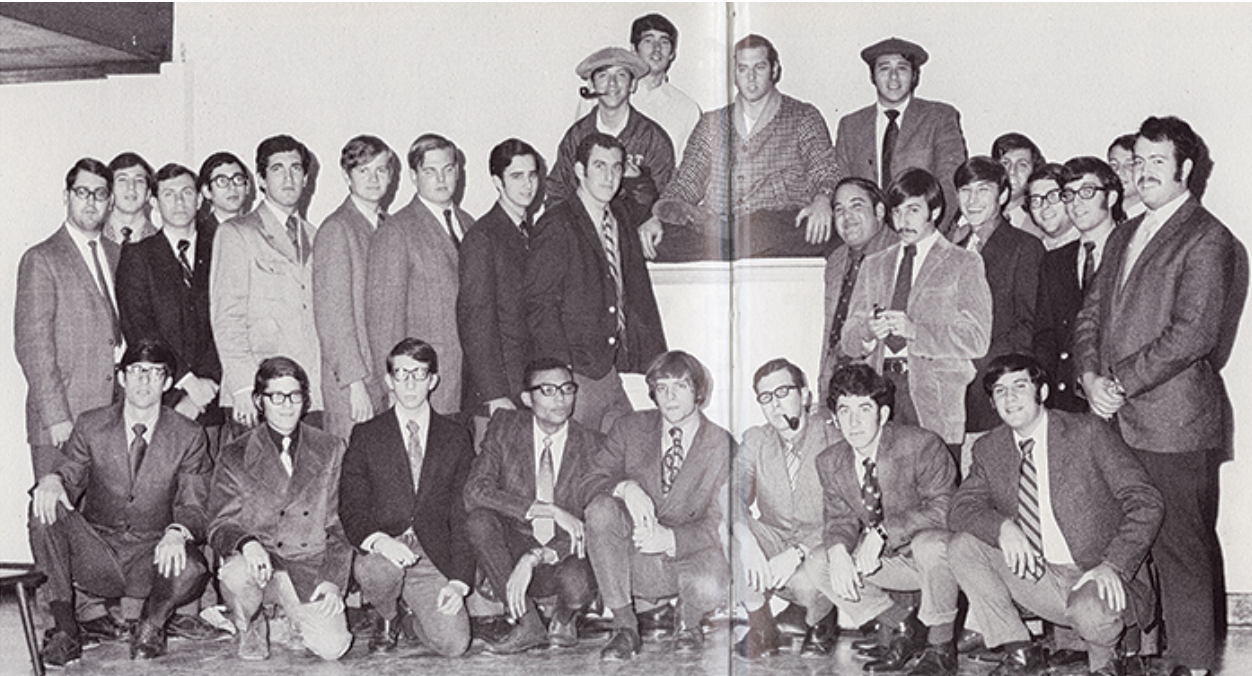 A Collegian article from 1968 about the arrival of the first black students on the main campus. (Source: Race & Racism Project) 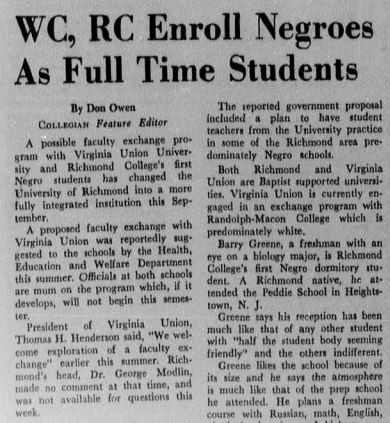 A photo from the 1981 yearbook of a Confederate flag hanging in a dorm room in Freeman Hall. (Source: Race & Racism Project) 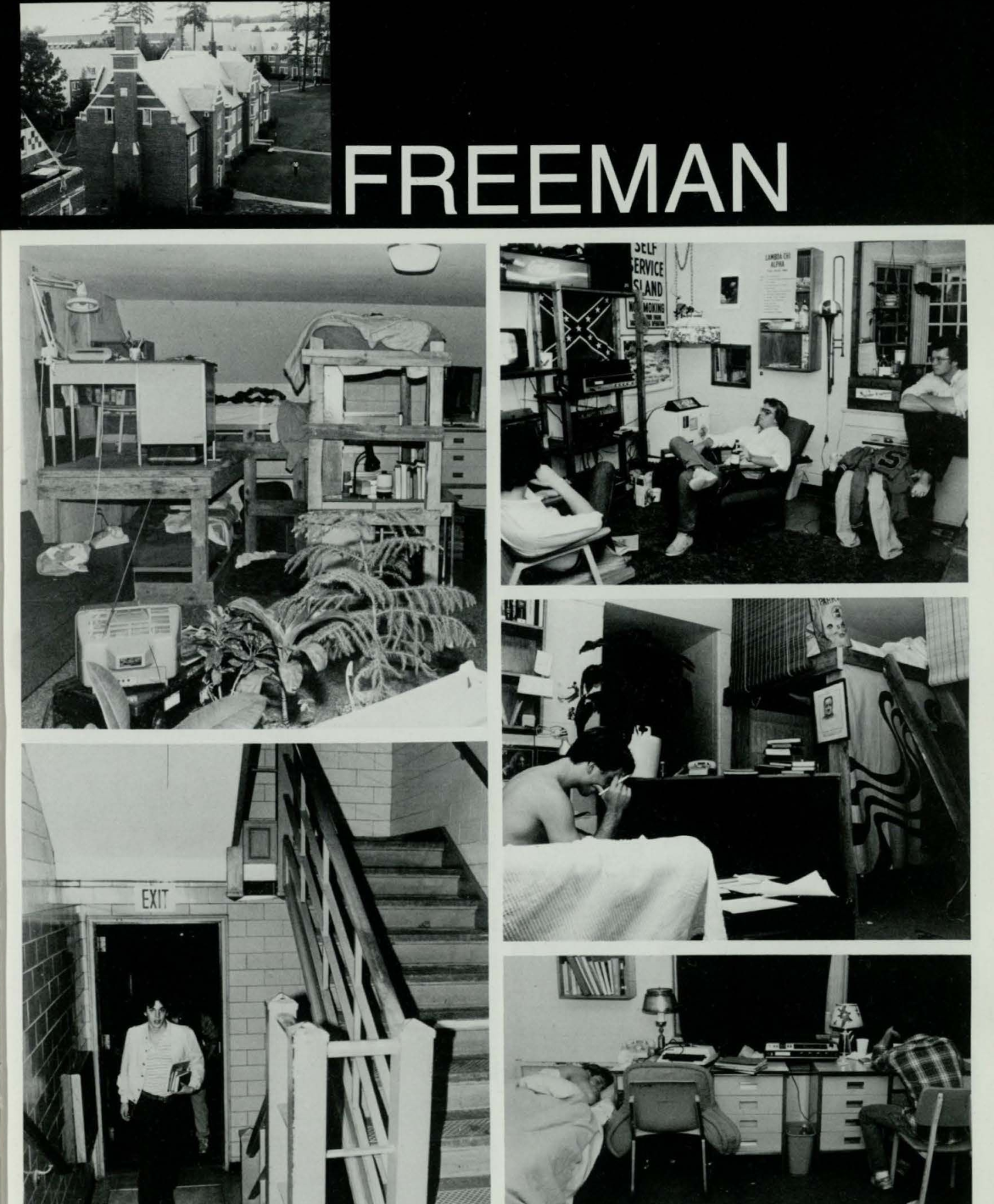 A 1971 yearbook photo of the Kappa Alpha fraternity holding a Confederate flag in front of the Robert E. Lee statue on Monument Avenue in Richmond, Virginia. (Source: Race & Racism Project) 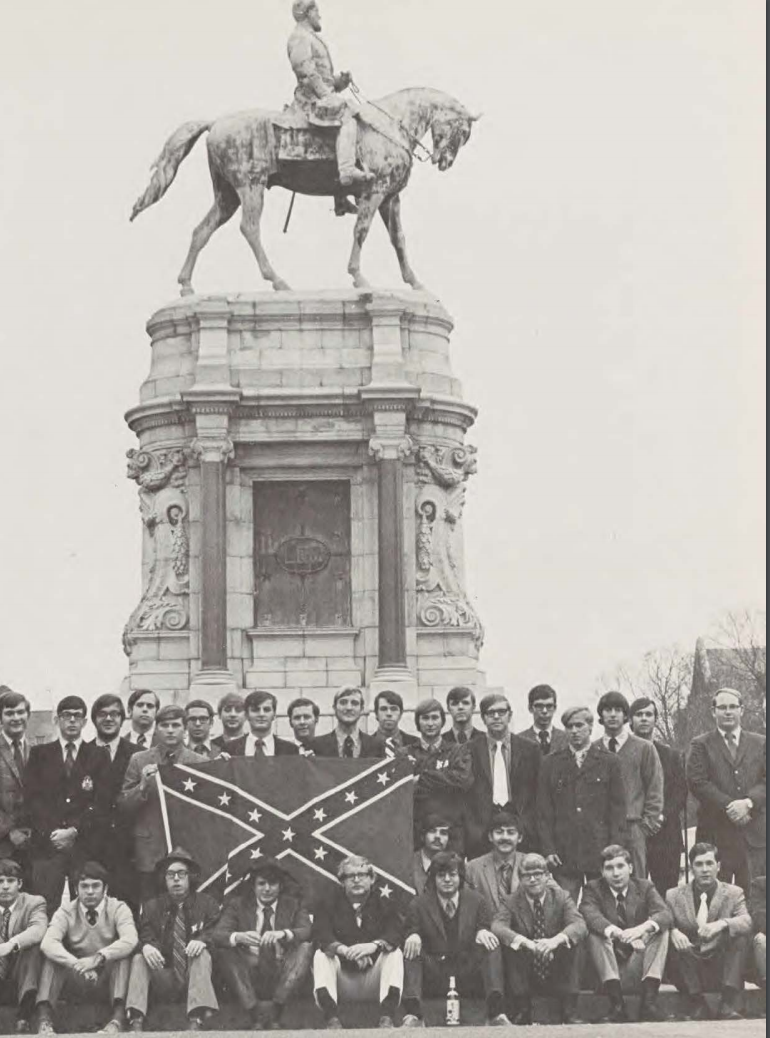 The dormitory, completed in 1965, was funded through private donations but dedicated in honor of Douglas Southall Freeman, a historian of the American Civil War, best known for his earned distinction as the Pulitzer Prize-winning author of biographies of Robert E. Lee and George Washington. He described Lee, Thomas J. "Stonewall" Jackson, and other Confederates as "men of principles unimpeachable, of valor indescribable."1

Freeman reflected and amplified Lost Cause ideology, a belief system fortified in the decades after the Civil War’s end. The so-called “Lost Cause” posits that the Civil War was fought over states' rights—not slavery—and that slavery benefited African ‘savages’ as a way of colonizing them.2 Commemorative acts of the Lost Cause included erecting Confederate monuments and celebrating with the Confederate flag, which actually hung in the halls of Freeman dorm rooms until as recently as 1981. It is critical to remember that the dedication of Freeman Hall occurred during the height of the Civil Rights Movement, suggesting the university's stance on social issues at the time.

After Douglas Southall Freeman graduated from Richmond College in 1904, he served on the University Board of Trustees from 1925-1950, making a great impact on the school’s foundation prior to the Civil Right Era. Despite Freeman’s role in maintaining paternalistic white supremacy, the University continues to sponsor events and awards bearing his name to this day, such as the Douglas Southall Freeman lecture series/symposium.

Freeman Hall is also significant as the residence hall of the first black residential student, Barry Greene, who came to campus in the fall semester of 1968 and lived in Freeman Hall for all four years of his UR education. Greene demonstrated self-determination during his time at UR as he did not always have a pleasant experience, but was able to find his social niche on campus and form lasting relationships.

In his oral history interview with the UR Race & Racism Project, Greene reveals that when he first applied to UR and said that he wanted to live on campus, he was told quite frankly that he could not. It never crossed his mind that UR had never had a black student attend their main campus.

During Greene's freshman year, many people on campus avoided him and professors often looked at him in the classroom as if to say, “What are you doing here?” Often, when he would sit down at a table in the dining hall, other students would get up and move because they didn’t want to be at the same table. However, Greene says that the Jewish students always invited him to join them at their table. Greene joined the Jewish fraternity Zeta Beta Tau and became their Vice President his senior year. His only interactions with other black folk on campus were with the housekeeping staff and janitors. Greene’s senior year was the first time he would periodically stay on campus on the weekends. Before that time he would return home to visit his family every weekend.

Interviewer: “Was there ever a time, or a specific memorable time where you were particularly uncomfortable being on campus or in a certain situation?"

Barry Greene: "Any time I was wandering around on this campus was an uncomfortable moment for the most part.”

But Greene says that he has no regrets about coming to UR as his primary objective was to get an education: “They could not teach the others without teaching me.”

Greene’s time at UR was a fraught historical moment, and he recounts that as protests were occurring on campus he would watch from the safety of his dorm in Freeman Hall.

Barry Greene: “Did I participate in them? No. Did I watch from the little pigeon hole windows in Freeman Hall? Yes, I did, but...and for me, I think it was more of security and safety thing is to be in the dorm watching from the window as they marched up to the President's house, and I don't even know what their demands were. Because my thought behind that is if there was somebody that really, truly didn't want me on campus, that was the ideal time for something to happen to me on campus.”

This entry has been edited 41 times.

Created by Kristi Mukk (Instructed by Nicole Maurantonio, University of Richmond) on December 4th 2018, 12:06:04 am.