Located in St. Augustine on historic Aviles Street, the Father O'Reilly House is believed to be one of the oldest structures in the city, second to Castillo de San Marcos. The structure dates back to 1691 and is located in the section of the city that was part of the original 1565 settlement established by Pedro Menendez de Aviles. Father O'Reilly used the house as a place for spirituality and education until his death, then the Sisters of St. Joseph gained care of the home.

Side view of the historic home. Credit: Waymarking 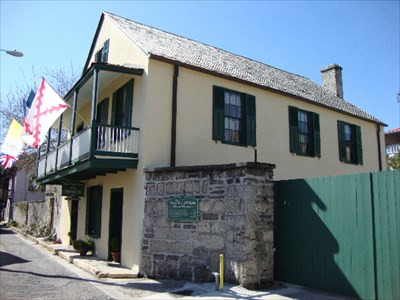 Important dates in time regarding the home. Credit: Waymarking 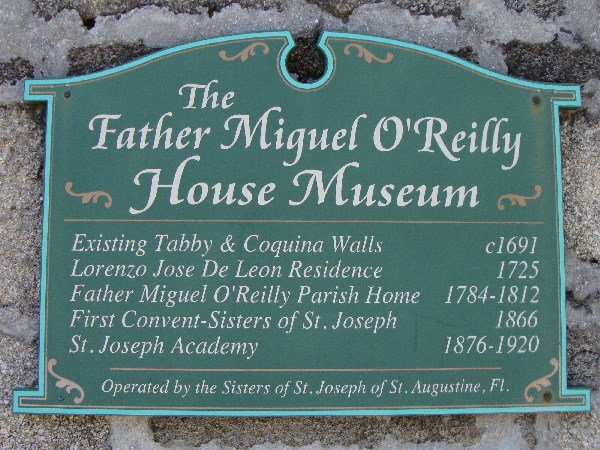 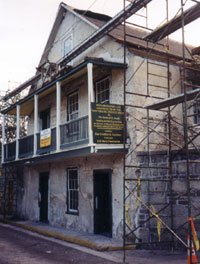 The 1865 baptismal font was used to christen generations of St. Augustinians. Credit: Sisters of St. Joseph 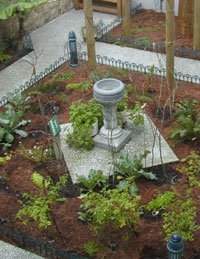 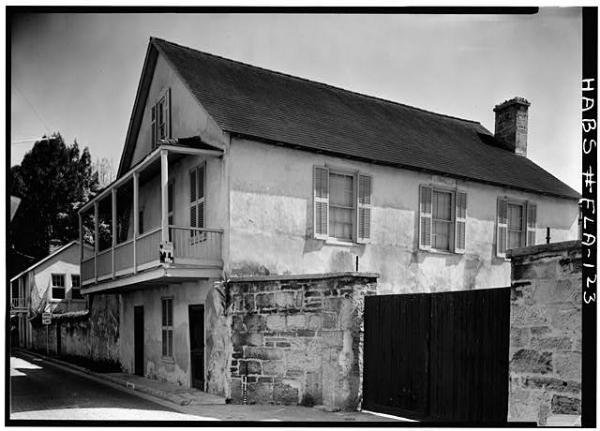 The house was constructed in 1691 during the First Spanish Period, with portions of the building having been in existence since 1565. The house is made of tabby and coquina and became the home of Father Miguel O'Reilly in 1785 when he purchased it. He was an Irish priest in the service of the Spanish crown and made this house a place of spirituality and education.

The Museum focuses on three main areas: the history of the house, the Catholic tradition it represents, which has been kept alive since 1565, and the story of the Sisters of St. Joseph.

The museum includes the six-room house and garden. The garden contains native species of plants. Artifacts on display to show the city’s extensive history include musical instruments the Sisters used to teach with and old lesson plans and papers documenting the history of its Catholic tradition. It was added to the U.S. National Register of Historic Places in 1974.

Wednesday through Saturday: 10 a.m. to 3 p.m. Sunday through Tuesday: Closed