Built in 1818 for James and Letitia Withrow by John Weir, a noted architect and brick mason. It was one of the first, if not the first, brick home in Lewisburg. This Federal-style house is distinguished by the large front double portico supported by huge plastered columns. The front door is flanked by side lights and topped by an attractive fan light. The door to the second story is recessed and flanked by side lights and a six-pane transom. Beside the house is what was originally a large two-story brick kitchen with a second story that was used as slave quarters. Behind the house are a brick office, wooden barn, and a small log building . 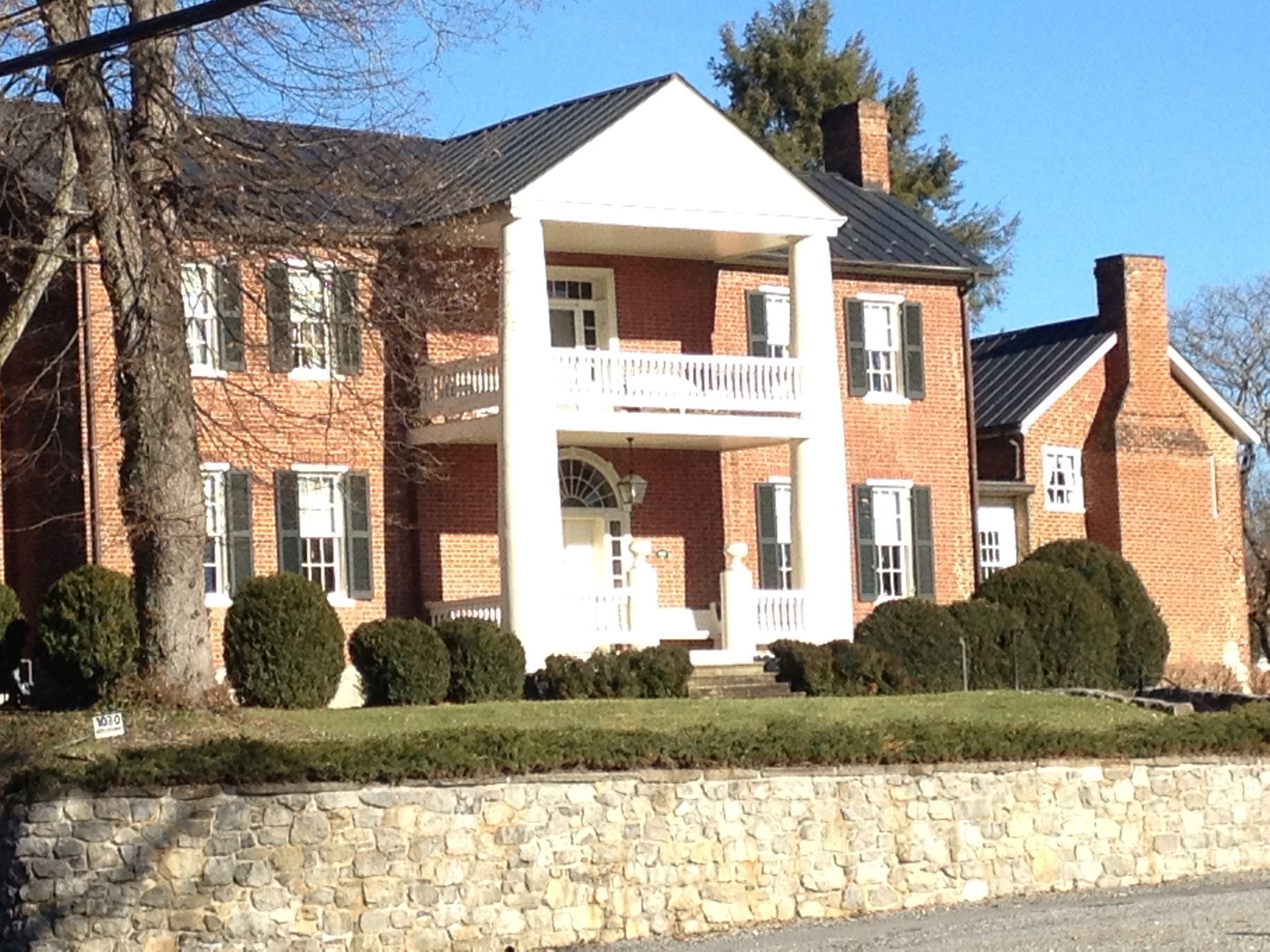 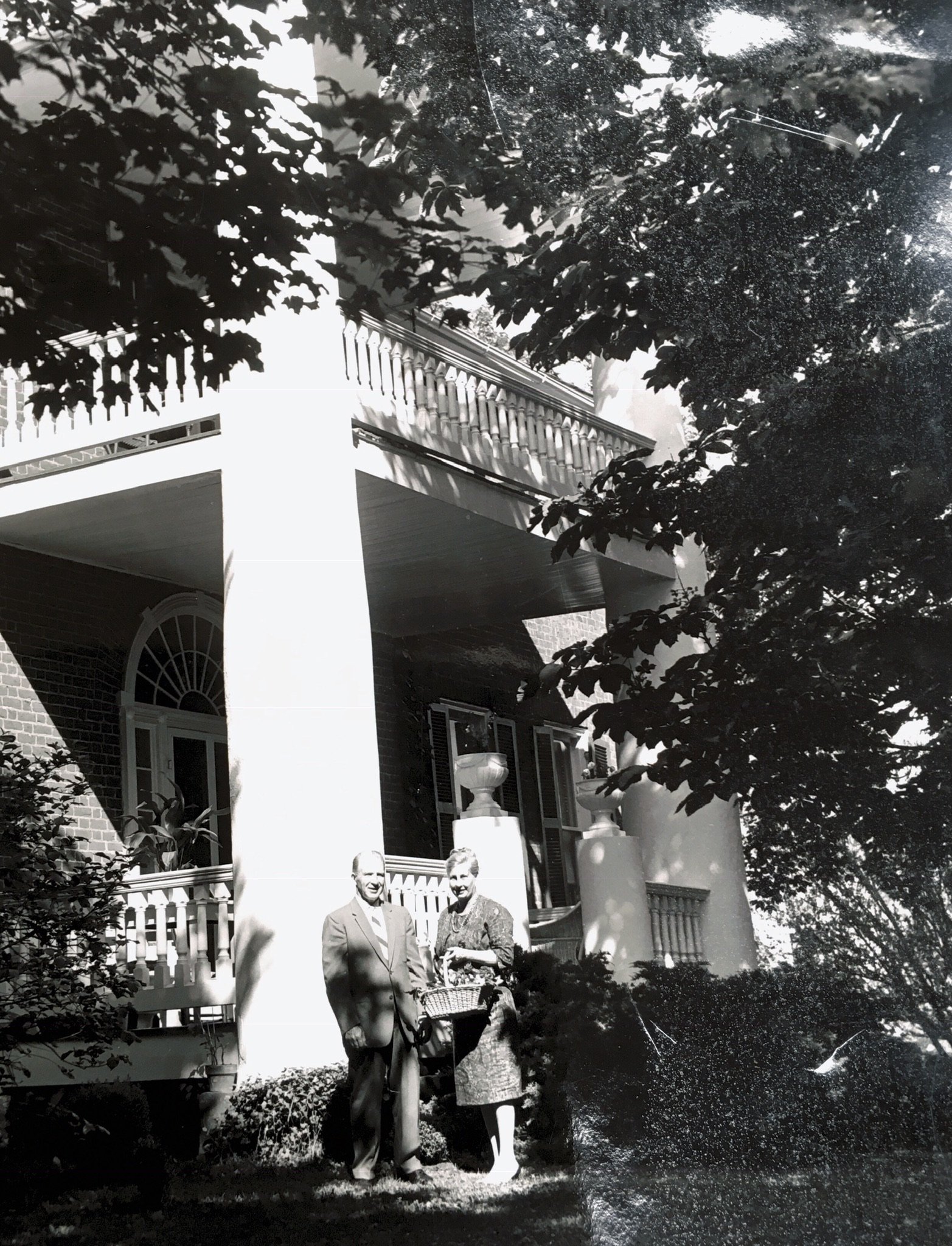 To celebrate Montwell's 200th anniversary, Mary and Paul Lindquist hosted the annual meeting of the Greenbrier Historical Society on October 4, 2018. 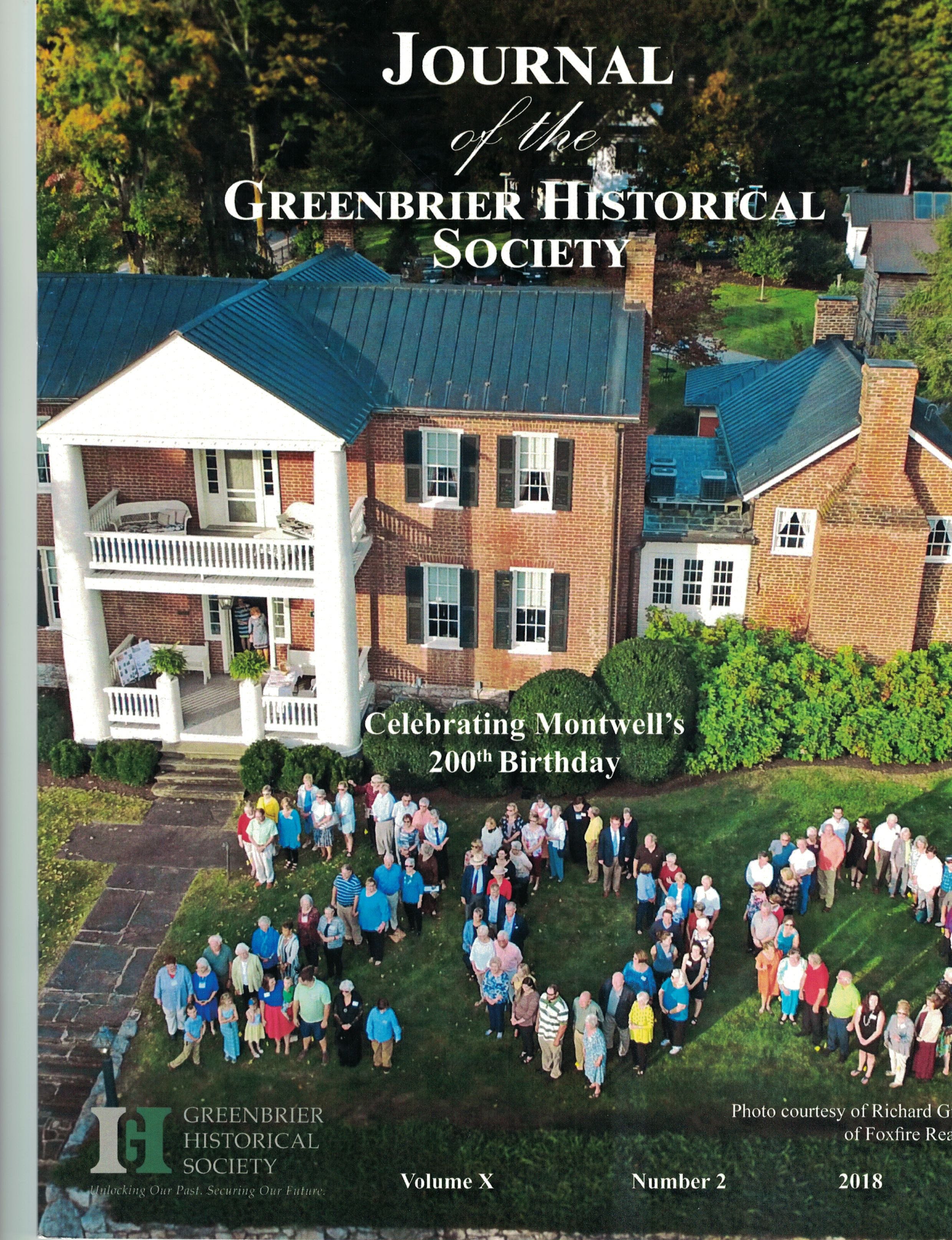 The Withrow House overlooked James Withrow's tannery. James (1776-1843) and his wife, Letitia Keyser Edgar Withrow (1788-1834) had eight daughters and three sons. During the Civil War, it was reported that children hid the family silverware beneath the front portico steps. When Federal troops approached Lewisburg, one of the Withrow children who was a Confederate soldier and home at the time was hidden for several days in a small hidden room in the attic.

Following the Civil War, Montwell was the scene of a dinner and reception for General Robert E. Lee on August 3, 1867. Lee rode from White Sulphur Springs to Lewisburg on his horse, Traveler, who was born a few miles west of town. This may have been Traveler's last visit to the western mountains.

The house passed to James Withrow, Jr. (1818-1901) who had worked in the tannery with his father. He was a member of the Greenbrier County Court, Master Commissioner of the Circuit Court, served in the Virginia Legislature, and was a Ruling Elder in Old Stone Church. He was married to Mary Jane Kincaid (1823-1910).

In 1905, the house passed from the Withrow family to Nancy A. Surgaugh. Known as "Nannie," she was the granddaughter of the noted Greenbrier County cabinetmaker David Surbaugh. She undertook the first modernization of the house, including the addition of an inside kitchen.

In 1941, John, who was principal of Lewisburg High School, and his wife, Edith Rothwell Montgomery bought the house at auction and named it "Montwelll." The house was renovated by the Montgomery family. John earn a Ph.D., served as Greenbrier County School Superintendent, and became president of Greenbrier College in 1954. Dr. and Mrs. Montgomery raised five children in the house.

In 2002, Dr. and Mrs. Montgomery's daughter, Mary Lindquist, and her husband, Paul, purchased the home. Under the oversight of the Lindquists and their contractor, Clifford Gillian, the house was completely restored. The side kitchen is now a rental house and what was James Montgomery, Jr.'s brick office serves as math scholar Mary Lindquist's office.