Located in St. Augustine, The ACCORD (The Anniversary to Commemorate the Civil Rights Demonstrations) Civil Rights Museum opened its doors on July 2, 2014. This grand opening was part of a ceremony commemorating the 50th Anniversary of the landmark Civil Rights Act of 1964. The museum is located within the former dental offices of Drs. Rudolph Gordon and Robert B. Hayling. Gordon became one of the first Black dentists in the region and his practice was succeeded by Dr. Hayling, a leader of the local St. Augustine Movement. Hayling is also known as the "Father of the Civil Rights Act of 1984."

Entrance to the ACCORD Civil Rights Museum located in the Rudcarlee Building. Credit: ACCORD 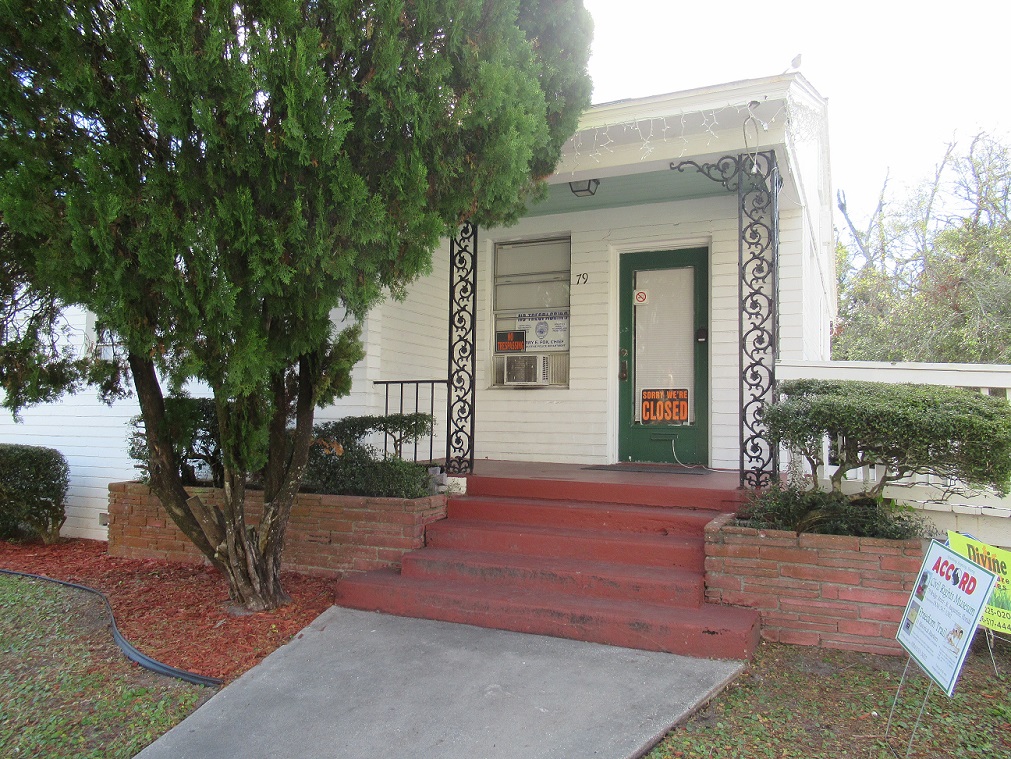 Exhibits on display at the ACCORD Civil Rights Museum. Credit: ACCORD 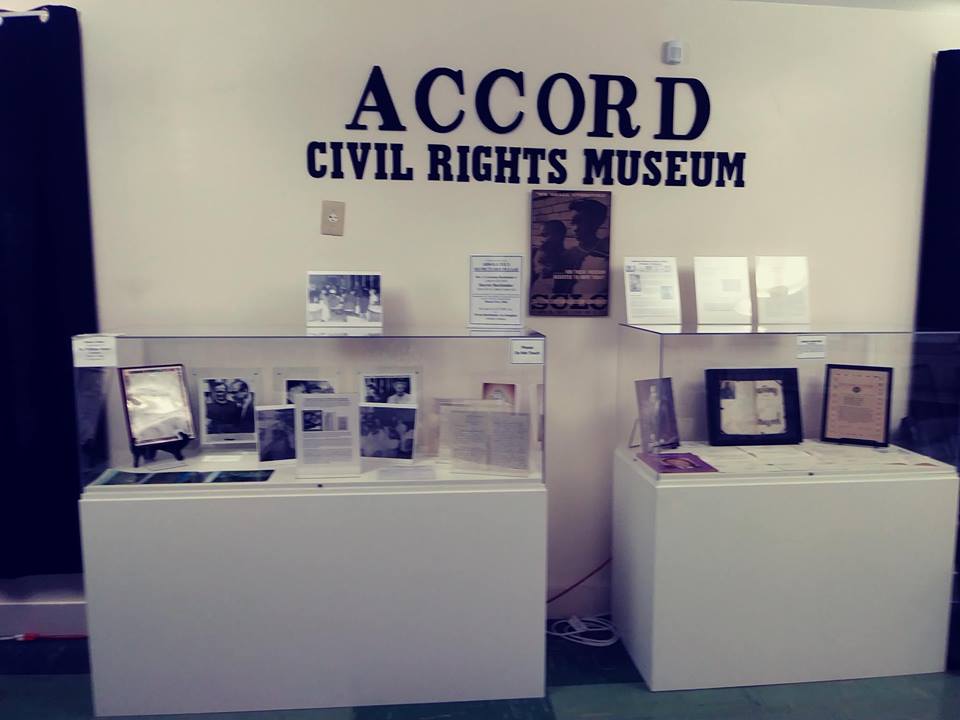 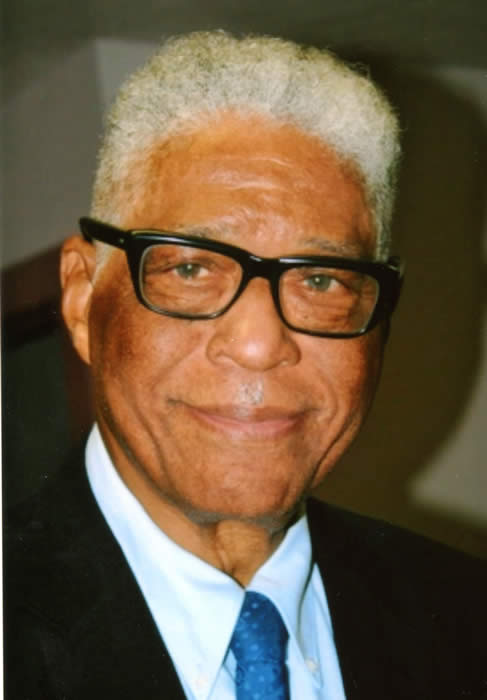 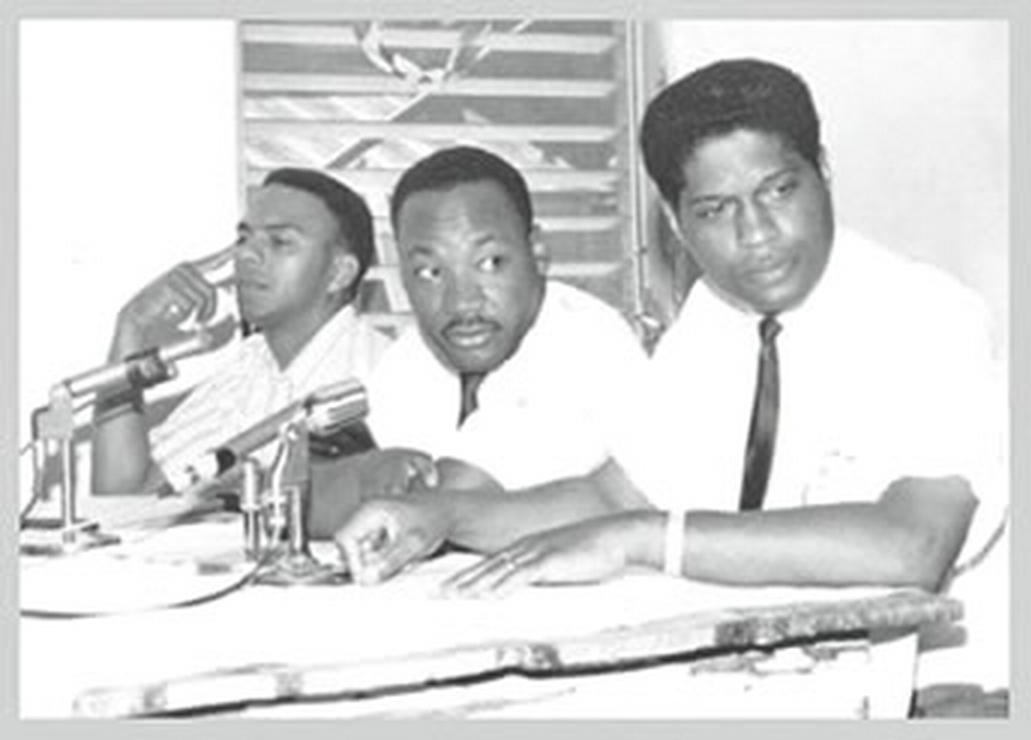 The museum is housed in the Rudcarlie Building, a former dental office named after Rudolph N. Gordon's children, Rudolph, Carlotta, and Rosalie. Gordon was one of the first Black dentist and maxillofacial surgeons in the State of Florida. His practice was the first medical office in St. Augustine that did not have racially segregated waiting rooms. The building became the dental office of Robert B. Hayling after Gordon’s death in 1959. Hayling was one of the most influential leaders of the local civil rights movement in St. Augustine. Hayling worked to convince Martin Luther King Jr. to travel to St. Augustine in 1964. Similar to other local movements, King's presence in the city brought national attention to the efforts of local activists.

Hayling organized the Youth Council of the local chapter of the National Association for the Advancement of Colored People (NAACP). As adviser of the NAACP Youth Council and head of the St. Augustine chapter of the Southern Christian Leadership Council, Hayling had many meetings and planning sessions at his office with Dr. Martin Luther King, Jr. and lawyers who came to support the civil rights efforts, among others. Gordon's widow, Mrs. Rosalie Gordon-Mills (1907-2004) made history in 1965 when she became the first Black woman in 400 years to seek public office in St. Augustine, as a candidate for the City Commission.
The history of the ACCORD museum begins in 2003 with a series of discussions by local residents about how they might honor the anniversary of the St. Augustine Movement of 1964. In that year, national civil rights leader Martin Luther King Jr.’s visited St. Augustine to join local leaders in a nonviolent campaign against segregation and discrimination.

The ACCORD Civil Rights Museum offers displays, articles, stories, and artifacts to share the stories of the heroes of the local 1960s Civil Rights Movement. The museum also has an extensive collection of personal artifacts donated by the late Dr. Robert B. Hayling and a library that includes research books about the civil rights movement and African American studies.