This historic train station was built in 1910 by the St. Louis, Iron Mountain, and Southern Railroad. This railroad became the first to reach Poplar Bluff in 1872 and connected the city to Little Rock and Cairo, Illinois. Today, the station continues to operate as an Amtrak stop with two trains arriving at the station daily.

Poplar Bluff station was built in 1910 and operates as an Amtrak station today. 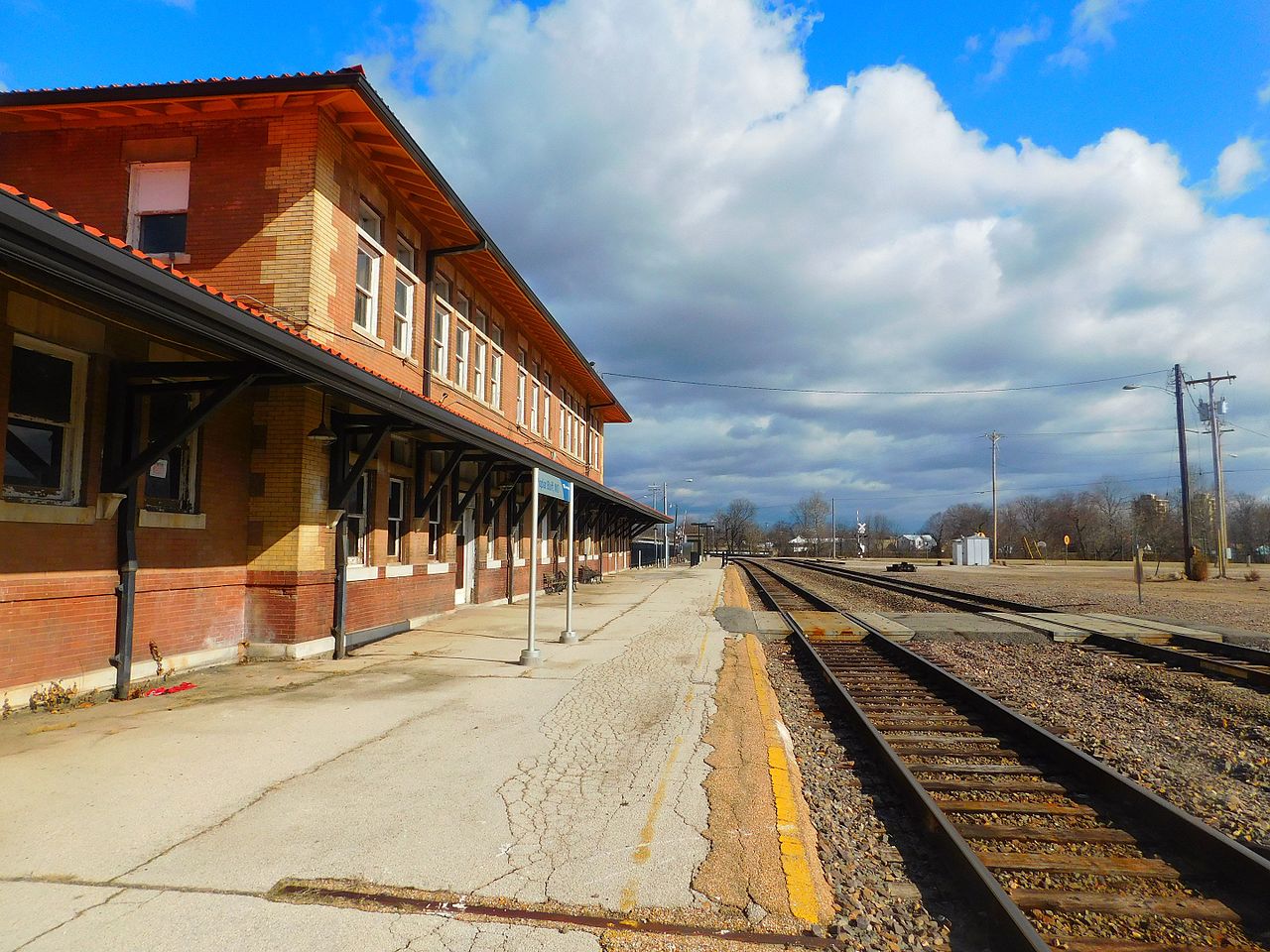 The railroad had a great impact on the town, spurring its growth and development. Since it connected the town to major cities, it became an important shipping center for lumber and other wood products as well as wheat, cotton, and corn. The station was designed in the Colonial Revival style and has remained mostly unchanged.