Ripley County Courthouse has been an important civic, political and cultural focal point for the county since it was built in 1899. Designed in the Second Empire style, its the most prominent architectural landmark in the county. It is the third courthouse building at this location; the previous two burned down, the first one towards the end of the Civil War and the other on January 1, 1898. The building also has an auditorium, which has hosted graduations, community events, concerts, lectures, and school programs. It was added to the National Register of Historic Places in 1976.

Ripley County Courthouse was built in 1899, replacing the previous courthouse destroyed by a fire. 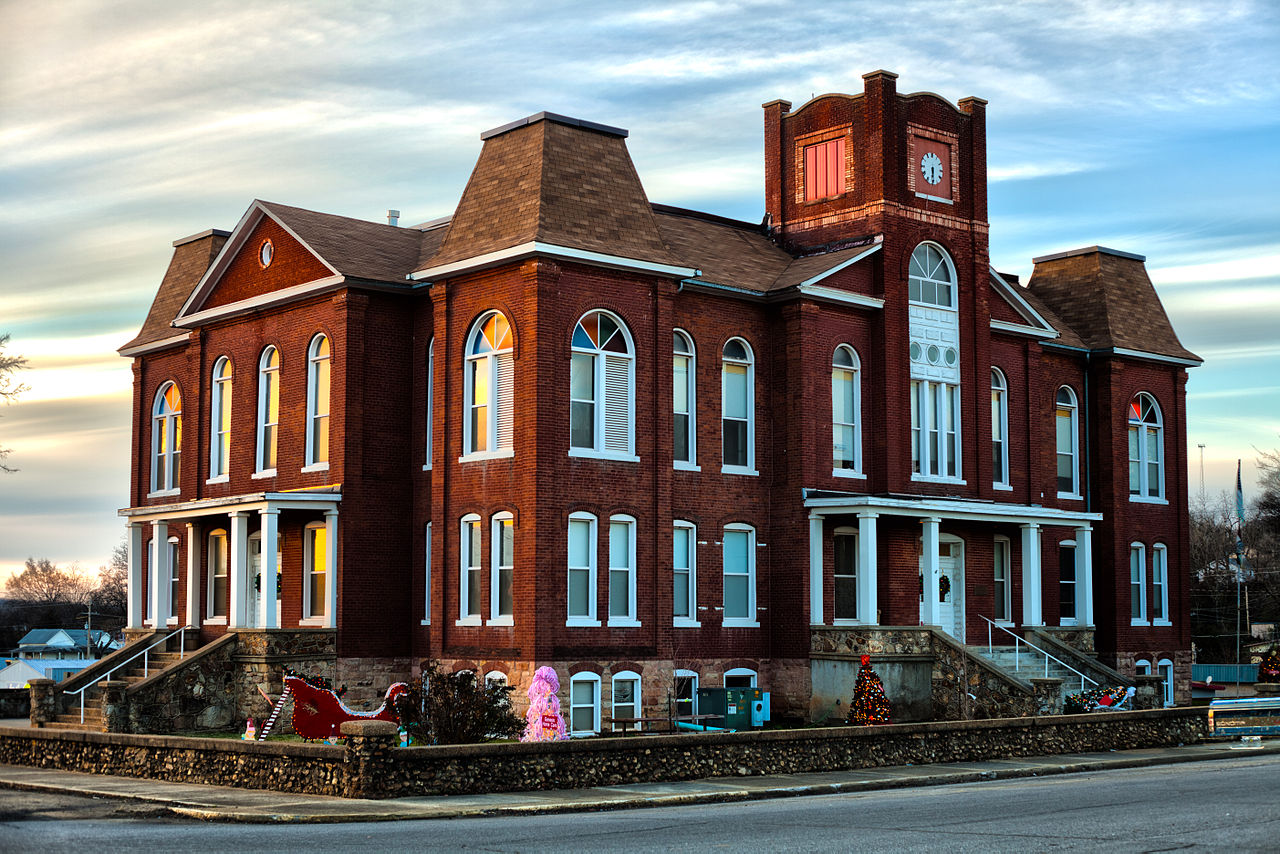