Situated on the campus of Drury University, Stone Chapel was originally built in 1880 (it was rebuilt in 1892 after being destroyed by a fire) and is ranked among the most beautiful college churches in the country. Designed in the Gothic Revival style, it is the oldest building on campus and was the first major stone structure constructed in the city. Over the years, it has been used as a chapel, library, music conservatory, and a venue for a variety of events including concerts, lectures, and weddings (it is still available for weddings).

Stone Chapel was first built in 1880 and rebuilt in 1892 after the first structure was destroyed in a fire. 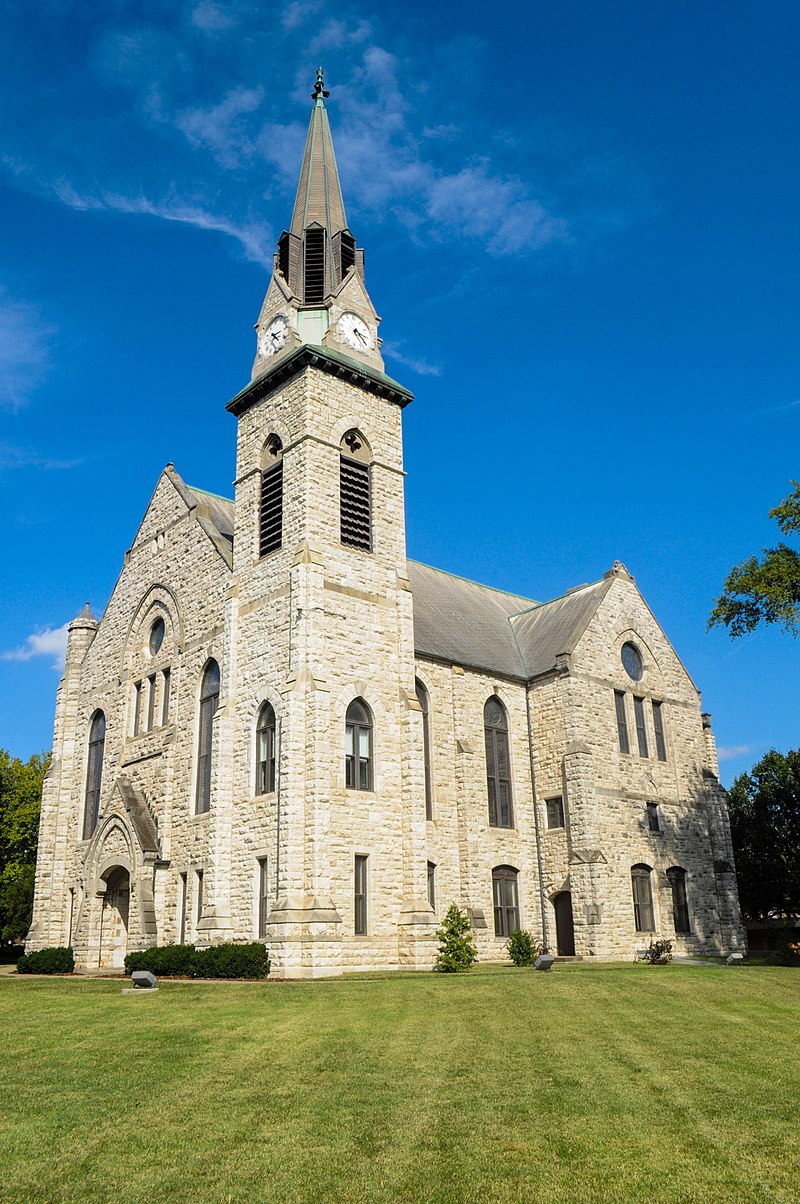 Many national leaders and other notable figures have given lectures at this historic church, including  Alexander Kerensky, the President of Russia following the fall of the Czar. General Omar Bradley and composers Richard Rogers and Oscar Hammerstein have also given lectures here. The chapel seats around 500 people and includes a pipe organ that was built in 1906. The chapel was added to the National Register of Historic Places in 1982.