The Arcadia Opera house is located in Arcadia, Fl is is a supposedly “haunted” historical landmark. Once a theatre, the house is now home to one of the largest antique collections in the state! After a fire in the early 1900s destroyed most of the area, this building was one of the first to be built. 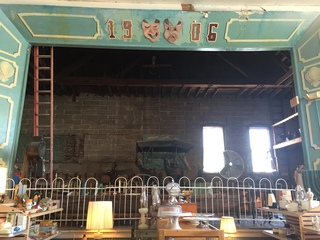 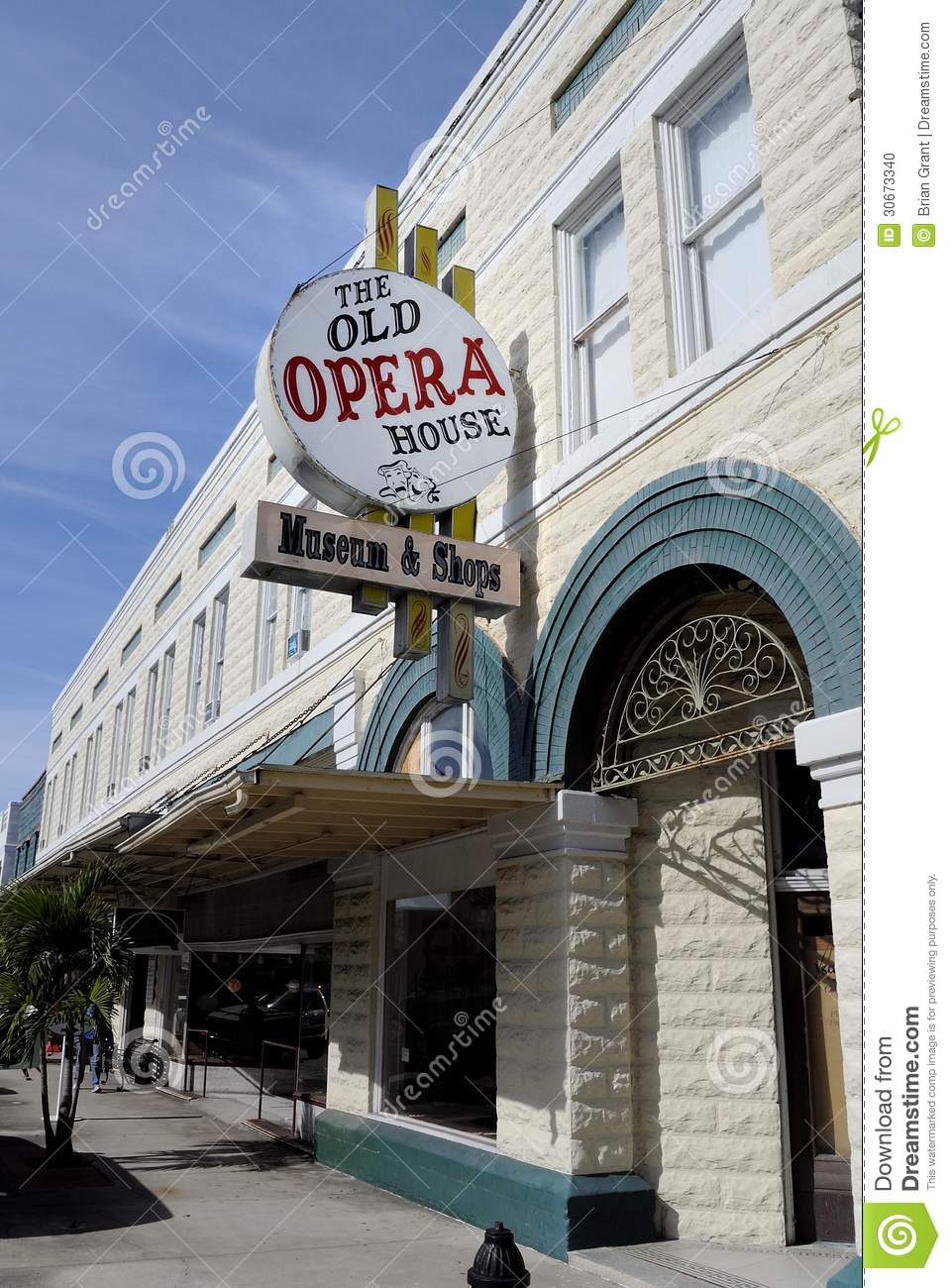 The Old Arcadia Opera House is located in Arcadia, Florida at the address of 106 W. Oak Street. The actual town of Arcadia is located in South Florida, towards the West coast, between Tampa and Fort Myers. The town is rich in history, in and of itself, regardless of the Opera House. From 1817-1855, the town was a huge industrial center for its neighboring towns.
In 1835, there was a cotton mill built in Arcadia, and later, there was a railroad built in the town, which led to even further industrialization of the area. In 1846, the town became home to the Arcadia Manufacturing Company, which brought in even more industrialization and revenue in order for the growing town to prosper. But, in the year 1855, everything seemed to go downhill for Arcadia as a town. The cotton mill was burnt to the ground, causing many slaves to be sold, meaning there weren’t many workers left to run the factories that were still built up. The efforts to rebuild the mill were lost and the land was sold as public property. Now, the land is known as a historical site and is in the National Register of Historic Places (Rucker). The Opera House itself wasn’t built until 1906, “...the year after a 1905 fire destroyed most of Arcadia's downtown, anchors the city's historic district” (Tampa Bay News). This town was built on hardship and struggle, and the Opera House was able to lessen the hurt of the townspeople in some ways. The time in which the town of Arcadia was being built up was a time in which there were slaves, and oppression toward groups of people, but also, great industrial and manufacturing achievement. Although the workers in the factories were not treated right, and many of them were slaves, there were still many improvements and achievements in the field of manufacturing and industry during this time. There was progression in transportation, as many railroads were being built at this time, and there was also new machinery being invented and built to help speed the manufacturing process along.

The Opera House wasn’t built until shortly after this period in time, but it was still greatly affected by these historical revolutions. If such great improvements in manufacturing weren’t made, Arcadia’s economy might not have even survived the fire to be able to build such a beautiful building, that is dedicated to the arts. The priorities of the town’s people had shifted, making the existence of the Arcadia Opera House possible.
Although the Arcadia Opera House is now an Art Gallery to those who visit, it was once an Opera House where many shows were hosted. According to the Tampa Bay News, the site was once used as a gathering place for the people of Arcadia, in order to bring everyone together to enjoy a performance. It was an important aspect to the town, making it significant to learn about in history because of the effects it had on the progression and unity of Arcadia, as a town.

Currently, the space has many functions. There is an artist gallery that is hosted by the building, which you might find artists in on the fourth weekend of every month (Van Pelt). This is accompanied by a Bazaar that guests can tour, along with the gallery. In the Bizarre Bazaar, there are many antiques in the large 14 rooms that the building is comprised of (Tampa Bay News). These antiques range from clothing to glassware, and make for a great walk through antique store, or a museum, if you like to think of it as such. It’s a great place for an antique shop/museum because of the history that is tied to the town, and the surrounding antique stores and vintage elements. The current owner takes certain items to consignment, where he sells them. He also rents out some of the rooms in the Opera House, giving an opportunity for the public to use the space as they please, whether it be for a banquet, party, or business meeting.