The Jacob Wolf House holds significance as one of the last log buildings in Arkansas and the country's only two-story "dog-trot" public structure still standing. It was built by its namesake, Jacob Wolf, around 1825 and was the first permanent courthouse in Izard County (for a time Izard County extended to Norfolk). Wolf was the first documented settler of the area and made a living as a builder, carpenter, Blacksmith, and merchant. In 1829, he was elected to the General Assembly of the Arkansas territory. He also served as Postmaster for the county. Situated along the White River, the courthouse grounds was used as a river port where economic activity took place. The site was also a popular place for people to socialize in the surrounding area to meet while court was in session. The site, which features a historic cabin and Blacksmith shop Wolf built, is managed by the Department of Arkansas Heritage, which acquired in 2017.

The Jacob Wolf House is one of the more significant buildings in Arkansas. It was Izard County's first seat of government and the country's only two-story "dog-trot" public structure still standing. 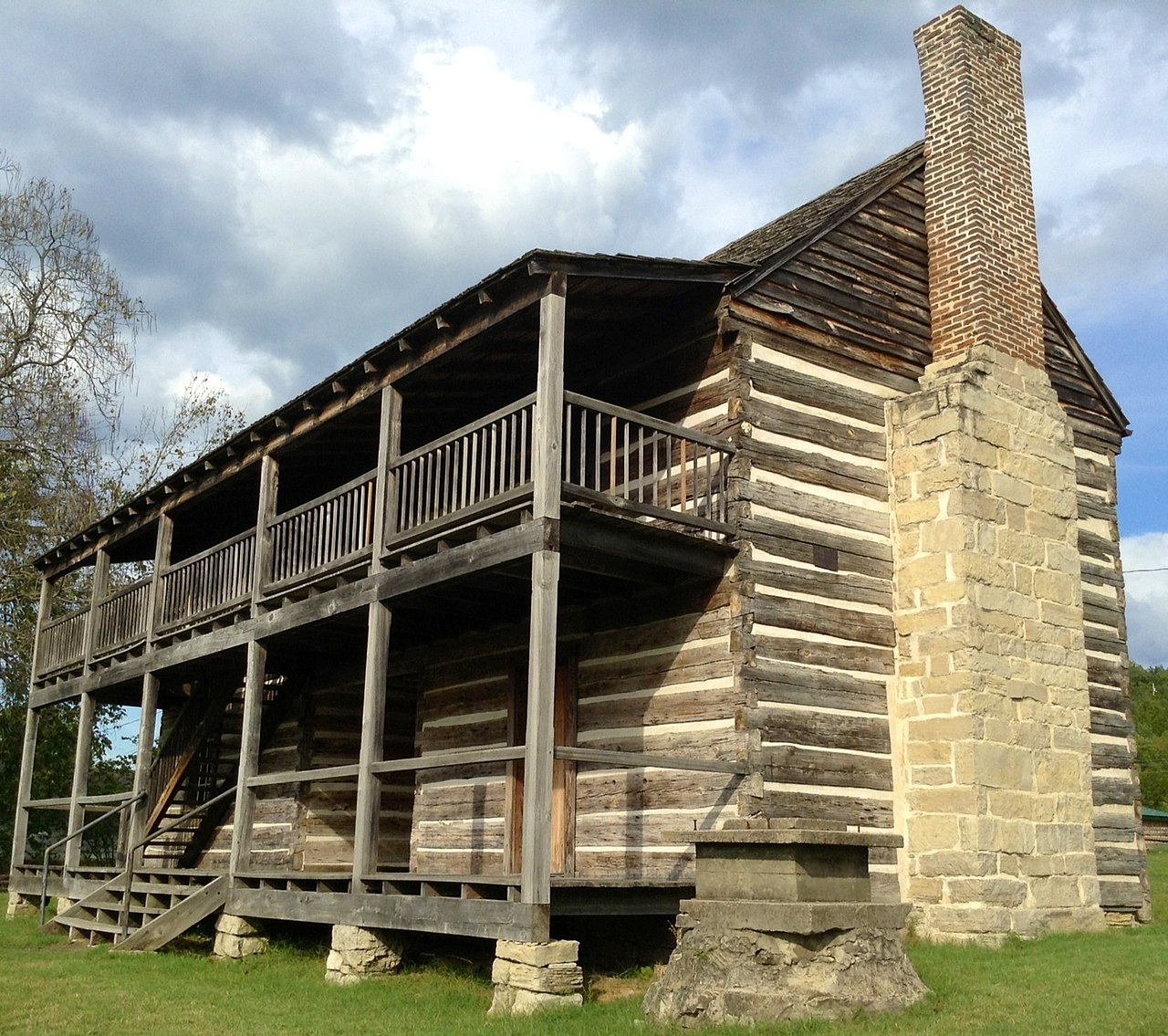 Jacob Wolf's background is vague due to a lack of information. One article states he was born in Pennsylvania to a German family in 1786. But another states that he was born in South Carolina. However, the first clear indication of his existence in Arkansas was in 1825. There was also speculation that Wolf was an Indian agent, but this has not been proven.